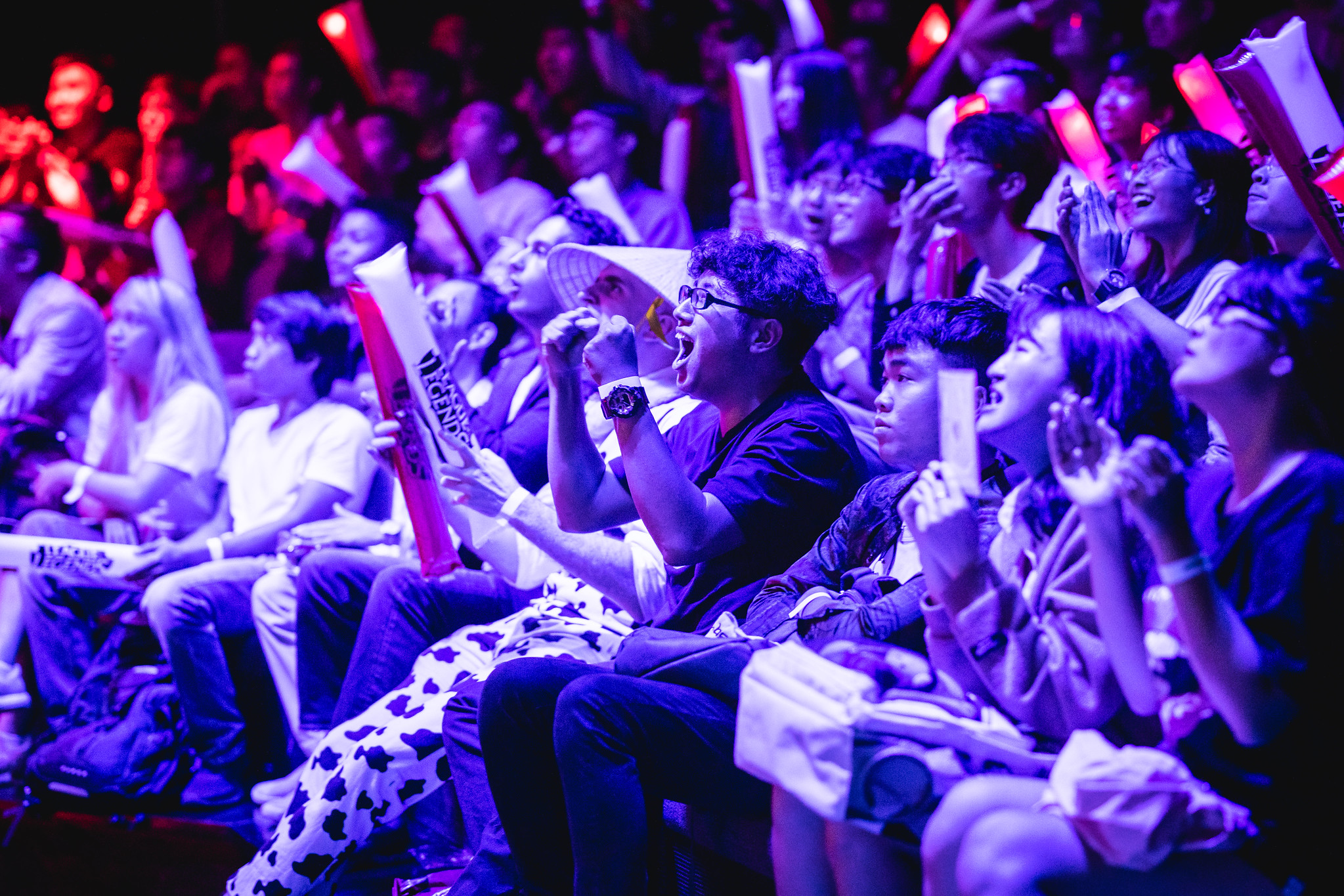 Since December, the world has been on watch for ongoing cases of COVID-19, often simply referred to as the coronavirus. Over 3,000 people have died so far from the disease, and over 50 countries have been affected.

The global esports scene has also been affected drastically, especially with the majority of cases having originated from China. Several events have already been postponed or have had to continue without live audiences. One scene that’s taken a big hit from the virus is the League esports ecosystem.

Multiple leagues have been hit by the virus, but none more so than China’s LPL and Korea’s LCK, which have both been postponed until the virus is more manageable.

The LPL has now been forced to continue the season with online games on Monday, March 9, and the LCK could follow suit if need be. On a larger scale, however, there are still many different consequences that the global League scene could suffer in the coming months.

The future of the 2020 Mid-Season Invitational

Last week, Riot Games announced that it was delaying the reveal of the MSI 2020 location due to the coronavirus—the tournament is typically held in May after the end of the Spring Split, and we’re only two months away from that mark. A late announcement might prove costly for most fans, since they would have needed more time to plan around the event, get time off from work, and book accommodations.

Popular esports journalist Travis Gafford confirmed that the event wasn’t going to be held in Korea or China originally. But because of the highly contagious nature of the coronavirus, any location that Riot chooses will still be at risk. They could take multiple preventative measures, like temperature checks at entrances and cleanliness stations, but there’s only so much a tournament organizer can do for an audience that’ll have thousands in attendance from around the world.

Multiple other big-name events, like GDC 2020 and Overwatch League’s Korean and Chinese homestand series, were postponed because of the virus. This isn’t to say that MSI will also be cancelled, since its one of the few international LoL events of the year. But there may be big changes in store.

For example, Riot could choose to follow in the footsteps of ESL, who had to play out the playoffs of IEM Katowice without an audience. An audience-less MSI would be disappointing for League fans across the globe, but it’s one of the more viable and safer options if the developer decides to host the tournament on LAN.

This year’s World Championship will be a completely different beast for Riot to handle since it was announced that the tournament was going to be held in China.

More than 78,000 cases have been confirmed inside of mainland China since December 2019, with the death toll in the country having risen to more than 2,700. As of publishing, however, there has been a significant decrease in new coronavirus cases in China ever since its government started taking action to limit the spread of the disease.

It’s assumed that Worlds 2020 will be starting around October, which means that there’s still over seven months before the start of the tournament’s play-in stage. Riot could wait to see if the situation changes surrounding the virus, its containment, and a possible vaccine—but there are plenty of problems with this decision.

First, this choice depends completely on the situation of the coronavirus in China and throughout the world. If things aren’t ideal in terms of the safety and health of attendees, players, and staff, then Riot will be stuck in the unfavorable position of having to find a replacement location late into the calendar year. China is still the country with the highest risk, and as a result, it might make sense to start looking for another host country in the scenario that things don’t get sufficiently better in the coming months.

One option that Riot could do is shift the timelines for the next two Worlds hosts for this year and 2021. Next year, North America is supposed to be the host country for the World Championship, but if need be, Riot could switch locations so that NA hosts this year instead. China would be the host country for Worlds 2021, which gives ample time for the virus to be contained within the country’s borders.

Again, this poses another hill for the Riot events team to climb—it would have to find venues for each portion of the tournament, accommodations for all the players and staff, and would still need to set up protocol to ensure the health and safety of everyone attending.

Unfortunately for the League developer, time isn’t on Riot’s side—the company needs to make a decision sooner rather than later. Worlds is one of the biggest esports events of the year, but keeping everyone safe should still be the top priority in the end. Keep your eyes open for updates about both events from Riot in the coming weeks as well.