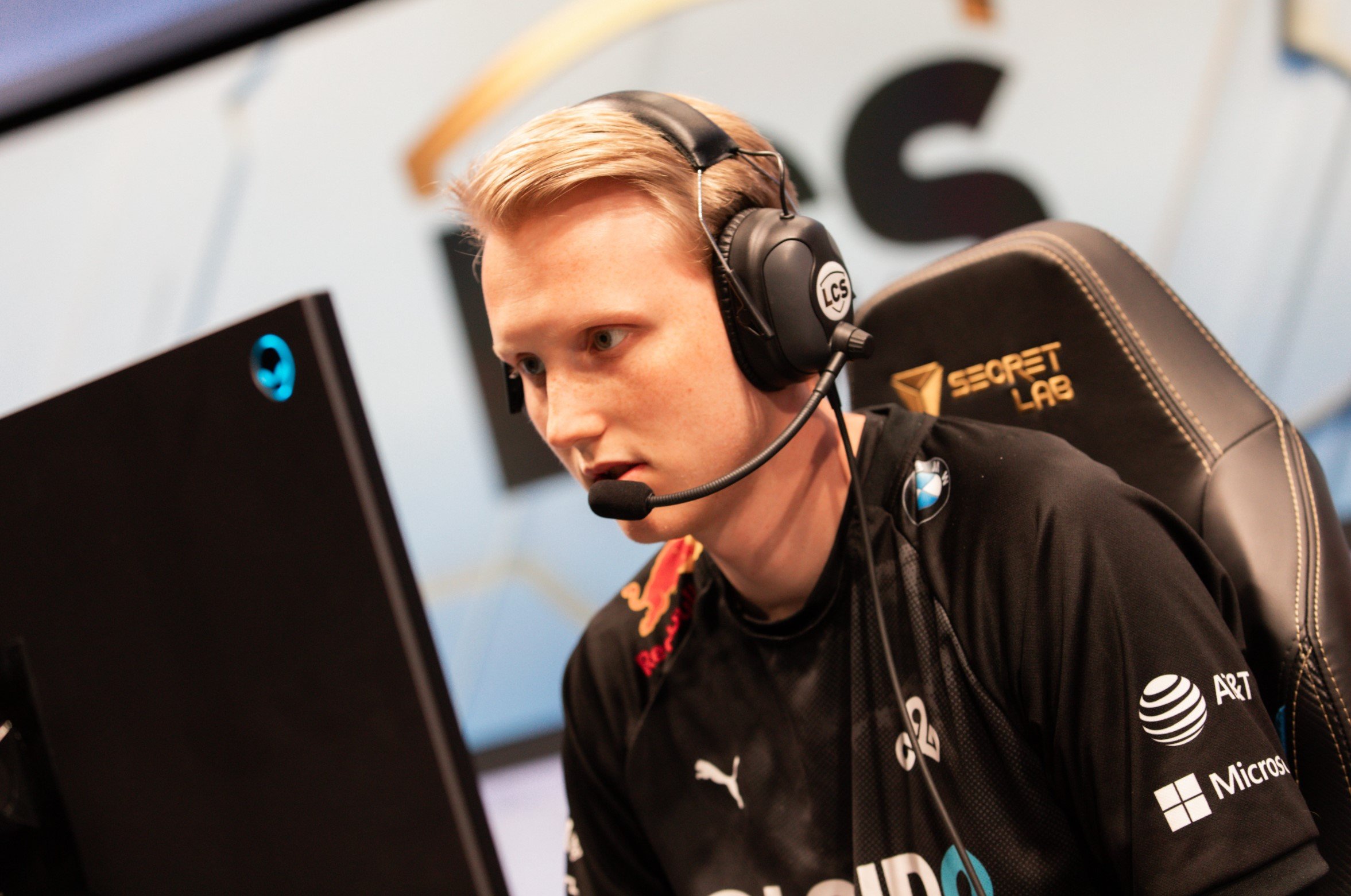 This past weekend, 100 Thieves and Team Liquid claimed the first two berths at the 2021 League of Legends World Championship that are up for grabs to the teams of the LCS. While it’s still yet to be determined which order those two already-qualified teams will seed themselves into the Worlds field, it’s a guarantee that they’ll be in China later this year. The fact that they’ve qualified for the semifinals of the LCS Championship through the upper bracket of the playoffs ensures that they can’t drop out of Worlds contention.

But there are six teams left in the discussion for the LCS title, and of those six, four still have a chance at snagging NA’s last available berth at the World Championship. To do so, they’ll have to win two matches in a condensed tournament setting within the lower bracket. And frankly, the stakes couldn’t be simpler: Win two matches and go to Worlds, lose one and go home.

On the surface, each team remaining in the lower bracket has a chance to make it out of the gauntlet and reach the World Championship. Here’s how each of the four teams on the chopping block could make a run at the LCS’ final Worlds berth.

A large factor in that series, as well as EG’s entire postseason run, has been the team’s rookie AD carry, Danny. The first-year superstar single-handedly kept EG in the series against 100 Thieves with the most impressive play of the year—an unofficial pentakill in a practical one-vs-five setting. Beyond that play, though, Danny has been playing relatively well for EG altogether.

The recently named LCS Rookie of the Year boasts a 4.5 KDA over the length of the LCS Championship, in addition to the 62.2 percent kill participation mark he holds, according to League stats site Games of Legends. Plus, for what it’s worth, Danny has yet to lose on his signature Tristana this season, winning all nine games that he’s played on the champion in 2021. If EG are going to win their next two series against C9 and whoever comes out of the TSM vs. Immortals matchup, they’ll have to do so through Danny and his ability to play hyper carries better than any of the league’s seasoned veterans.

There’s no team in the world in more dire need of a ticket to Worlds 2021 than TSM. The team redefined the word “tailspin” at last year’s tournament, posting an unprecedented 0-6 record in the group stage before blowing up nearly its entire roster in hopes of finding more success in 2021.

And while the organization’s new-look roster secured TSM the top seed in this year’s LCS Championship bracket, the squad is just one loss away from missing Worlds altogether. That’s frankly stunning considering the roster sports four players with prior international experience and two players who have been to the Worlds finals at some point in their respective careers. If TSM miss Worlds after assembling the Avengers of free agents in the offseason, the 2021 season should be considered a monstrous failure, regardless of how much regular-season success the team accrued.

To prevent that worst-case scenario, TSM will need to make it past a beatable Immortals team and eventually climb over a much more difficult opponent in the winner of the C9 vs. EG series. TSM does have a combined record of 11-4 against every other team in the lower bracket across 2021, so their chances most definitely seem favorable at face value. Only EG, who won three out of their five games against them this season, hold a positive record against TSM out of all remaining playoff teams.

On paper, C9 should have already locked up a ticket to Worlds. The organization built one of its strongest rosters ever coming into the 2021 season, and from the jump, it seemed obvious that this team was going to represent North America at the World Championship. Somehow, though, C9 are on the verge of going from winning the Spring Split to missing Worlds entirely for the second straight season. After riding high in May, C9 are just one loss from getting shot down in August.

Still, if there’s anything pointing C9 in the direction of Worlds qualification, it’s the high ceiling that the team has on every single one of its players. When caught on the right day, any one of C9’s five members can be considered the best at their respective position in the league. If they can prevent themselves from tripping over their own two feet between now and the end of their playoff run, C9 have a serious shot at sneaking into Worlds by way of a well-timed hot streak. To go on one, the game plan is simple: Keep Zven and Vulcan consistently even (or ahead), win through your MVP-caliber solo laners, and for the love of all that is good, stay away from the top-side Scuttle Crab.

If C9 can reach their proverbial ceiling and win games through their All-Pro caliber roster against EG and either TSM or Immortals, they should have an easy time rolling through the lower bracket—on paper, of course.

If there’s any issue with Immortals, it’s that its roster is immensely outclassed on paper when compared to the other three teams in the LCS Championship lower bracket. There are plenty of professional League teams that are “one piece away” from contending at the international level, but Immortals are still a few solid upgrades away from being anywhere near the rest of the teams they’d be competing with at Worlds, let alone those they’re already competing with in the LCS.

Their next opponents, TSM, have them beat in the positional head-to-head in practically every lane. But there aren’t many coaches in the LCS that are more capable of leading a team of mismatched underdogs to the World Championship than Andre Guilhoto. The five-year veteran head coach has earned top-four finishes in each of his last three playoff appearances, while his most recent came with Origen last spring in the LEC. There, he took a roster of perennial second-chancers, including current Immortals players Xerxe and Destiny, to the brink of a European championship. We’re not saying Immortals could pull off a run quite like that one, but there are enough similar pieces in motion to get us scratching our heads at the possibility.

To make it through the lower bracket, Immortals will have to rely on more solid performances from Revenge, who posted a scoreline of 9/2/23 across Immortals’ three-game sweep of Dignitas last weekend. If the Rookie of the Year candidate can continue to put together strong showings against some of the league’s best top laners, Immortals will most definitely have a reliable win condition that they can bank their hopes of a “miracle run” on. Immortals’ next opponent will be TSM on Friday, Aug. 20.