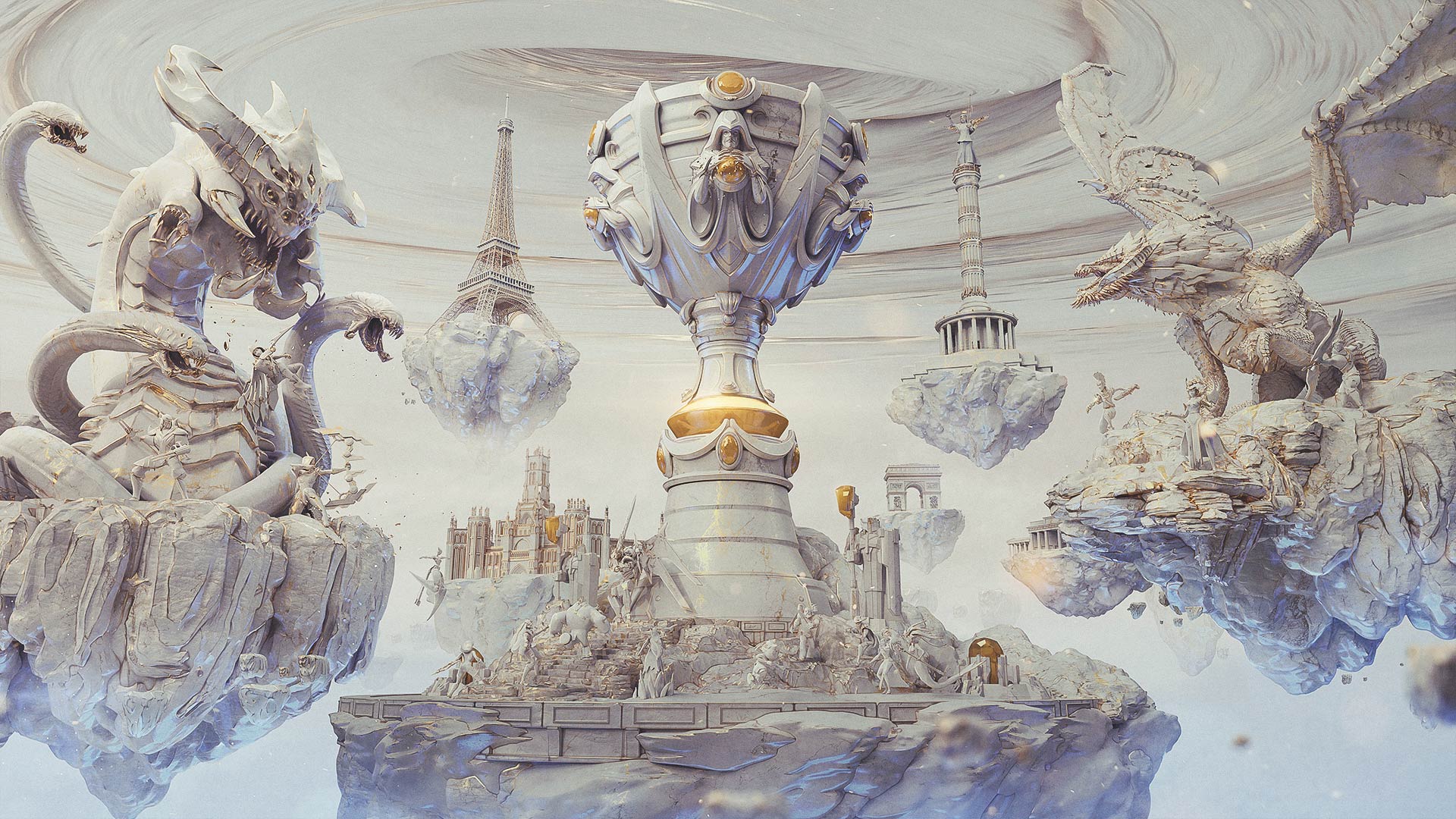 The play-in group stage has ended and the four teams moving into knockouts from Group C and D have been determined. And it only took one additional tiebreaker.

Coming out of Group C is LMS’ Hong Kong Attitude and VCS representative in first, Lowkey Esports in second. Unlike other groups, it wasn’t clear who would come out first in Group C. Even though HKA are from a major region, they were heavily underestimated. The LMS has been in a state of turmoil and teams from the region have consistently underperformed in recent years. The VCS, on the other hand, have been on an upswing and this year were granted two slots at Worlds. Despite the skepticism, however, HKA dominated Lowkey Esports in their final match to solidify their position.

Group D was a little more predictable. LCK’s third seed DAMWON Gaming came out first with a perfect 4-0 record. Throughout play-ins their early game looked shaky, but once the team met their win conditions, they knew exactly how to press leads and end games. Despite coming in as a third seed, DAMWON could be one of the most threatening teams moving forward.

The second team advancing from Group D is TCL’s Royal Youth. Going into today’s matches the situation looked dire for Royal. They started 0-2 and quickly dropped to 0-3 after their rematch against DAMWON. Their only hope for survival was to beat Flamengo eSports and force a tiebreaker. It would be an uphill battle, but the Turkish team didn’t give up. After an exhausting 40-minute battle, Royal defeated Flamengo and tied the scores 1-3 to 1-3. Now, only one game stood between Royal advancing to knockouts. Unlike their previous match, Royal stomped Flamengo in under 30 minutes to keep their Worlds run alive.

With the conclusion of the play-ins group stage, the knockout matches have been determined. The first place team from each group will face the second place team of a different, randomly selected group in a best of five. Knockouts will begin Oct. 7 at 6am CT to determine which four teams will advance to the main stage.