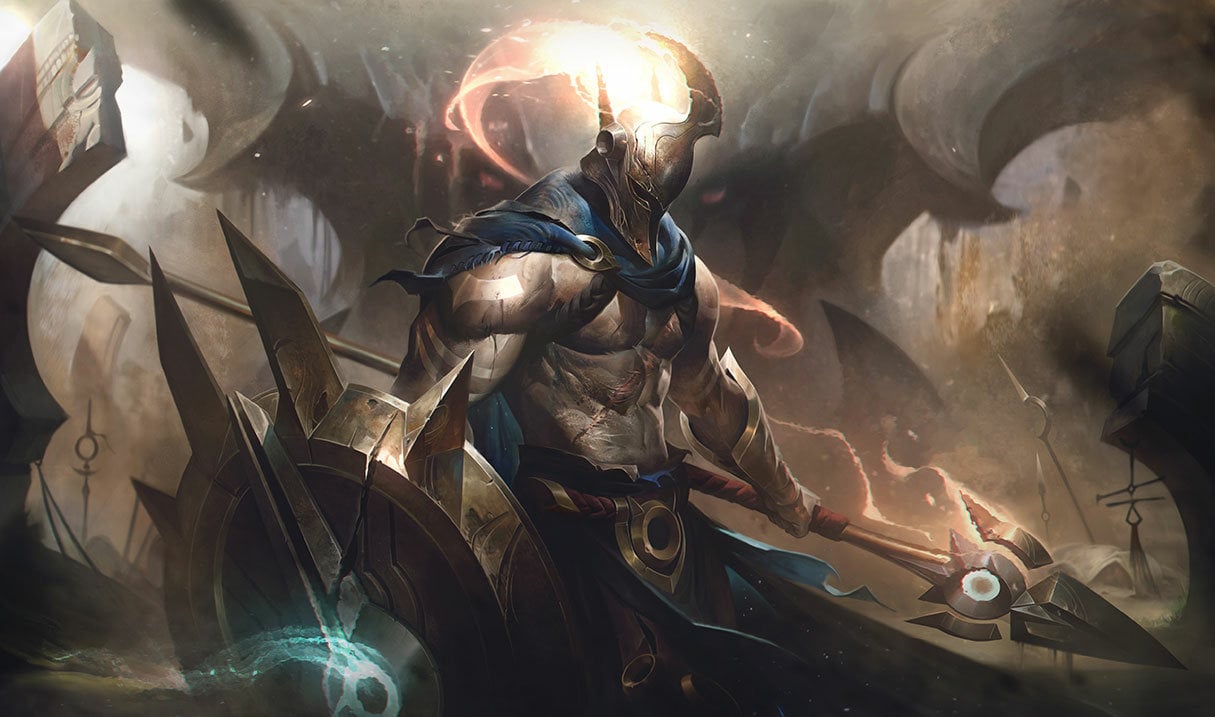 The era of leashing your jungler may become a thing of the past.

League of Legends YouTuber Shakarez broke down the new leashless jungle path used by top-tier LEC junglers G2 Esports Jankos and Fnatic Selfmade. Today’s video focuses on the advantages of starting Wolves and how it benefits the team as a whole.

“Wolves are also a fairly easy camp to clear solo,” Shakarez said. “Having a leashless start allows players to go to lane immediately and set up.”

With Jankos’ Pantheon starting Wolves against SK Gaming in week six, his bot laners were able to go to lane early and dominate with the powerful Taliyah and Thresh duo. Caps and Mikyx got an early XP lead and hit level two first, zoning their opponents from the minion wave.

After Wolves, Jankos cleared Raptors and Krugs, leaving both buffs up, and pressured bot lane further. This gave his bot lane an even bigger lead and a turret plate. And since smaller camps spawn faster than blue and red buffs, Jankos was able to return to his jungle and clear them again. Players can also hand off their first blue buff to the mid laner, especially when playing junglers like Pantheon, Zac, Rek’Sai, and Lee Sin.

Another benefit of the leashless Wolves start is that teams can throw off their opponents with a fake leash. In Fnatic’s week five match against Rogue, Selfmade started Wolves on Rek’Sai. To confuse their adversary, top laner Bwipo pretended to leash red before going to lane.

Though this strategy works well with specific junglers and in competitive play, it’s unclear how well it would transition to solo queue. But if it continues to be a popular LEC strat, it may bleed into ranked matchmaking.