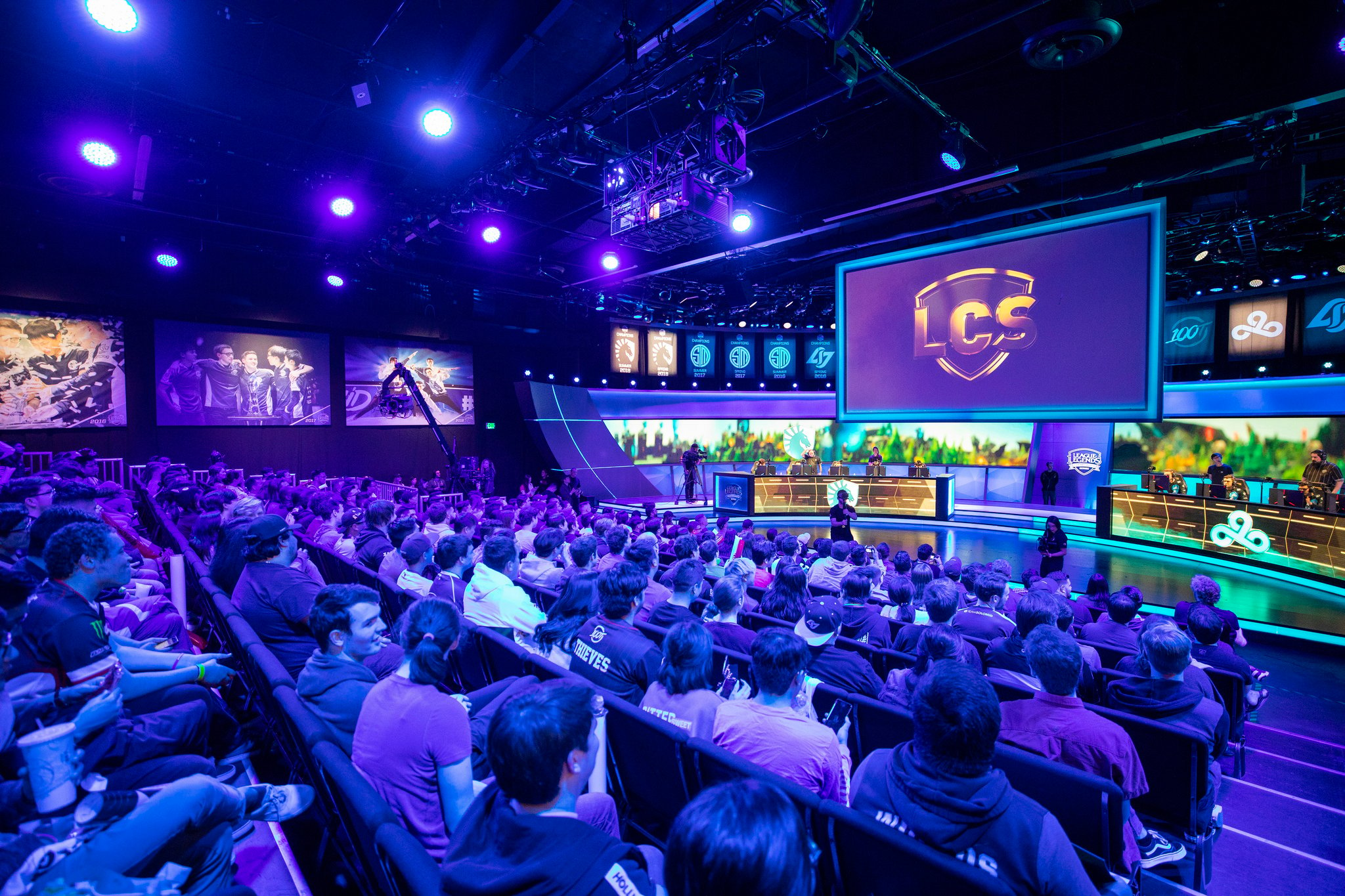 League of Legends is coming to the HBO comedy drama series Ballers, according to a new video teaser for the show’s fifth and final season shown during the 2019 LCS Summer Split finals today.

Ballers first aired in 2015. The series centers around Dwayne “The Rock” Johnson’s character Spencer Strasmore, a retired NFL star who takes on the role of financial manager for fellow NFL players. Season five, which kicks off tonight, will feature League as one of the show’s characters shifts gears to pursue a career in esports.

The HBO show will feature League across the entire season instead of focusing the game into just one episode arc, according to Rioter Anton “JokrCantSpell” Ferraro.

The video trailer included a brief scene with Rick Fox, a beloved and prominent figure in the League community. Fox founded the esports organization Echo Fox in 2015 and helped the organization find success across numerous esports titles, including both League and Super Smash Bros. It remains to be seen what role Fox will have in the final series of Ballers, but as both a former NBA star and an Iron-ranked League fan, Fox will seemingly fit right in with the theme of the season.

The LCS Summer Split finals are currently underway with the series between Team Liquid and Cloud9. Fans can tune into the action on Twitch to see who will come out on top.