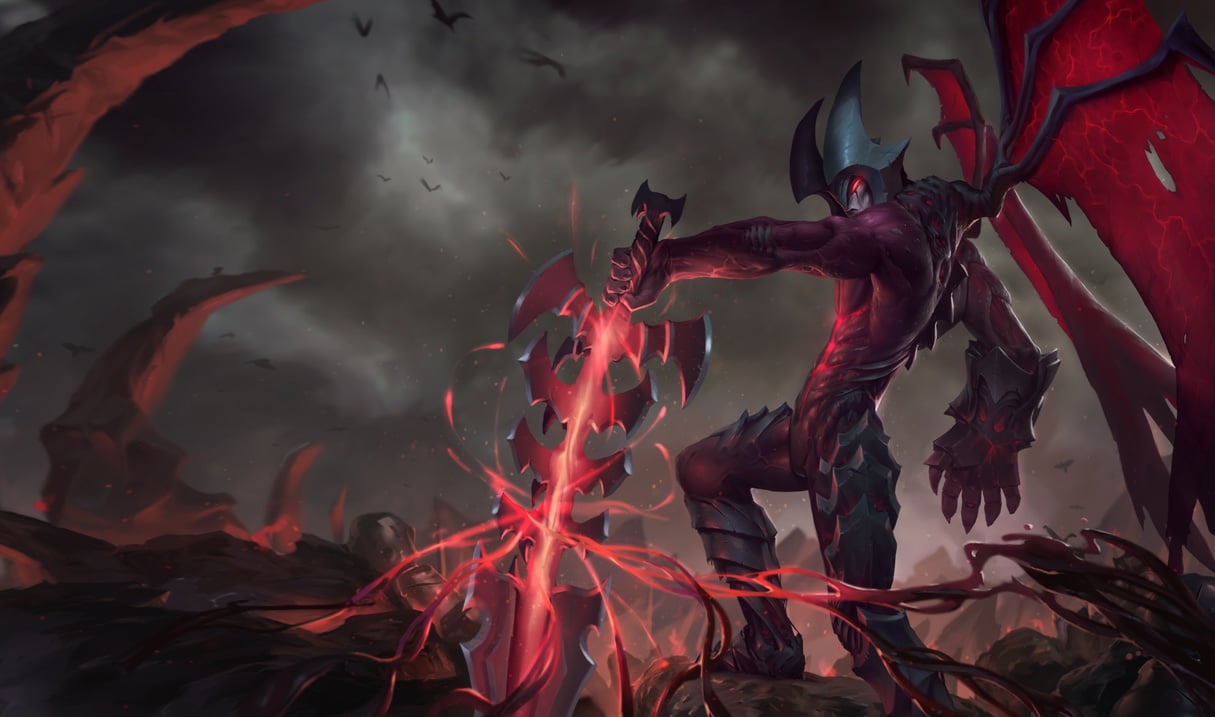 Hashinshin argues that, despite what Riot’s goals are with the upcoming rework, Aatrox’s current kit and playstyle are “unique and amazing.” He also asked the question, “Am I the only person on the goddamn planet who enjoys playing Aatrox?”—which may actually be true.

Aatrox has long been one of the most disappointing champions for League players. When he was released in 2013, Riot promised a cool, demon-sword-wielding badass fueled by murder, and what was delivered was a generic bundle of abilities that one comment on Hashinshin’s post described as “almost literally Tryndamere with some more modern visuals.”

To Hashinshin, though, he’s extremely fun, and he’s going to play Aatrox on all of his streams until his rework goes live.

This isn’t the first time Hashinshin has butted heads with the community. He’s commonly referred to as one of the most toxic streamers of the game following Tyler1’s ban, with videos surfacing of AFKing, yelling nonsense at his camera, intentionally feeding, and flaming his teammates. His support of a hated champion like Aatrox may be the worst on the list though—that was a joke, liking Aatrox isn’t nearly as bad as bullying your team, but Aatrox is still pretty darn bad.

Aatrox’s rework will be the largest single-champion gameplay update in League’s history so far, according to Riot’s announcement last summer, and it’s expected to go live within the next few months.