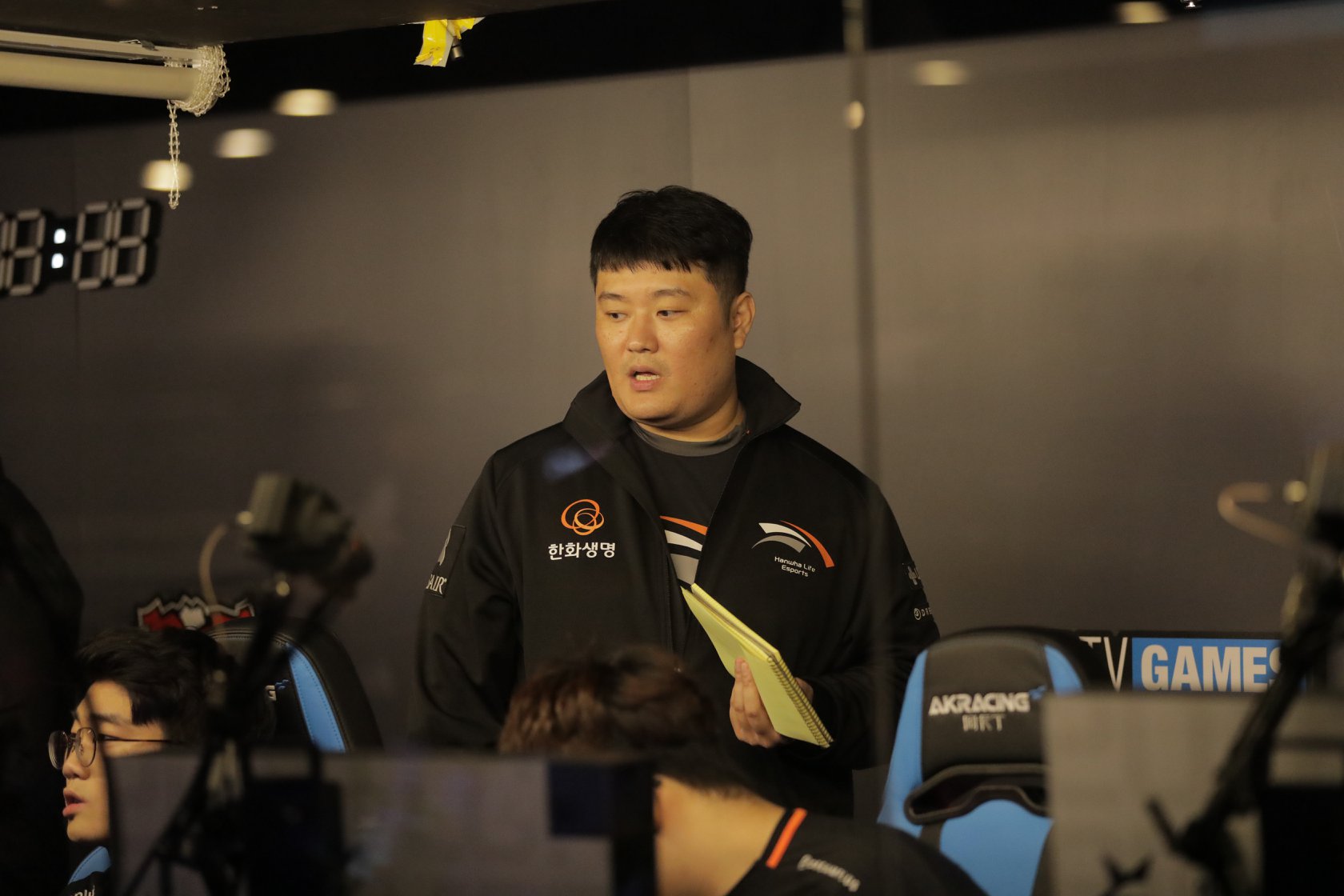 After another tough year, Hanwha Life Esports has decided to move on from head coach Kang “OnAir” Hyun-jong. OnAir had been the team’s coach since 2017 when the team was still under the ROX Tigers name.

The team confirmed the news on its official Facebook today, saying that the decision was made “under mutual consultation.” The team will now need to search for a new head coach ahead of the 2020 Spring Split after managing to qualify for the LCK through the region’s promotional series.

Hanwha Life have been struggling to find any success since the team rebranded in 2018. In their first season under the new name, they finished in sixth place with a 10-8 record. They decided to revamp their top side, picking up former SK Telecom T1 top laner Park “Thal” Kwon-hyuk, top laner Kim “SoHwan” Jun-yeong, and former bbq Olivers jungler Kim “bonO” Gi-beom.

But Hanwha Life faltered even further in 2019. They ended the Spring Split in sixth again, but dropped to ninth place in the summer. They later took down the Jin Air Green Wings to remain in the LCK, but there’s still plenty of work to be done before the next year begins.

Once a new head coach is signed, Hanwha Life’s staff will have big decisions to make in terms of what players they’ll be fielding next year. Roster changes are also on the table since many of the players on the team underperformed.