25 non-resident players will be taking the stage in a couple of weeks. 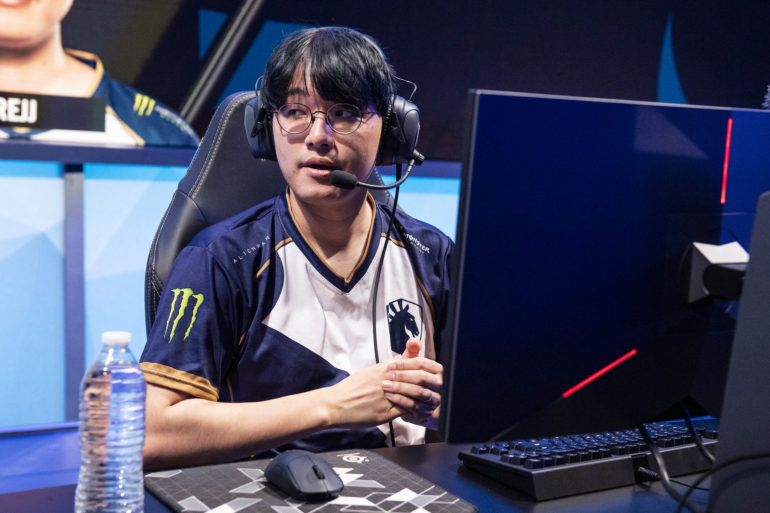 Over the years, there have been plenty of memes surrounding the status of the LCS when it comes to importing talent into the league. In 2020, however, the jokes have found a lot more merit because half of the LCS’ players will be coming from different regions.

As pointed out by ESPN’s Jacob Wolf, out of the 25 players who were imported into North America, 13 of them hail from Europe, eight are from South Korea, two are from Australia, and two come from Turkey. No other region has come close to this amount except for the LPL, which had 20 Korean imports in 2019 but also had six more teams than the LCS.

Whether it’s the terrible solo queue culture, the struggling Academy league, or the low player base, NA doesn’t have the environment to push players to become pros. Europe, on the other hand, is thriving because of how strong its semi-pro and amateur scenes are. But that’s also because there’s a huge player base in the region to justify creating 13 regional leagues.

As for the few NA talents left, teams aren’t willing to take chances on them and would rather sign imports or well-known veterans to build their rosters. It’s a slow and painful way to die out since the region will never grow internally with young, up-and-coming talent.

Riot has started to show some signs of support for the Academy scene by implementing games into LCS broadcasts this year, but there’s still a lot of work left to do.