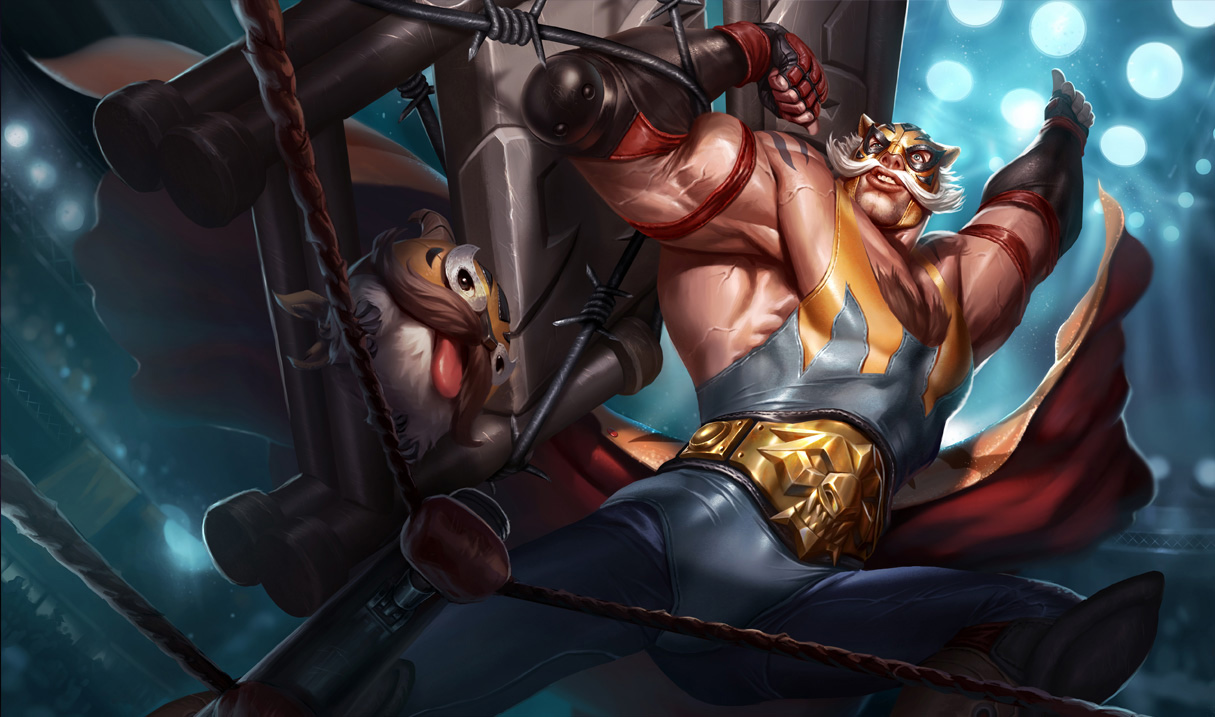 Runes Reforged is Riot’s project to revamp runes and masteries in League of Legends. Both the old rune and mastery systems will be replaced come time for the preseason update this fall, and Riot has already revealed footage for some of the new runes.

We’ve seen meteors, Thunderlord’s on steroids, and gigantic 60 percent attack speed buffs. They’re insane and certainly impressive, but only if you’re one of the game’s damage dealers. If you’re a tank or support, chances are you’re not terribly excited so far. Yesterday’s announcement might change that.

Say hello to Guardian Soul, the channeled shield that you’ll be able to gift your carries to protect them from damage when a fight breaks out.

It gives both enchanters and wardens, two types of supports that love their shields, more room to express skill and game knowledge, which is one of the goals of the new runes. Guardian Soul went through a couple different iterations before landing on the channeled version.

When the new rune was first thought up, it acted a lot like Singed’s passive. Approaching an ally gave both you and the ally a shield and placed the rune on a cooldown. It was a great starting idea, but it needed refinement. While it worked in a pinch, throughout the laning phase supports would find themselves avoiding their allies like the plague to avoid accidentally popping the shield at the wrong time, which is not a good consequence.

The next idea was to force the support to click on an ally to pop the shield on them. This worked much better, but for those players that rapidly click to move or do anything in League, they found themselves often accidentally popping the shield with that version as well.

The channeled version is currently what the design team has settled on as the best possible option. Having to stop and channel means it’s also probably interruptible, which may end up being an issue later on. The channel is extremely short, however, and it gives the support a split second to cancel it if it was accidentally started.

Patch 7.19 will be the patch used at Worlds, so we’re approaching the preseason patches very rapidly. Expect to start seeing some of the new runes hit the PBE for testing over the next couple of months.