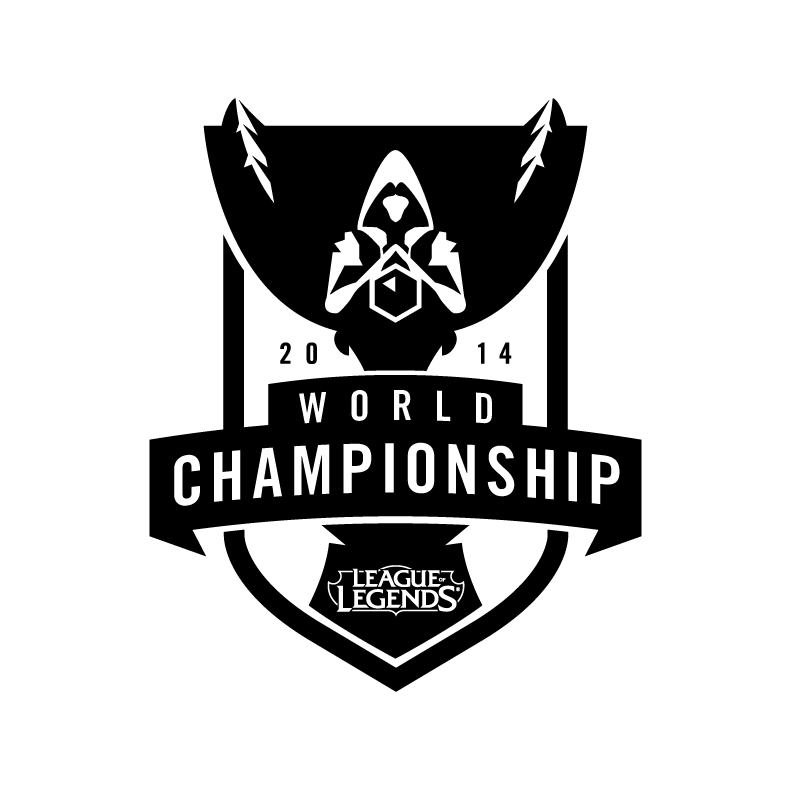 The Game has changed. For the first time in League of Legends history, a Korean team lost to two separate Western Teams in the Group Stage. For the first time in League of Legends history, multiple Korean teams lost to a Westerm Team in the Group Stage. A year ago, the gap between Korea and the rest of the World seemed vast. The best non-korean team couldn’t even take a game off the best Korean Team. And it’s not just that. They were never a threat to. The argument throughout the 2014 season was which Region was the 2nd spot in the world, and just how large the gap really was between them and the Koreans. When middle-tier Korean teams dominated foreign competition at IEM Katowice and All-Stars, the general consensus was that, if anything, that gap had gotten larger. And maybe it had. But after watching the Group Stage at this year’s World Championship, it’s clear that things have changed. The gap has grown small. Small enough that the Korean teams must give NA, EU, and Chinese teams the same respect they give their countrymen, or risk defeat. Western Teams have grown smarter. Their player’s have gotten better, and more committed. They have coaches and analysts, and major sponsors. And most importantly, they’ve become ruthless. The days of keeping aging players for the sake of friendship are behind us. We may not have entered a Brave New World yet, but we’re standing on the brink.

I think the moment most fans realized the competitive landscape had changed when KaBuM took down Alliance. And unlike past wild card wins when it was more the superior team beating themselves, this was a Wild Card team from one of the least developed regions beating a Regional Power House at every facet of the game. Their Pick & Ban phase was exceptional, their map movements crisp, and their mechanics sharp. This was KaBuM forcing Alliance into mistakes, not just lucking into them. But it wasn’t the win alone that was impressive, it was the growth. This was a team that got better each and every game they played. You’d almost wonder how good they would be if they got to face excellent teams all the time. Maybe that’s all Brazil is missing. It’d be hard to argue that KaBuM couldn’t at least earn their keep as one of the top 8 (soon to be 10) teams in either the EU or NA LCS. Don’t believe me? Yesterday, a post claiming that Wild Card teams don’t belong at the World Championship reached the top page. Today,it was a post claiming the World Championship needs more Wild Card teams. I think we’ve begun to realize that we’re watching a World Championship where no team is safe.

So which Region stands second behind Korea. North America? Europe? China? How about all three. As a fan base, we’ve devoted so much time arguing over which Region is better when the truth is, all three stand on an equal footing. While no EU team made it out of the Group Stage, the EU teams took more games off the Koreans than any other Region. Both Groups C and D went down to the wire, with the final spot in the knockout stage from each group remaining undecided until the last game of the group. It’d be hard to argue that the 2nd place team in either group was significantly better than the 3rd place team, and Group C in particular was extremely close. Have you ever wondered why NA, EU, and China argue about which Region is second best? It’s absurd really. This is (e)sports. You’re either first or you’re last. Nothing else matters. Yet, we still argue. And that’s because, until this World Championship, it’s been laughable to even mention any other region in the conversation. Yes, Korea is still tbe best region in League of Legends, but it’s not the gulf it once was. Soon, the other Regions will be able to include themselves in the conversation and it won’t be hubris. Afterall, the idea of a Korean Team losing to a Western team isn’t as silly as it once was.