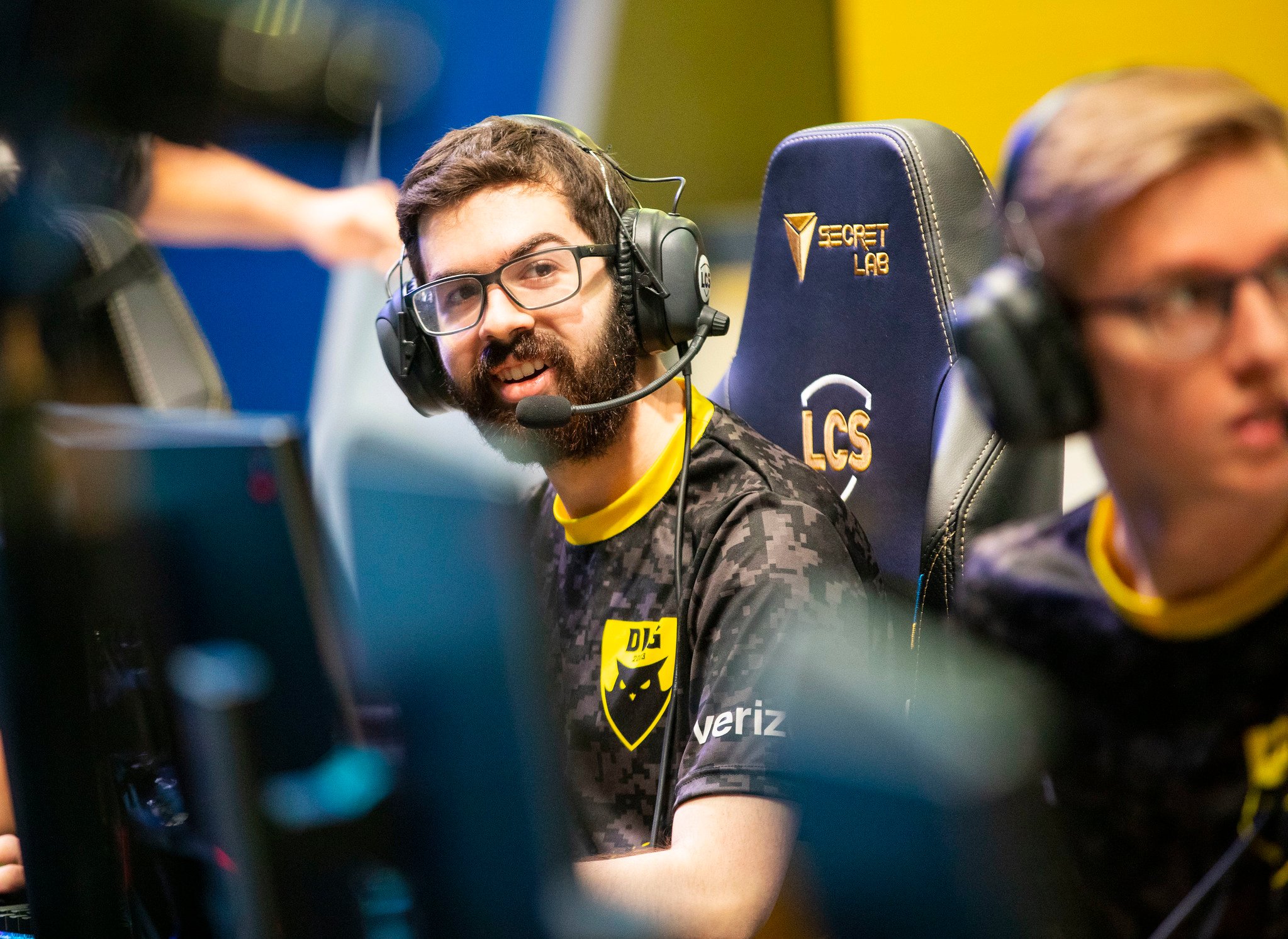 Dignitas rode their cohesive, macro-focused brand of play to a gusty win over Team Liquid today. The League of Legends team now boasts a 3-0 record to kick off the second week of the 2020 LCS Spring Split.

The veteran presence on the squad shone through in another relatively clean performance from Dignitas, highlighted by assertive engages from jungler Jonathan “Grig” Armao throughout.

The early game belonged entirely to Dignitas. Grig picked up first blood in the mid lane against Nicolaj Jensen’s Ryze. Shortly after, Dignitas sent four team members into the bottom lane to back up a well-timed Rift Herald, which they snowballed into securing both of the lane’s turrets.

The lane priority allowed Dignitas to keep the pressure on Liquid, taking the first four dragons of the game, and in turn, the Infernal Soul, which is widely considered the best in the game.

Liquid bent in the midgame but did not break. Rather, it was Jensen who led the counterattack by split-pushing as Ryze in bot lane all the way to Dignitas’ base, which allowed the rest of his team to secure Baron and claw their way back in the game.

This move replayed itself a few minutes later when Jensen took the first inhibitor of the game in bot and his team took yet another Baron at the 34-minute mark. Despite the advantages gained, the team lost jungler Shern “Shernfire” Cherng Tai in the process.

This started a back-and-forth in a chaotic last seven minutes of the game. The rest of Liquid sated their hunger for more inhibitors by taking down Dignitas’ mid inhib, capitalizing on an over-extended Grig under their mid inhibitor turret.

Grig immediately redeemed himself near top inhibitor on respawn, locking down Jensen for an easy kill by ADC Johnson “Johnsun” Nguyen’s Aphelios, who continued to make his case as an early Rookie of the Split candidate. Doublelift escaped with his life, but couldn’t hold off the Dignitas battering ram down the mid lane as they closed down a slugfest of a win.

Both teams will face FlyQuest later in the week. Liquid only has until Sunday to lick their wounds and try to bounce back to an even record on the season, while Dignitas will take on FlyQuest in a matchup that will highlight the second iteration of Monday Night League.