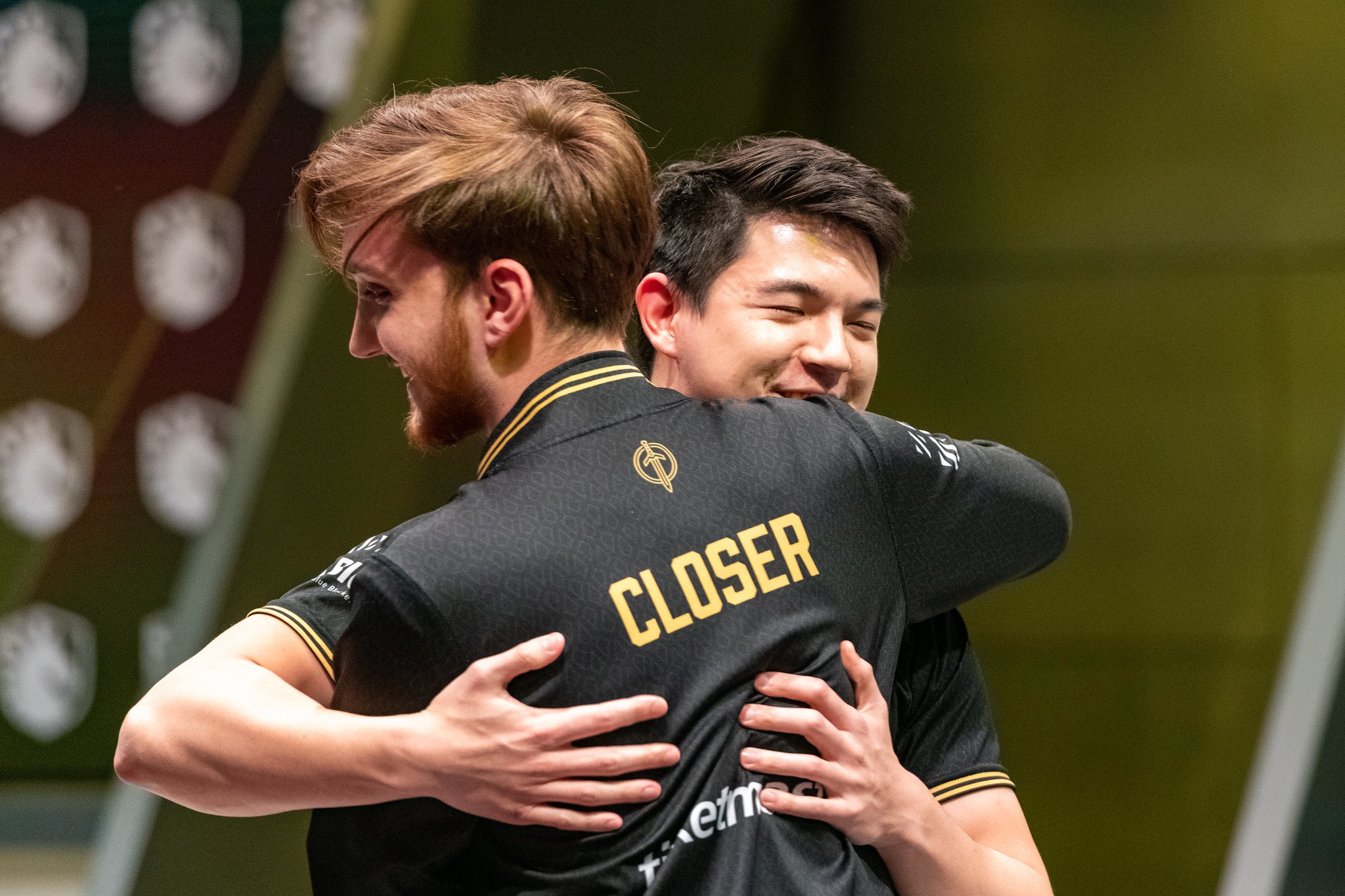 Golden Guardians got great performances from all of its team members in their win today, stuffing CLG further into the cellar of the standings in the 2020 League of Legends Spring Split standings.

Much-maligned Golden Guardians support Yuri “Keith” Jew put together another good performance in his new role, this time on Nautilus. A well-timed roam to secure a kill on CLG mid laner Lee “Crown” Min-ho at about the 10-minute mark, and an equally good Stopwatch a few minutes later in a skimish are encouraging signs that Keith seems to have turned a corner.

Up until the first Baron fight, the game, chaotic as it was, was more or less even. For CLG, it was jungler Raymond “Wiggily” Griffin on Trundle that did the heavy lifting in keeping his team in the game. He was all over the place, executing strong ganks and spearheading the takedowns of key neutral objectives, including a Dragon steal on the third drake.

It was all for naught, however, as Golden Guardians were the more coordinated team down the stretch. Greyson “Goldenglue” Gilmer outclassed Crown throughout the game, ending the contest with six kills on Cassiopeia compared to just two for Crown.

Golden Guardians will look to keep the good times rolling and move to 4-4 on the split when they take on Dignitas on Sunday, while CLG face a potentially daunting opponent in Team Liquid as they search for their second win of the split.