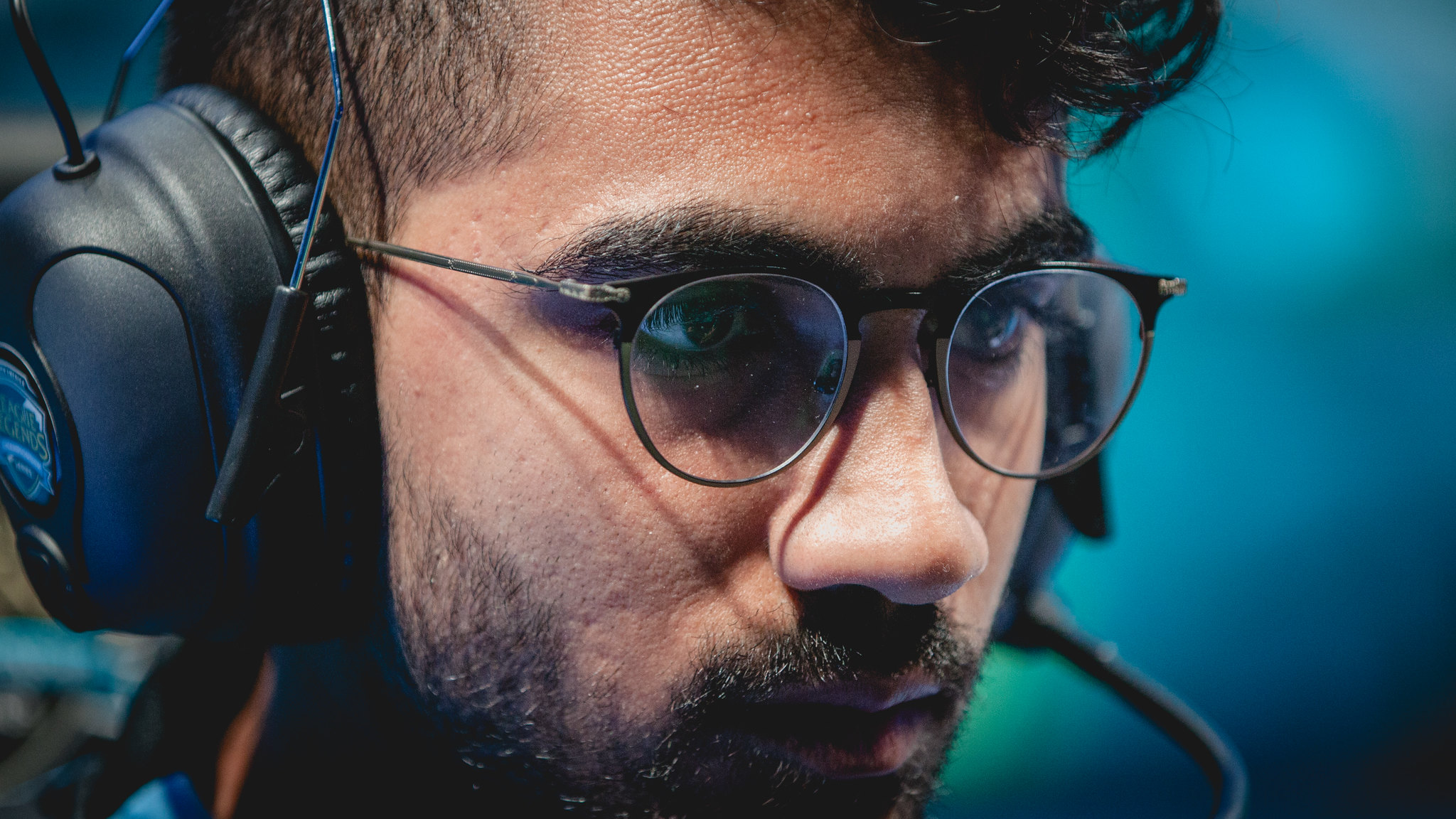 Golden Guardians has finalized its Academy roster and coaching staff for the 2020 League of Legends season. The organization added four new faces to its staff and two players today.

Golden Guardians is adding Australian-born Aaron “ChuChuZ” Bland as an assistant coach for the LCS roster, Samuel “Spookz” Broadley as a two-way player-coach, and former LPL shoutcaster and analyst Barento “Raz” Mohammed as the Academy team’s head coach. Former Golden Guardians head coach Jimmy Harrison has been reassigned to be a player performance coach for the 2020 Spring Split.

One of the big focuses of next season should be the development of Gorica in the NA Academy league. This will be his first experience with an LCS-level team and his growth should be important for this team moving forward. Like some other organizations, Academy teams should be used to help nurture homegrown NA talent.

On paper, Golden Guardians don’t look extremely strong, but the coaching debut of Raz gives League fans something to look forward to. He’s been a great voice in the Chinese LPL and could provide some fresh insight into the game next year.