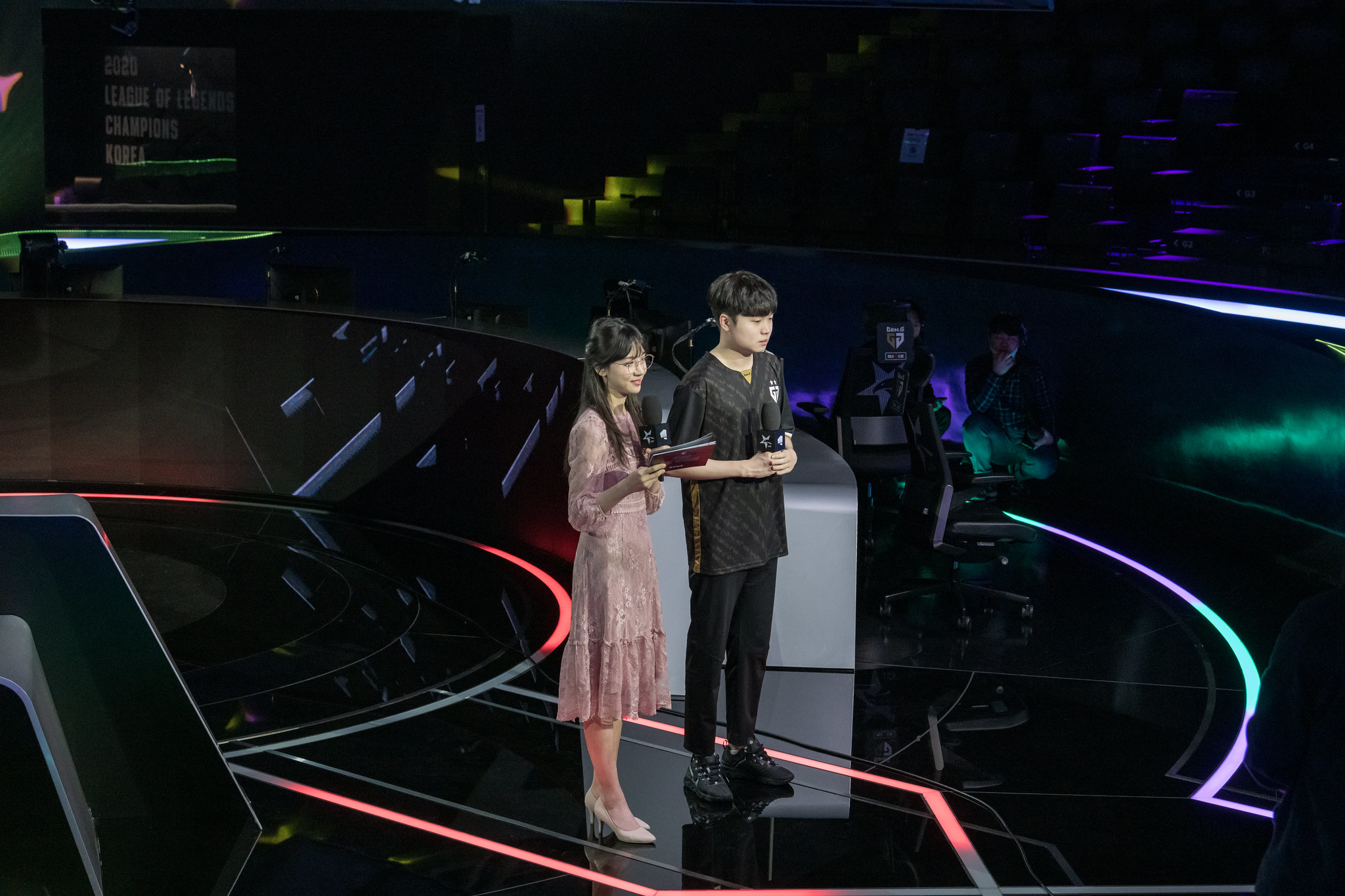 Gen.G had another impressive showing today in the LCK, reverse sweeping joint second-place team Afreeca Freecs for the 2-1 win. They now sit atop the standings alongside T1 with 6 wins and 1 loss.

Gen.G lost their first game of the Spring Split in a narrow defeat to T1 on Feb. 16. But after repeat performances against the top teams in the league, they’ve stood out as contenders for MSI.

Bdd and Clid look like the best mid-jungle duo in the league, comparable only to T1’s Faker and Cuzz.

In today’s matchup, Gen.G fell behind in the first game. After a long and arduous 46 minutes, they lost to Afreeca Freecs. From that point on, though, Gen.G found their groove and dominated.

The second game saw a fiercely aggressive Gen.G thrash Afreeca Freecs, with key performances from Bdd on LeBlanc and Ruler on Senna. Bdd picked up seven kills and 11 assists, earning himself the MVP of the game in just 30 minutes.

In the final game of the series, Gen.G took a methodical approach, finding a sizable lead in the laning phase before systemically taking down Afreeca Freecs. They grouped up, chipped down the towers, and pushed for the win. It was another one-sided affair with Gen.G securing the first perfect game in the league, dropping zero kills and zero towers.

Gen.G will look to defend their top spot on Sunday, March 1 when they take on bottom-of-the-table team APK Prince.