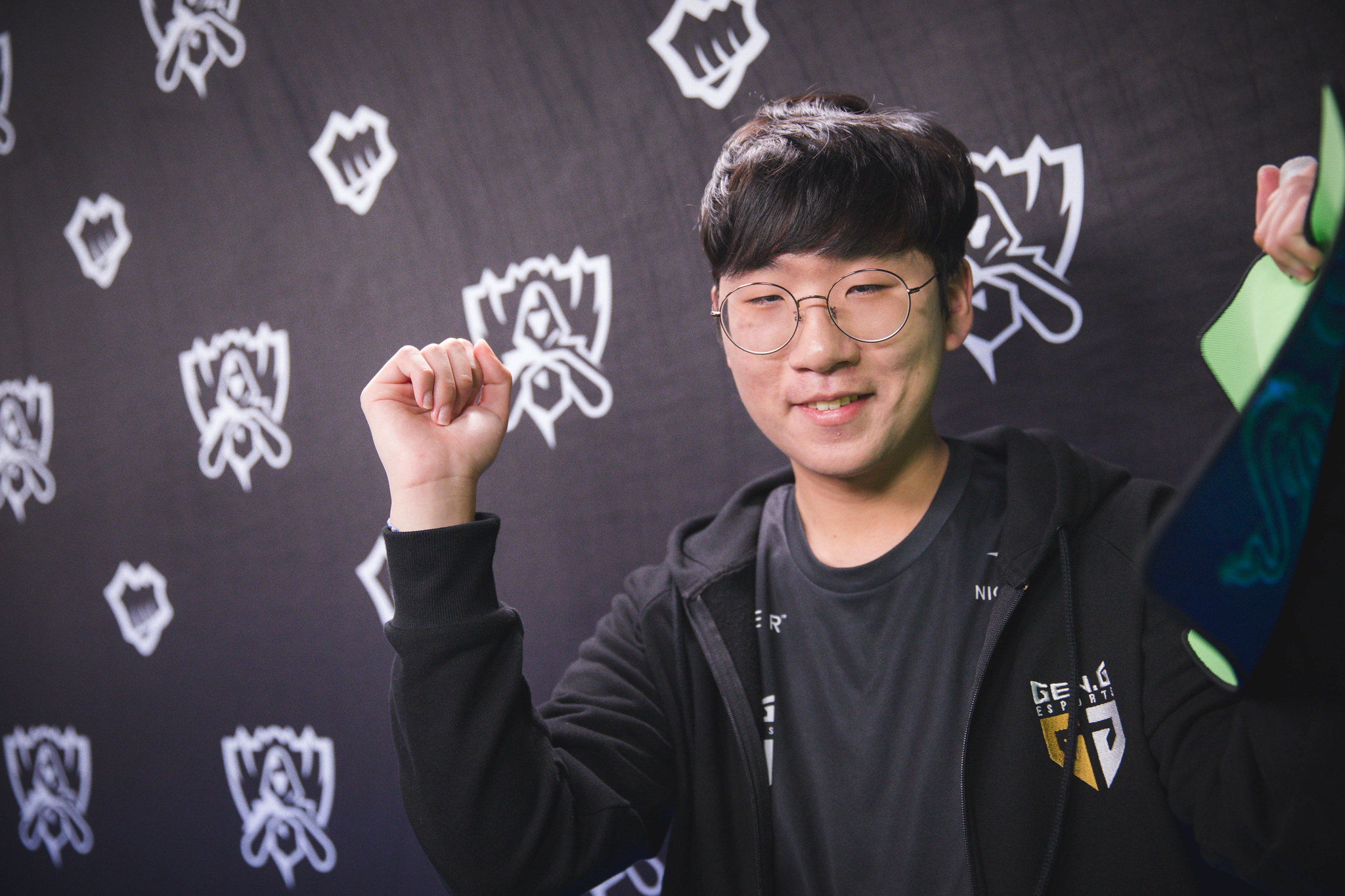 “Every player we’ve met in free agency talks about how much they want to play with [Ruler],” Hur said. “Without him as a core team member, nothing gets done.”

Recently, Gen.G announced the acquisition of top laner Kim “Rascal” Kwang-hee, mid laner Gwak “Bdd” Bo-seong, and superstar jungler Kim “Clid” Tae-min. It was a huge offseason splash that’s propelled the team to the forefront of possible LCK contender talks, while also forcing other big teams into a mad scramble to try and build their own rosters with the same firepower.

Ruler has been one of the best AD carries in the world since he won Worlds 2017. He’s fallen out of the spotlight since then, but this new roster might help him and Gen.G flourish once again. It also makes sense that other prominent players want to play with him since he has plenty of experience on the big stage.

Many other LCK teams still need to lock in their own rosters, including perennial world champions T1. They’ll have to find some diamonds in the rough if they wish to compete against the talented squad that Gen.G has assembled for next year.