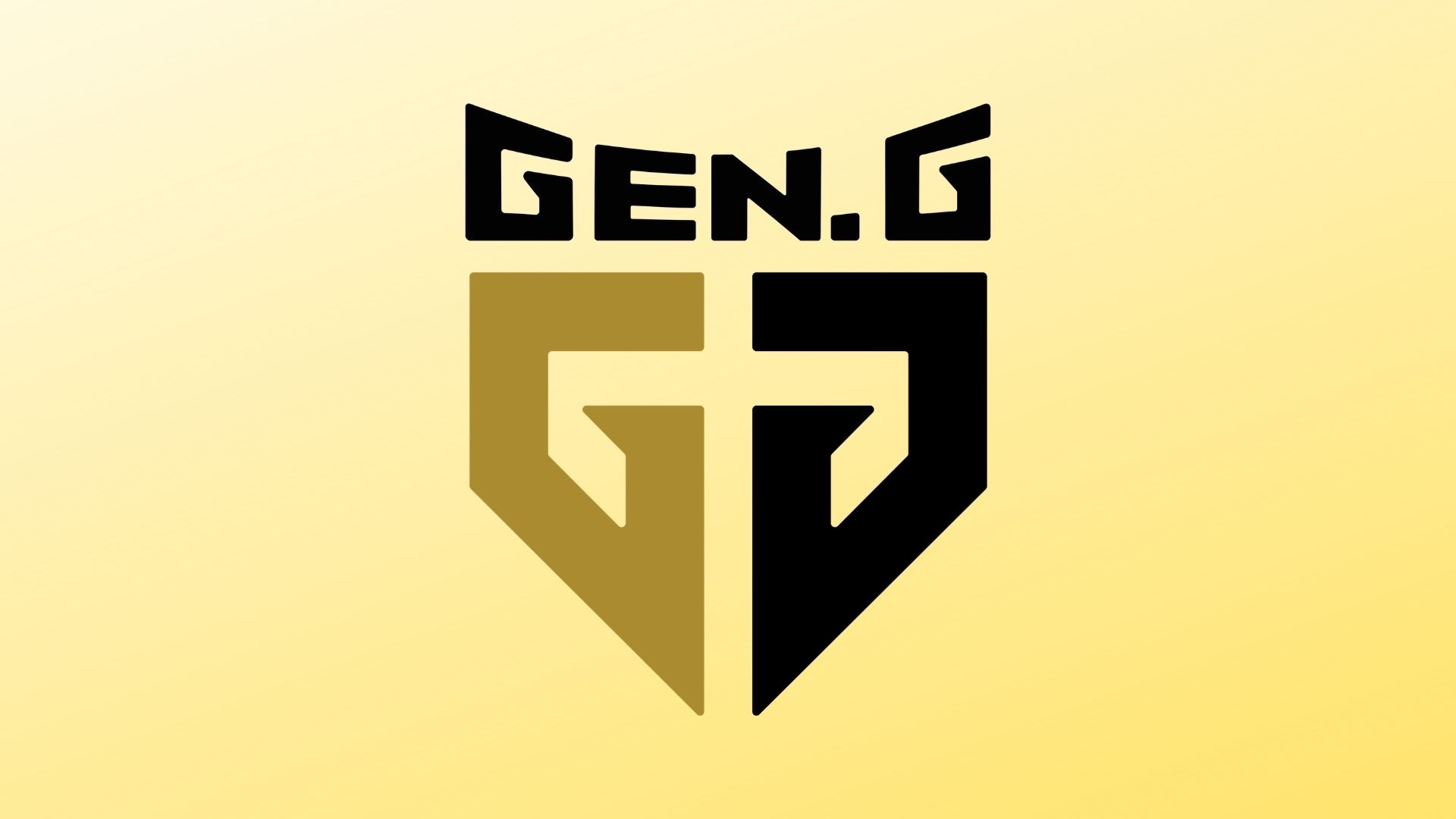 The 17-year-old joined T1 (then SK Telekom T1) in May 2019 and stood out in solo queue, achieving rank one on the Korean ladder in July. He was seen as one of the most promising T1 trainees at the time and the community expected either T1 to promote him or other teams to offer him a spot on their roster.

If Burdol can show as much promise as T1 top laner Canna did during his debut year on T1, then Gen.G could become one of the best teams that the LCK has to offer. While other squads changed players in the offseason, Gen.G chose to stick with the same five core players from last year who helped the organization reach the World Championship quarterfinals.

The additions of Burdol, Sung “Flawless” Yeon-jun, and Kim “Karis” Hong-jo as substitutes for the upcoming year should help elevate Gen.G since the team can prepare multiple tactics and strategies or test out different lineup combinations if necessary. Rookies can always bring in innovative ideas to help the team adjust to the new circumstances with their fresh view of the game.