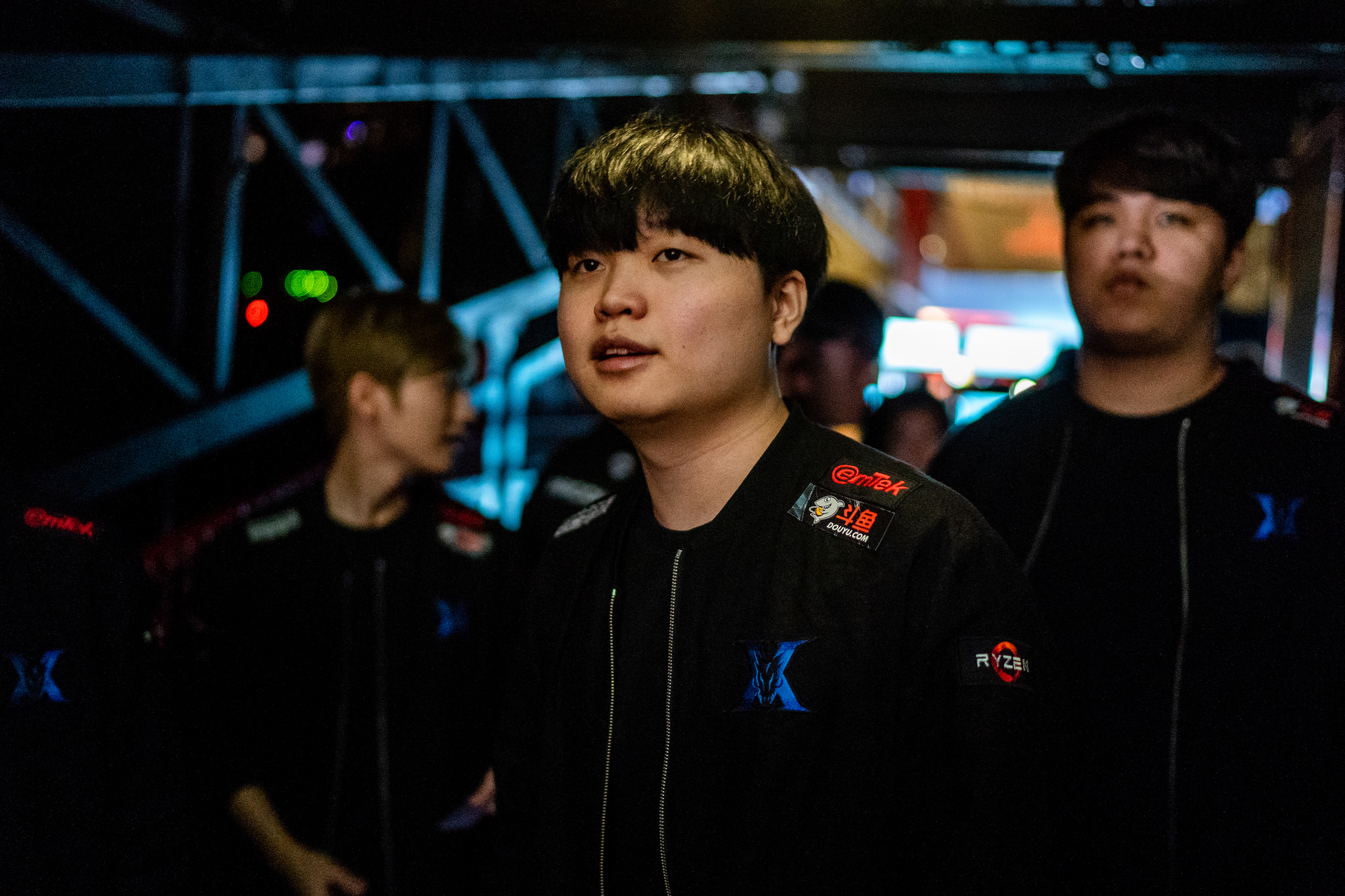 Arguably the best mid laner in the LCK right now, Gwak “Bdd” Bo-seong, has donated 5 million KWR (that’s $4,126 USD) to aid in the battle against the coronavirus.

Bdd tweeted a picture of the receipt he received after his large donation, explaining that “in order to meaningfully spend my upcoming birthday and the 4th anniversary of my debut, I decided to help those fighting and aiding in the containment of the coronavirus by donating to the cause.”

He said he was “saddened” that he would be able “to hear the fans sing me the birthday song” because the LCK is playing behind closed doors. Gen.G’s chief operating officer, Arnold Hur, replied to Bdd’s tweet, promising that the organization will match 100 percent of the donation with one of their own.

Although originating in China, the coronavirus epidemic has spread like wildfire. There are 1,766 confirmed cases in South Korea alone, with 25,568 undergoing examination and 13 deaths. The LCK isn’t the only league in lockdown at the moment—the LPL is currently suspended indefinitely and other esports titles like Overwatch has had to cancel dozens of matches in both the Chinese and Korean regions.