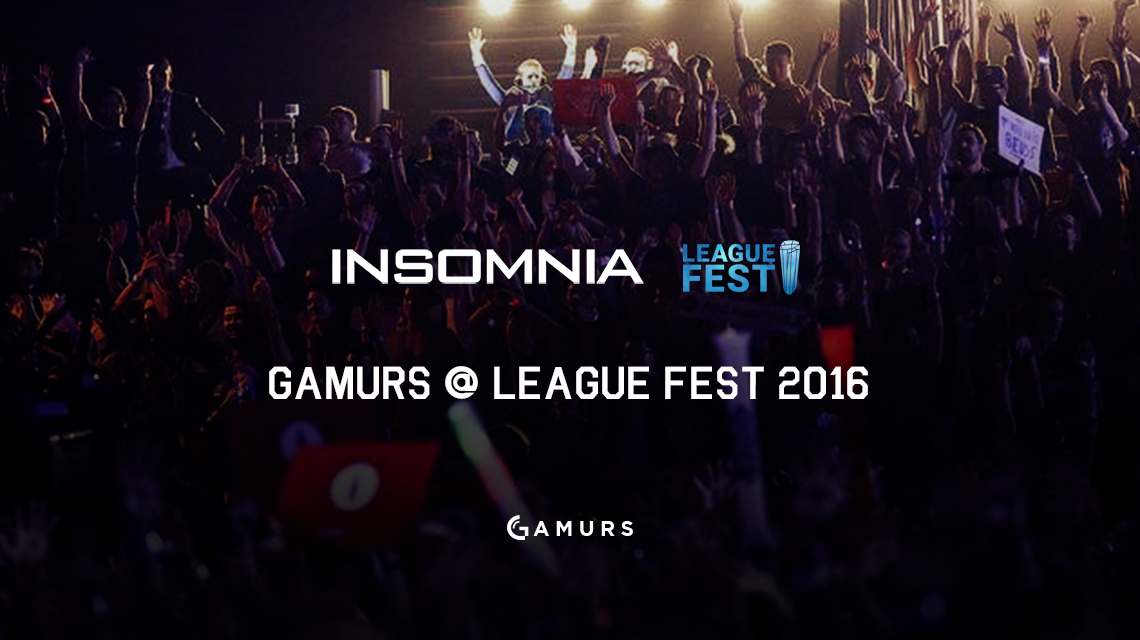 Multiplay is hosting their first ever League based event, LeagueFest, this holiday weekend in the city of Birmingham. This is oneof the United Kingdom’s first ever big league events to celebrateall things League of Legends in order to offer a truecommunity experience for people to willingly take part in and getbehind. With all the streams, merchandise and assortedmeet-and-greets of YouTubers and pros alike, did it end updelivering in this penultimate stage?

I can say from my experience that the event doestruly envision the community spirit. In my first day, there Iwas, able to take part in a “Riot vs. Community” event, an eventwhich pitched Riot staff and community personnel against people inthe community that the host randomly picked from the crowd itselfto come up and play to win in an odd mash of picks and bans thatled to screaming fun and enjoyment. It truly does encompassthe whole solidarity of the community spirit, with the communityteam a mix-mash of different ranks, such as a platinum junglerand a silver support.

It was also a chance for the community to control and set up itsown stage. Around the rims of the auditorium were a few vendorswhich contained Riot merchandise for sale. But the biggest of allwere booths made for cosplayers to show off their works, design,and costumes, to see the inner working of what went into being acosplayer and the amount of detail that goes into their craft. Itoffered a small glimpse into the minds of the individuals andallowed them space to express themselves where usually there is noroom to do that at all.

Let us not forget the highlights to League’s lesser known mapsand game modes, with games in howling abyss a plus between the twocustom made pro teams of Team Arcade and Team Project, all fightingagainst each other to take actual prize money at the end of it all;£5000 for second and £10000 for first.

Then, of course, there was the usual meet-and-greets, oddlyspaced out into the corner away from all the action and otherstalls. It seemed to be cut-off near most but still provided achance to see their favorite pros and content creators to get a fewwords, get a few pictures and get to see them up close andpersonal.

It is, as I’ve been saying, though, League Fests biggest gripe.EVERYTHING was spaced out; cosplay was in one corner, merchandisewas in another, the stage was in the center. I understand the needto give everything its own space, but not to the point it feelslike your segregating the community into a particular space whenthere’s so much empty space in between you could fill. It felt likesometimes it was separating the community instead of pulling ittogether, something I hope will be improved upon in the future.

In short, League Fest is a good start. Pushing forward, I cansee more being added and improved upon as the event gets moreexposure. It’s definitely a good starting point, but not a finishedproject. I only hope to see more inclusion in the next Insomniafests it partakes in and beyond.

What do you think about LeagueFest? Let us know by commenting below or tweeting us @GAMURScom.