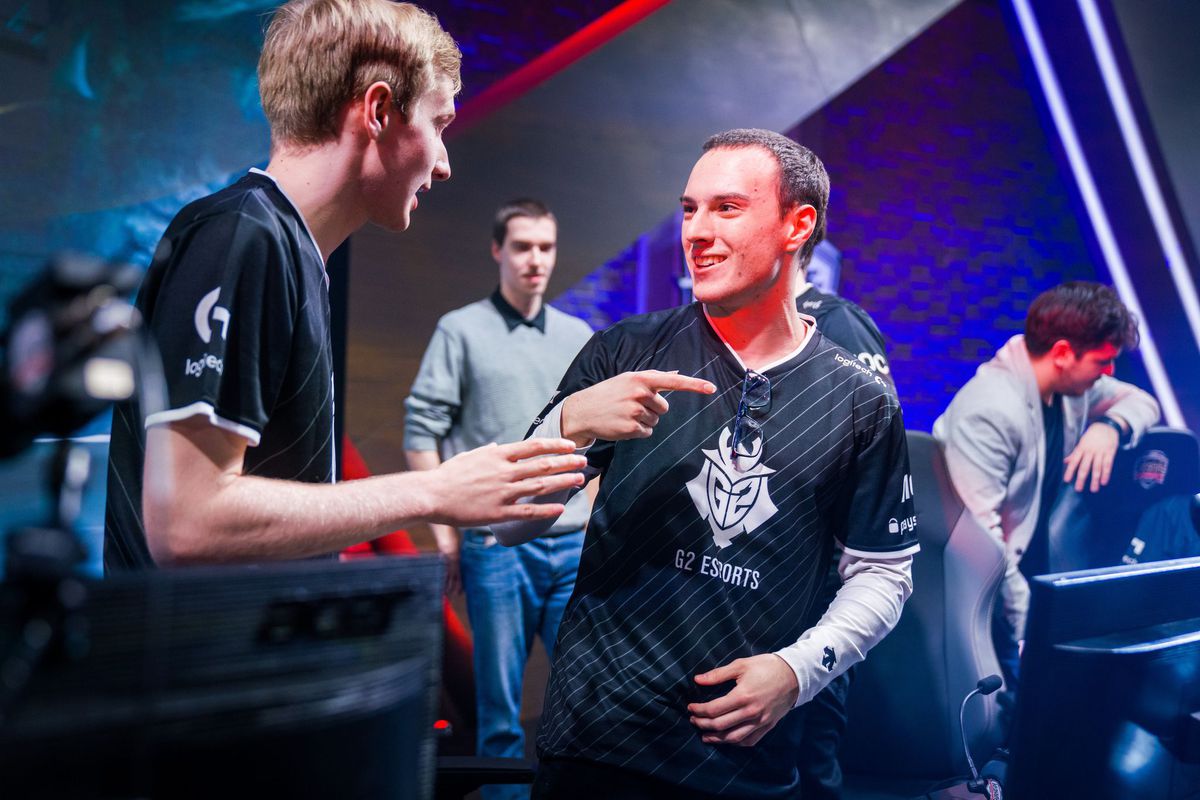 Before their game today there was a ton of trash talk between G2 and Vitality. It was G2 who got the last word in as they took down Vitality in dominant fashion, with not a single member on G2 dying in the game.

The trash talk mainly came from the two junglers Marcin “Jankos” Jankowski and Eerberk “Gilius” Demir. Both thought they were the better player, and Jankos was the one who showed it on the map by outmaneuvering and outplaying Gilius.

Despite some early game activity from Gilius, where he caused Kim “Wadid” Bae-in and Martin “Wunder” Hansen to flash early, Jankos once again proved his title of the First Blood king when he helped to secure first blood on Danielle “Jiizuke” di Mauro. G2 and Jankos continued to appear everywhere on the map due to their global ultimates to earn kills and objectives.

G2 typically controls the early game, but Vitality has had a similar early game strength throughout the split. G2 proved to be the better early game team with their global map plays. Despite multiple technical issues that caused a few pauses during the game, G2 kept their mentality strong to steamroll their advantages and close out the match.

The loss drops Vitality to 7-2 this split, with their loses in the first round-robin coming against Misfits and G2. G2 move into a 6-3 record and have won their last five games. It seems that the new G2 roster has found their synergy and are on a war path back to the top. G2 will hope to continue their win-streak tomorrow against Misfits and Vitality look to bounce back from this loss when they play H2k.