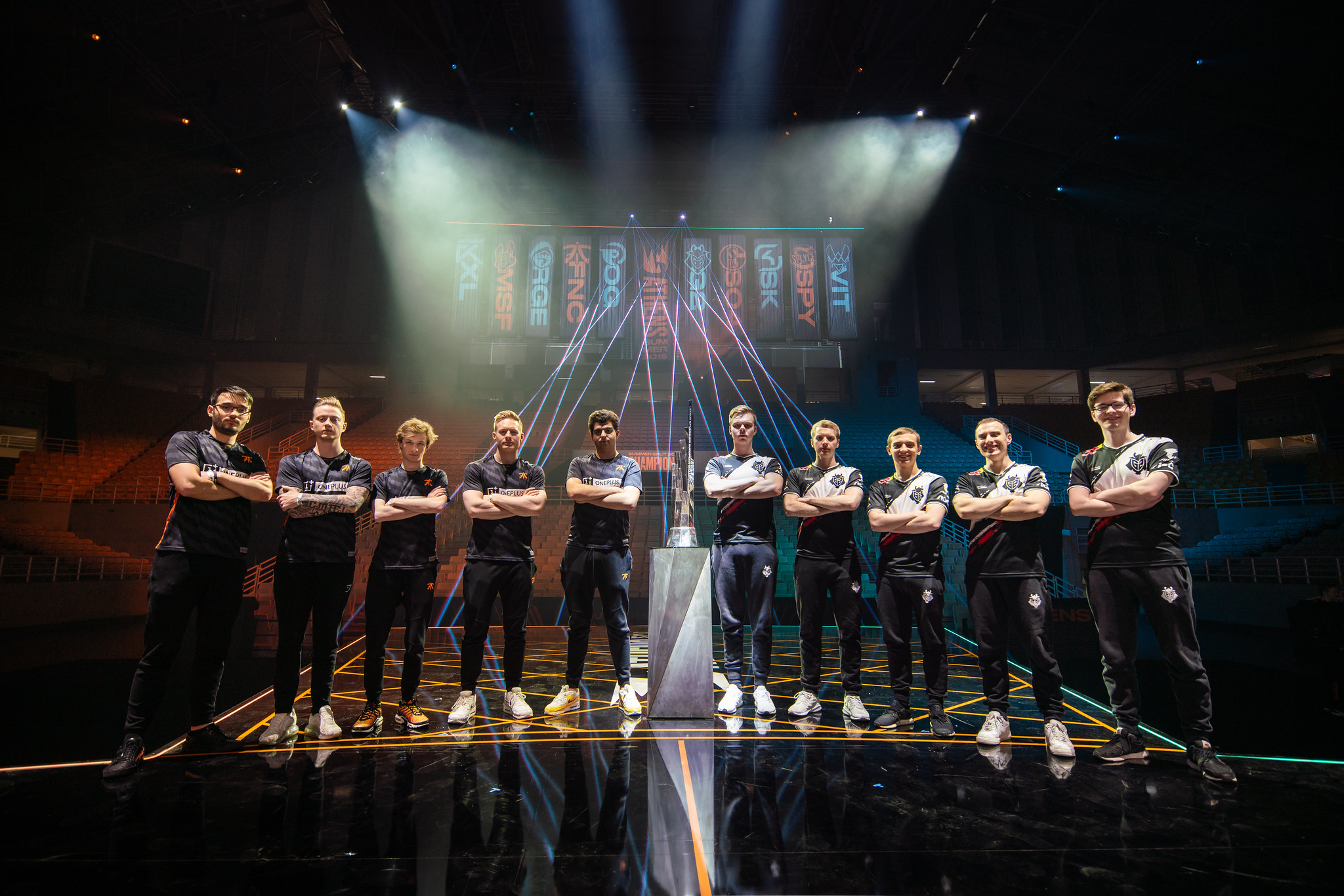 They might not be at the top of the standings at the moment, but G2 Esports vs. Fnatic will always be one of the most exciting matchups of the season in Europe. For week seven of the 2020 LEC Summer Split, the two perennial LEC champs will meet for the match of the week.

Like many other League of Legends teams, both G2 and Fnatic have suffered from consistency issues throughout the summer—and their results reflect those problems. G2 are tied for fifth place with a disappointing 6-7 record, while Fnatic are tied for third with a 7-6 record.

For two teams who have constantly battled for the European crown, this season hasn’t been acceptable. Each roster has underperformed by a large margin, with each team making uncharacteristic mistakes in games that wouldn’t have been close in previous splits.

G2’s fall from grace was one that not many people saw before the start of summer. In 2019, they were one of the best teams in the world. But this season has been a humbling experience. The team leads the league in team deaths, while lagging behind with some of the worst objective control in the LEC. They’re second-to-last in first blood rate, last in first tower rate, and second-to-last in both dragon and Baron control rate.

Fnatic have similar problems with constant mistakes and they’ve seen drops in the same stat categories as a result. Although they’ve seen slightly better days than G2, its safe to say that both of these teams have been eclipsed in the regular season by their younger, fiery counterparts in Rogue and MAD Lions.

This weekend’s matchup is important for both teams since it’ll give some the victor some much-needed confidence heading into the last week of the season. Each remaining match is also key for playoff seeding. With the Summer Split postseason being the only deciding factor for Worlds 2020, teams will want every advantage they can get to qualify.

You can catch all the action when the LEC returns on Friday, July 31. G2 will face Fnatic on Saturday, Aug. 1 at 2pm CT.