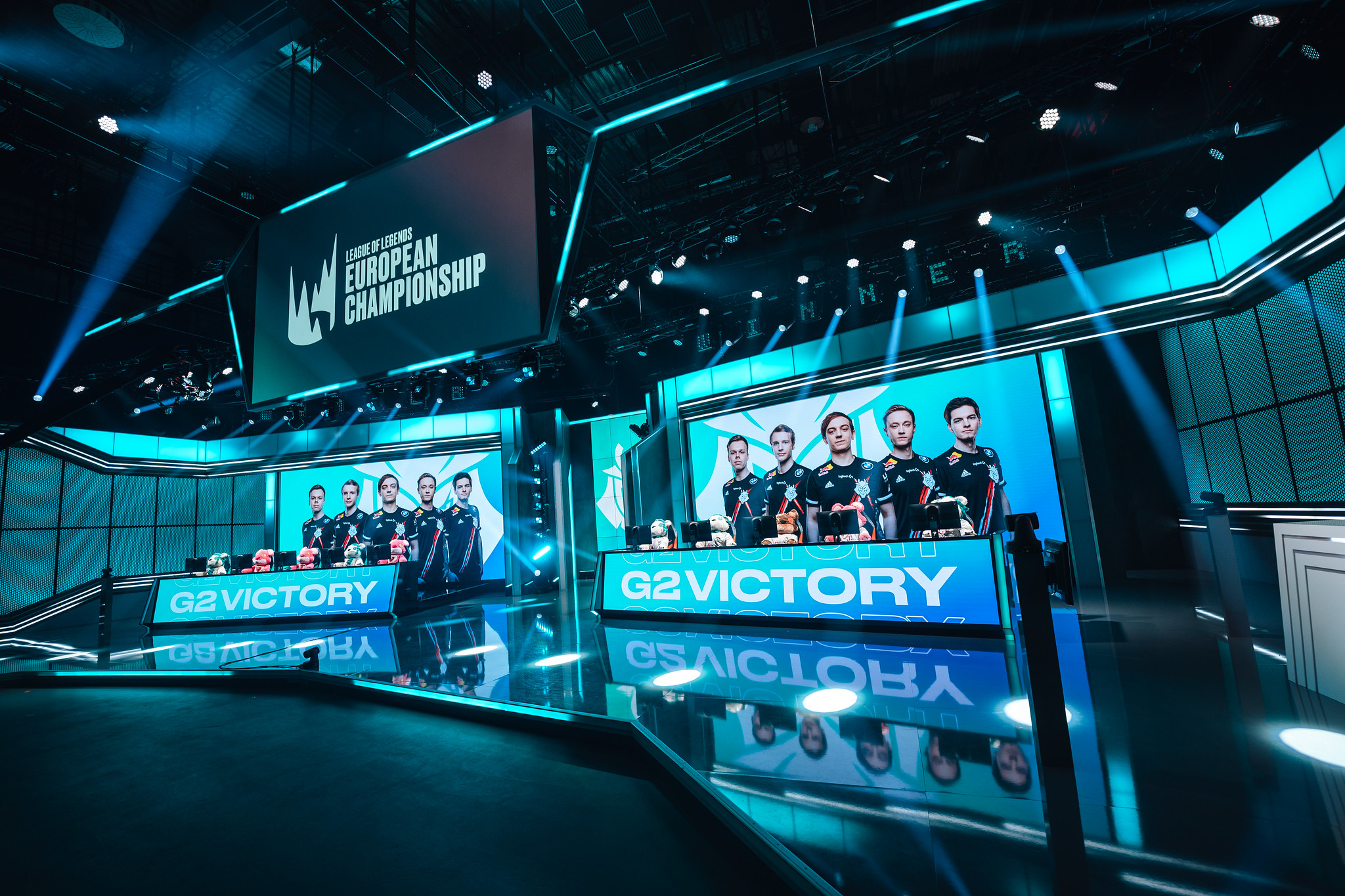 The 2021 LEC Spring Playoffs continued today with an upper-bracket match between Schalke 04 and G2 Esports. The game, which many European League of Legends fans predicted would be one of the most one-sided series of the playoffs, ended up as an incredibly tense five-game series.

We saw draft innovations, pentakills, and hard-carry performances. G2 ultimately pulled off the victory with an unkillable team composition in game five, but Schalke proved they’re a force to be reckoned with despite dropping down into the losers bracket.

This series saw unique picks across the map for both teams. BrokenBlade pulled out the LEC’s first Darius since 2018 in the second game of the series. Although unsuccessful in its first showing, he ran the pick back for an incredible pentakill in game three, pulling Schalke from the brink of a 3-0 defeat.

Schalke’s strategy in the ban phase for this series was to target Rekkles at all costs, with ADC-oriented bans coming out from the beginning of the series. Challenge breeds innovation, and with marksman options limited, Neon resorted to Jinx as a comfort pick throughout the series.

Although not a hugely popular champion in the current meta, Neon proved how scary the Loose Cannon can be in teamfights, melting his way through G2’s frontline to even out the series at 2-2 with G2 very much on the back foot.

But a creative draft of Seraphine AD carry and Sion top lane for G2 in the final game of the series proved too tanky for even a Jinx hypercarry to handle. Try as they might, Schalke found Wunder impossible to kill and were knocked down into the losers bracket.

It is in that losers bracket they’ll face off against Fnatic on April 2, for one final shot at a spot in the LEC Spring Final.