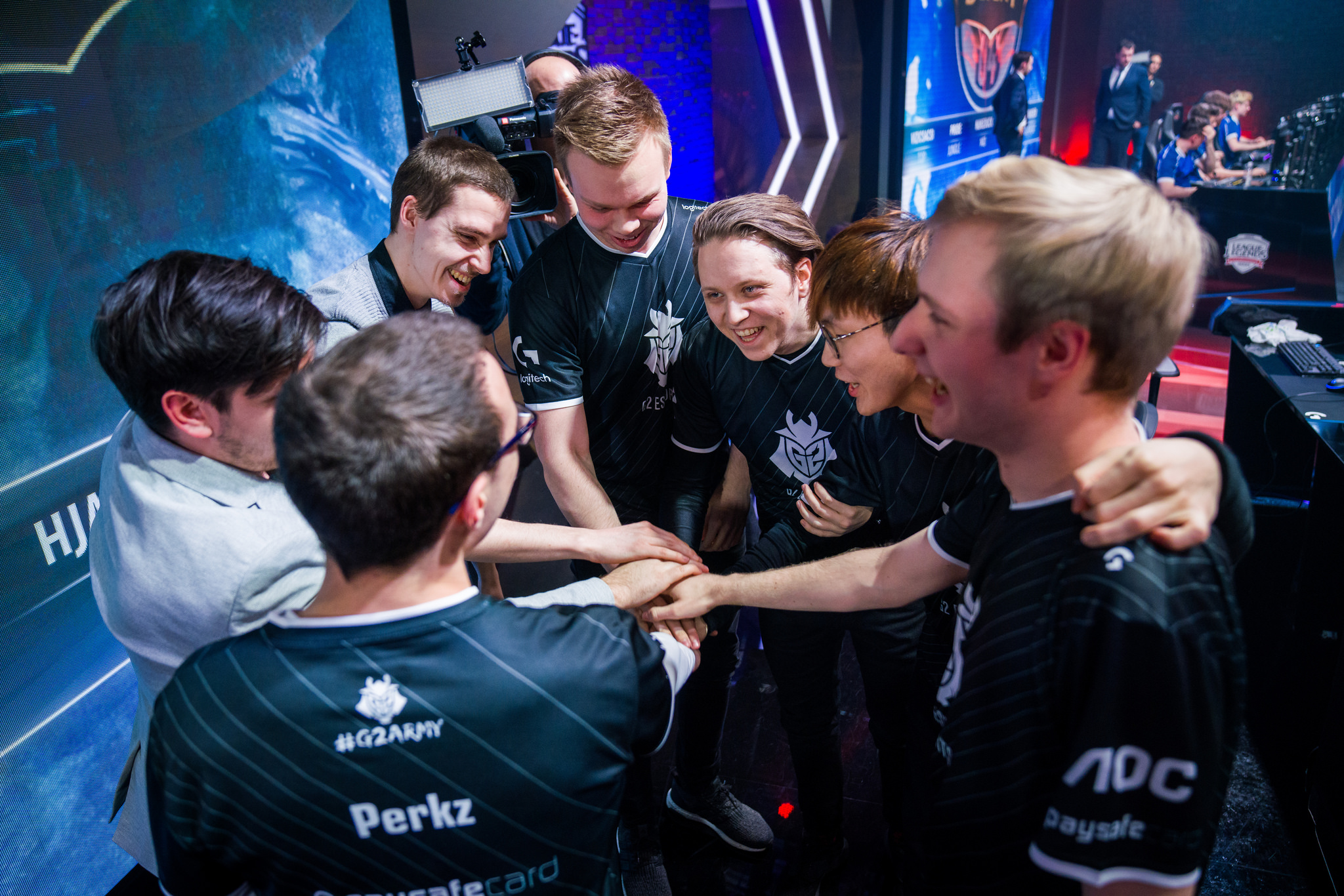 G2 Esports beat Schalke 04 in a closely contested game in the EU LCS today to push them further up the table.

Both G2 and Schalke were in a three-way tie for sixth place going into the matchup, alongside ROCCAT, and both teams knew a win would drive them into third place.

A reserved start from both sides meant that neither team were willing to commit to a fight in the opening ten minutes of the game. Both teams attempted to gank each other throughout multiple lanes but no one really wanted to overcommit, scared to give over first blood to the other side.

It was Schalke, however, who finally found a kill at the 12-minute mark after investing nearly their entire team into the bot lane. But G2 stayed ahead in gold by taking the mid lane turret.

Schalke chose to focus the bot lane again moments later, this time picking up more kills to slowly close G2’s lead. G2 answered back with another tower in the top lane but Schalke were slowly catching up.

Schalke looked strong, slowly gaining on the current EU LCS champions with a series of excellent plays. Schalke slipped up at the 22-minute mark, however, when a sloppy flank gave G2 their first kill of the match. This allowed G2 to regain the lead, forcing Schalke to go back on the offensive.

The match was pretty even after that and for thirty minutes both teams traded kills, objectives, and buffs but could not find a match-winning teamfight. Schalke were the first team to break an Inhibitor at the 30-minute mark but still, they couldn’t close out the game.

The drawn-out match finally came to a close, however, after G2 engaged in the top lane at the 50-minute mark, picking off two members of Schalke and forcing their way into the base, finally taking the Nexus to end the game.

G2’s ability to catch out Schalke proved to be just enough to give them the win. G2 ended the game on 18 kills while Schalke ended with 17 kills.

G2 go into tomorrow against last placed Unicorns of Love and are expected to pick up an easy win to keep chasing the teams at the top of the table.