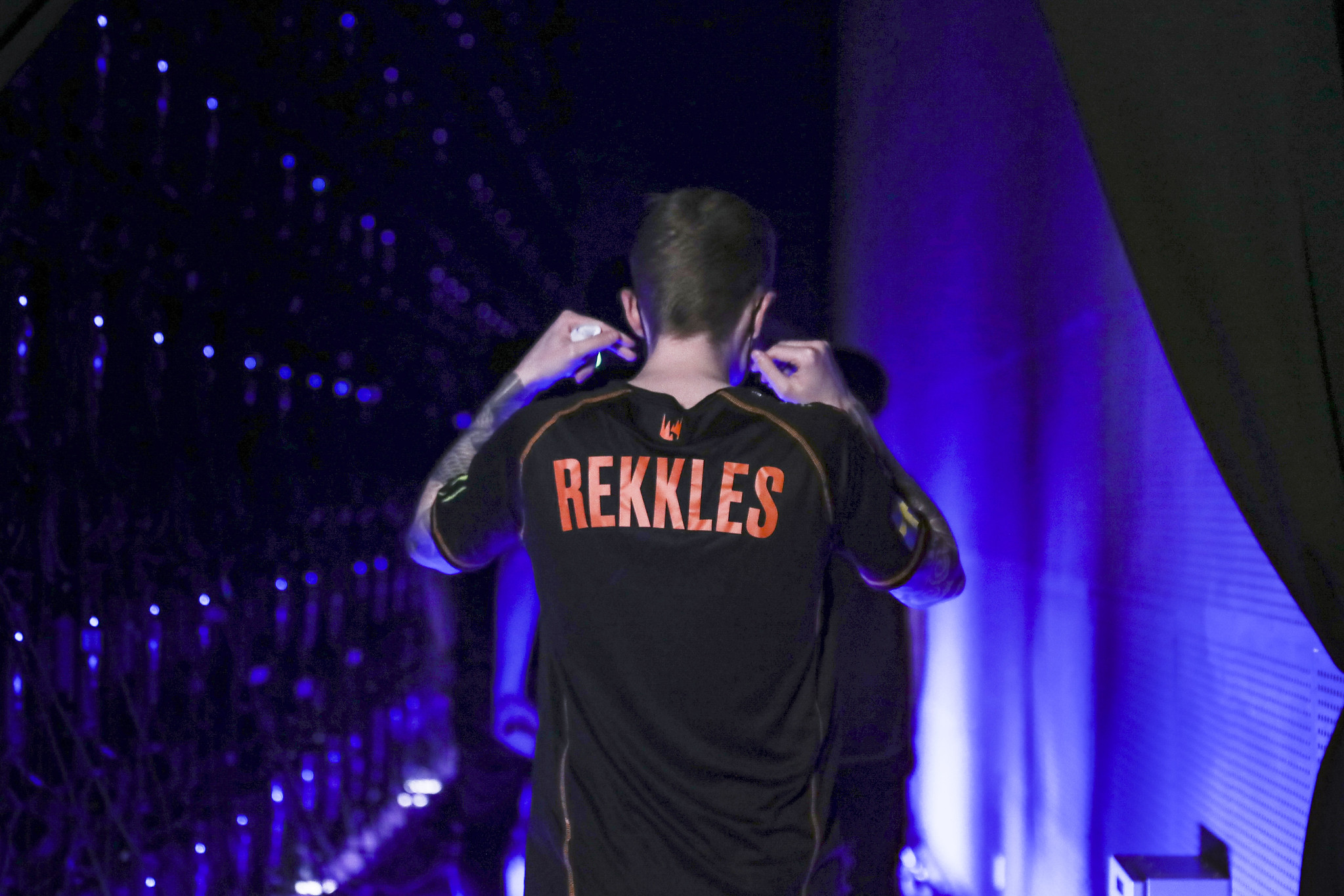 G2 Esports sent shockwaves through the League of Legends community when it announced the acquisition of longtime Fnatic AD carry Rekkles during this past offseason. Many weeks later, the 24-year-old star finally made his debut with his new team today against MAD Lions and made a statement in his first match of the 2021 LEC Spring Split.

On the other side of Summoner’s Rift, MAD Lions were looking for a new start following a rollercoaster of a 2020 campaign. During the past year, fans saw them skyrocket up the regular season standings, ending the summer as the second-best team in the LEC. But they were eliminated from playoff contention by Rogue and couldn’t get out of the play-in stage at Worlds 2020.

Today’s game started off close, with MAD Lions finding a few kills across the map while also picking up a couple of objectives during the early stages of the match. But once G2 made it out of the laning phase, the game started to take a drastic turn.

Although G2 did overextend a few times, it was clear that their teamfighting and decision making was much more refined compared to their opponents. Whether it was Mikyx starting off fights with huge multi-champion knock-ups with Alistar or Wunder engaging with well-timed Gragas combos, this superstar roster was running on all cylinders.

As for Rekkles, he chose to play Sivir as a comfort pick. He also had some great moments in the match, including a clutch dragon steal that helped solidified his team’s 32-minute victory.

In the post-game interview, Rekkles said he’s getting along with the rest of his teammates well so far but is wary about the “honeymoon phase” that any new team goes through when they’re winning.

G2 (1-0) will be facing off against SK Gaming and Excel Esports over the rest of the first weekend of the 2021 LEC Spring Split.