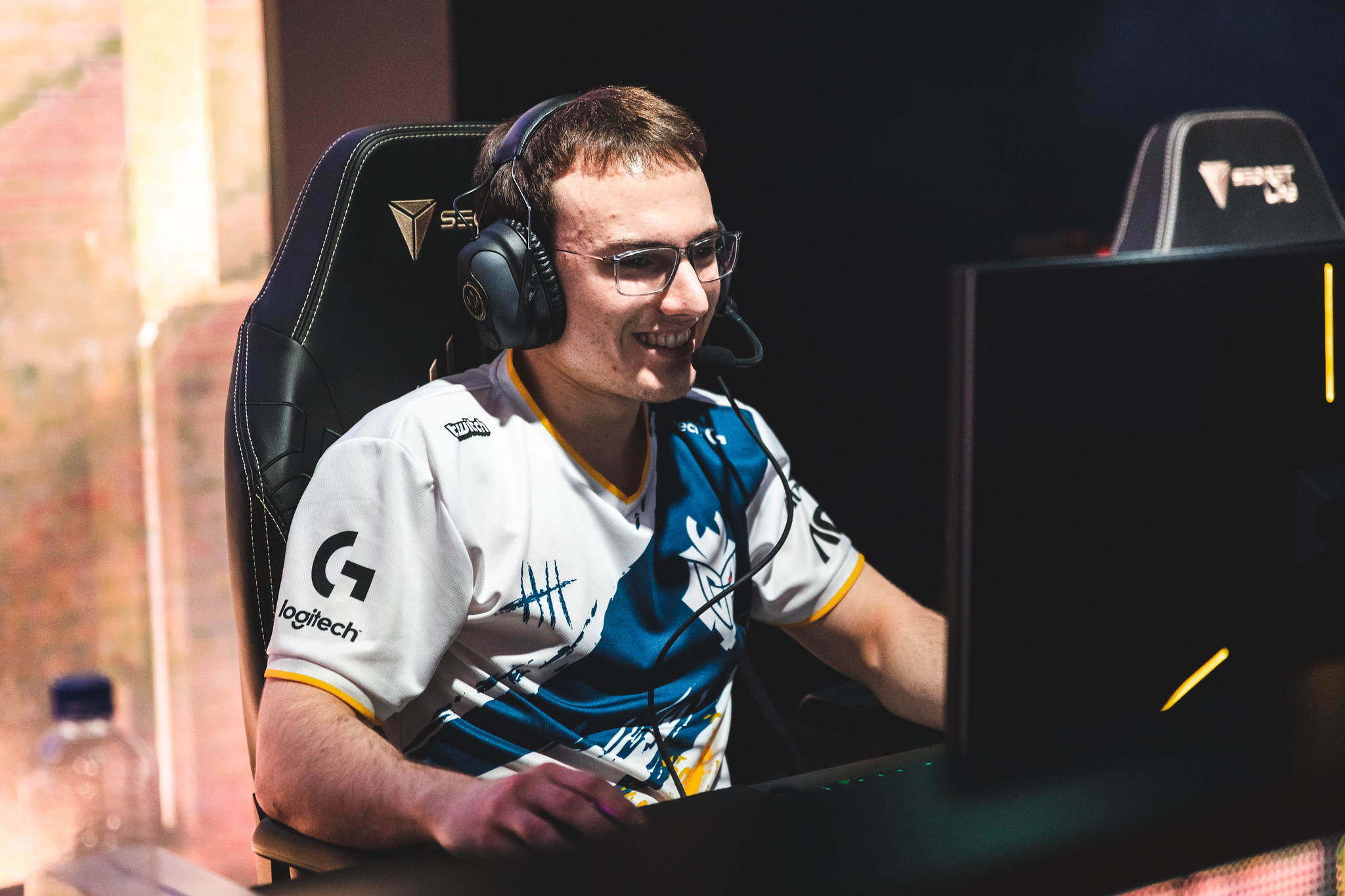 Akali has been a contested pick among competitive League of Legends teams since her rework, but Riot Games might have gone a step too far with the most recent nerfs sent to the Rogue Assassin. In fact, G2 Esports’ superstar mid laner Luka “Perkz” Perković said that she “didn’t deserve” these kinds of nerfs on his stream earlier today.

“Akali needed nerfs, but not this big and not these kind of nerfs,” Perkz said while discussing the recent patch update with his viewers. “I think it was kind of bad to kill her like this.”

Instead, Perkz explained some of the changes he would have done to the champion, including nerfs to her overall damage output. He singled out certain abilities that needed damage reductions, like her Q damage to minions, as well as her damage on the second part of her ultimate.

Instead, Riot nerfed Akali’s mobility by making her ultimate target onto champions only and not onto a direction. She still does plenty of damage with the ability, though. Riot also didn’t buff anything else to compensate for this change, which has effectively thrown Akali into the dumpster in terms of viability in pro play and beyond.

Akali has been permanently banned through two weeks of the 2020 Spring Split in both the LCS and LEC due to her power on stage. These changes should cause some teams to start changing up their pick and ban strategies moving forward.