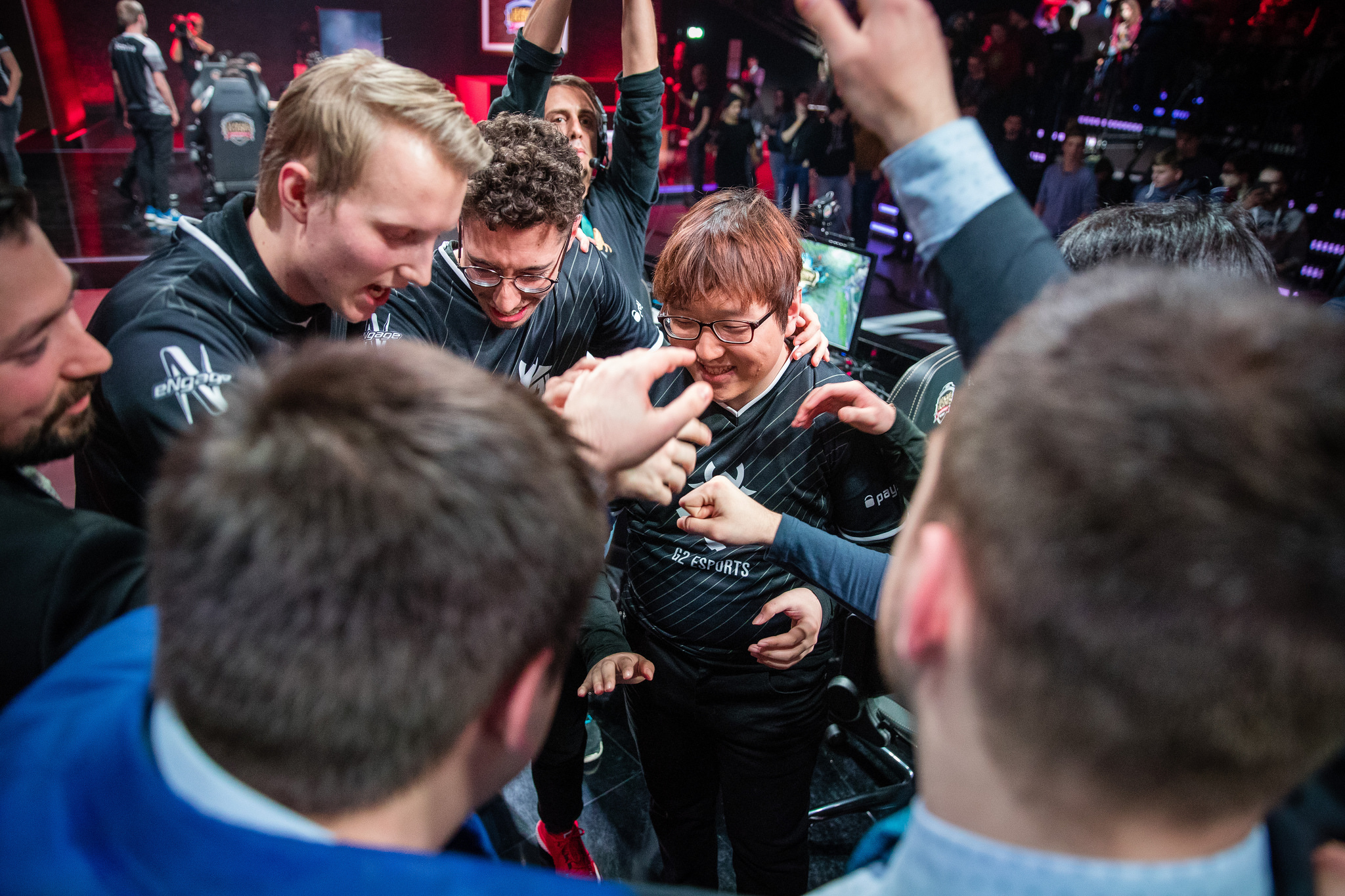 Origen, who have suffered a precipitous fall from grace since winning second place in the 2016 Spring Playoffs, were comprehensively handled by the reigning champions in a pair of games where G2 claimed a 2-0 series victory.

Any prospect of a close series quickly evaporated in game one as G2 Esports put on a clinic, shutting down the Spanish side at every turn. In just 25 minutes, G2 took apart Origen and claimed twenty kills without suffering a single death themselves.

Things only marginally improved for Origen in game two, getting four kills of their own to the 22 posted by G2 Esports and managing to make the game last 33 minutes—but failing to take down any of G2’s towers.

G2 played two games in week four, with a 2-1 over challengers H2k-Gaming earlier in the week.

The wins leave G2 two wins clear in their group at 6-0, ahead of Misfits who sit at 4-1 with a game in hand. Origen meanwhile are 0-5 and are staring down the prospect of a second successive relegation fight once the league season is over.

In Group B Unicorns of Love also maintained their unbeaten record with a comfortable 2-0 win over Giants Gaming, handing Giants their fourth loss of the season, while Misfits continued their challenge for a playoff spot in Group with a win over Splyce who drop back to 2-3.

Roccat are the other winless team in the league, without a victory in five games. They lost to H2k-Gaming this week, allowing H2k to retain a two win cushion in second place in Group B.