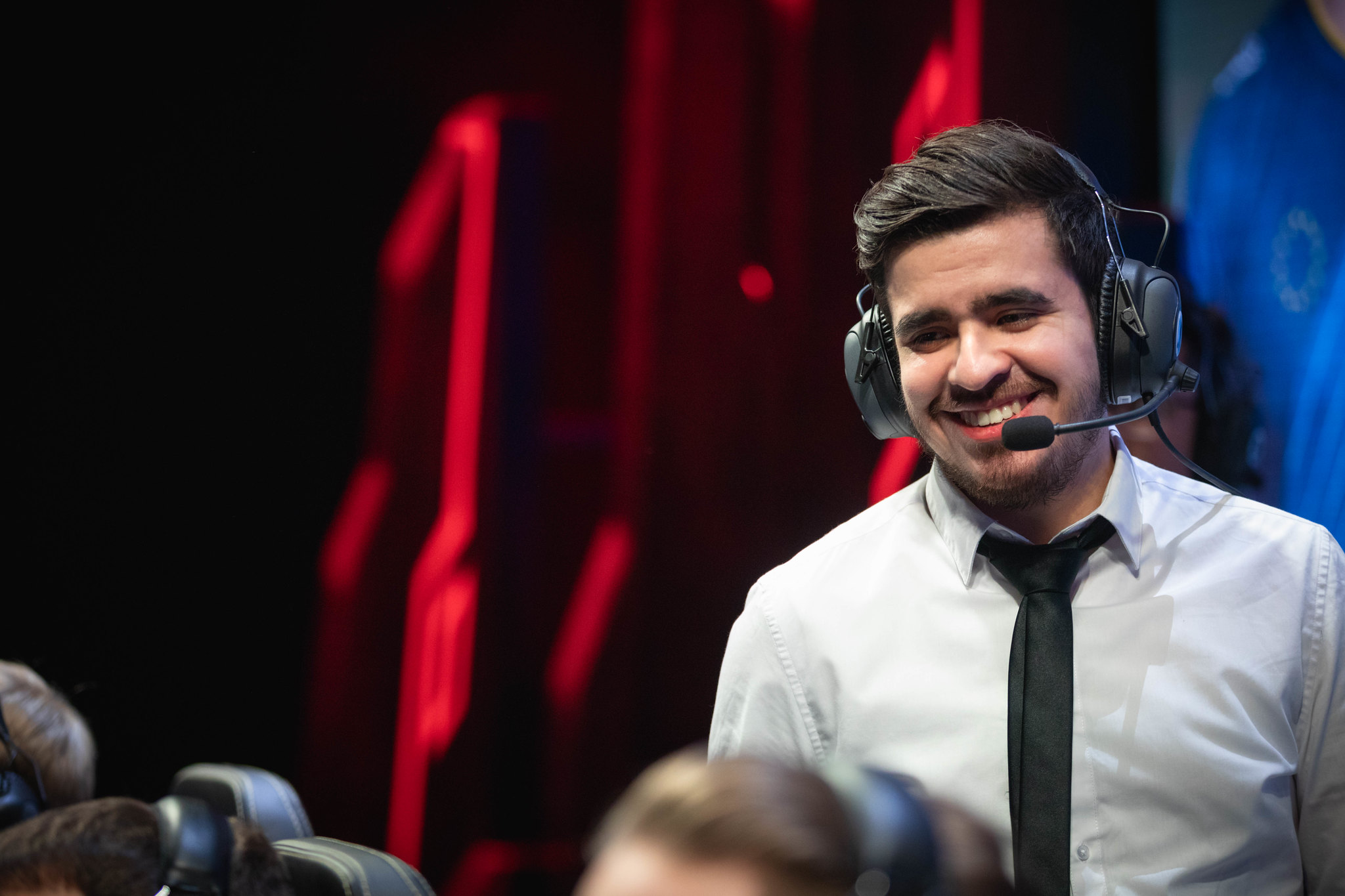 G2 Esports’ head coach Fabian “GrabbZ” Lohmann has given some insight into the League of Legends team’s performance throughout the year in an AMA on the organization’s subreddit today and shared his opinion on what G2 could do to dethrone China at next year’s World Championship.

“It’s many small things that add up, and FPX felt way more beatable compared to IG in 2018,” GrabbZ said after a fan asked how the team will beat an LPL team in a best-of-five in 2020. “No single change will make it more [or] less competitive. While it’s disappointing to lose two finals vs. China as a region, we established our top teams as contenders, and winning will naturally follow.”

GrabbZ also said that one regret he had was deciding to keep G2 in Europe for Worlds bootcamp whereas better pre-tournament preparation could have helped the team succeed more than it did. This past offseason has seen many teams head off to Korea and China to prepare for the new year.

The 24-year-old mentioned that Worlds was far from G2’s best performance and that the 2019 Mid-Season Invitational was where the team played its best. During this tournament, G2 had taken down powerful teams like SK Telecom T1 and Team Liquid and showed unique compositions and strategies that helped them dominate their opponents.

Ultimately, GrabbZ said that G2 has to find the right balance between staying cocky and confident, while still focusing well on practice and preparation. This is what made G2 one of the best teams in the world last year and should help them stay on top next year as well.