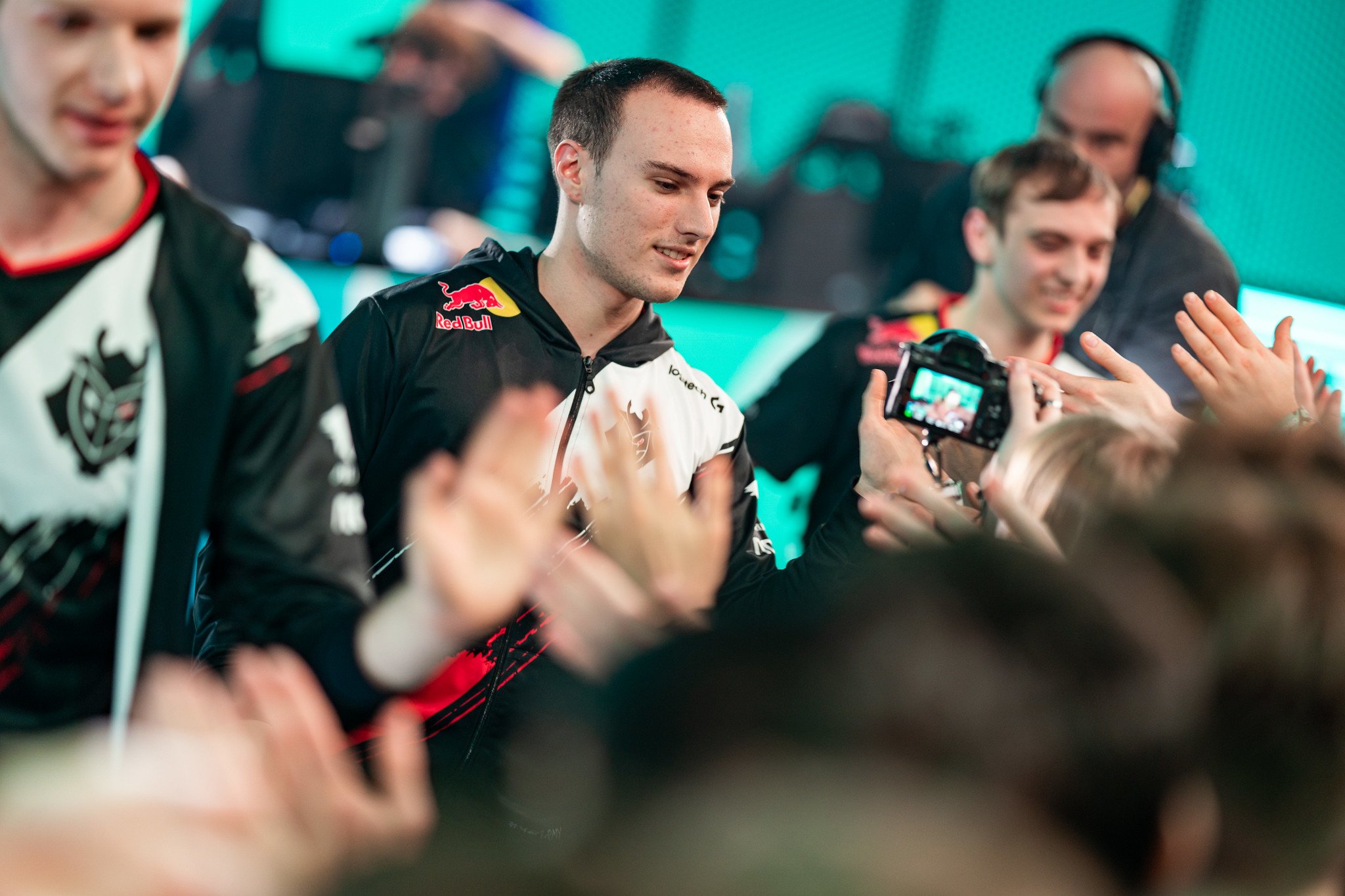 Did you have any doubts? G2 Esports made sure that everyone knows who the best League of Legends team in the LEC is by dominating Origen in a 36-minute stomp.

Compared to their previous matches, it felt like G2 turned on the gas and played seriously for the first time this split. Many people were saying that these two teams were the best in Europe, but Marcin “Jankos” Jankowski said that he didn’t understand the hype behind Origen.

Luka “Perkz” Perković had a destructive performance on LeBlanc, racking up nine kills and nine assists, while only dying twice. It was a game where his assassination potential became something to be feared throughout the match.

Although Origen is known for their calm and calculated style of play, G2 ended up dragging them down to their level, where fights were frequent and blood was shed over and over again. G2 made a few mistakes here and there, but overall, the team showed why they were at the Worlds finals last year with some immaculate macro play and teamfighting.

Origen were constantly trying to catch up to G2’s rapid pacing, and that isn’t where they thrive. G2 picked a better scaling composition, while also keeping the pressure on their opponents; the result was a suffocating victory for the defending LEC champions.

G2 will finally get to face off against perpetual rivals Fnatic next week, while Origen will search for some bounce-back performances against Team Vitality and Misfits.