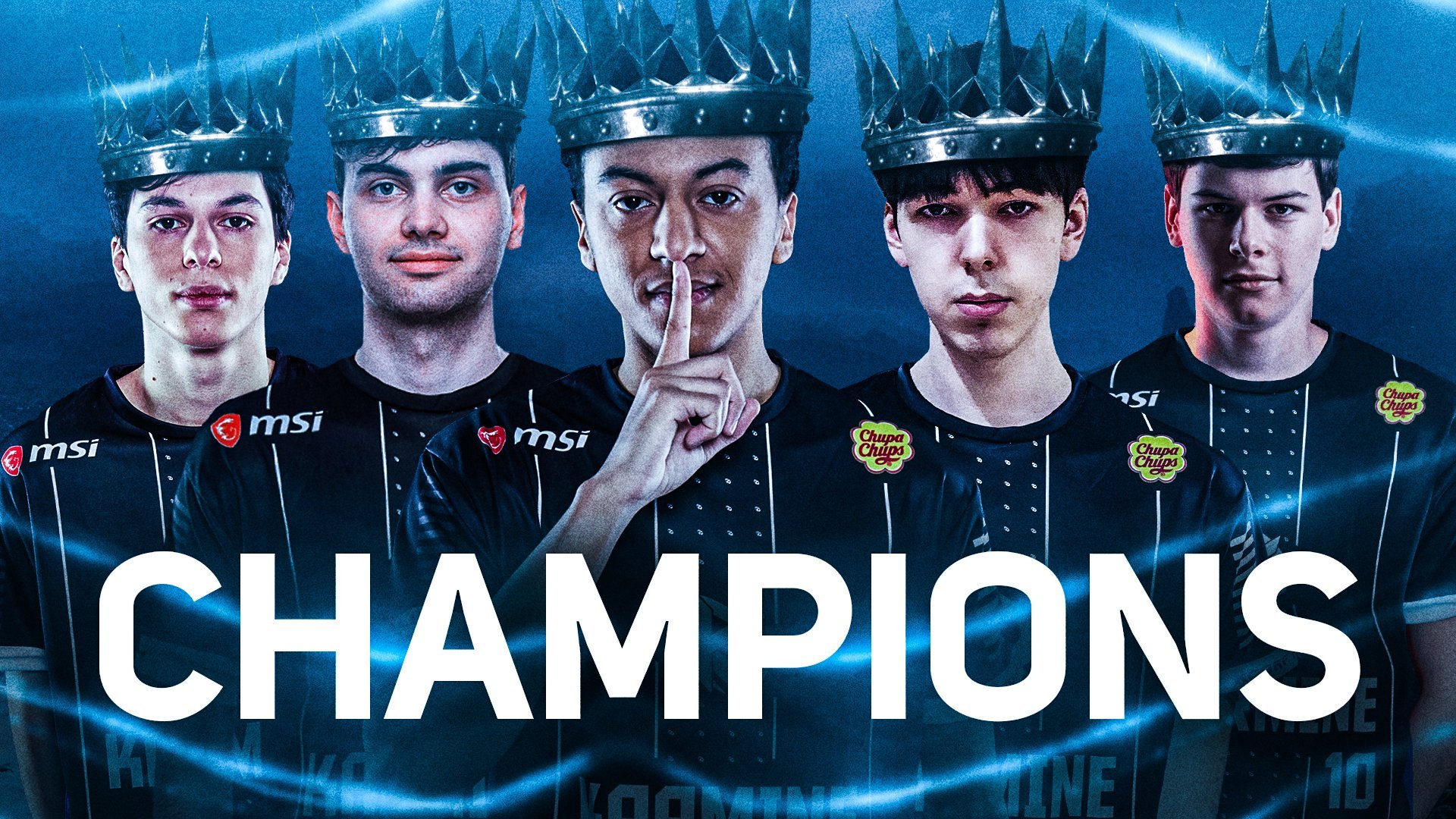 In the brief message, the president admitted that he doesn’t know much about League of Legends. But after learning about the LFL representatives’ recent victory, he wanted to congratulate them for honoring the French flag in the scene.

The grand finals showdown between Karmine Corp and the NLC’s BT Excel was predicted to be one-sided. But BT Excel put up a good fight, opening the series with a win after facing a 10,000 gold deficit. This was a wake-up call for Karmine Corp, though. They changed their drafts in the upcoming games and played a much more controlled style. All of their players stepped up in this series to help the LFL win its third EU Masters title, breaking the tie that it had with Spain’s SLO at two EU Masters victories each.

European Masters is the concluding tournament of the second-tier League scene in Europe. The top 28 qualified European teams face off in the event for a chance to obtain the title alongside a share of the €150,000 prize pool. The final match yesterday hit a peak of 377,000 viewers on various streams, with the French broadcast leading the charge.

Macron’s message to Karmine Corp isn’t the first time a high-profile European politician has got involved in esports, though. In 2017, the president of Taiwan met with Flash Wolves, who came home after a dominant victory at the IEM Season 11 World Championship. In Denmark, the prime minister gave a speech at a CS:GO tournament in 2018 before a match between Astralis and FaZe Clan. He also visited Astralis’ HQ in 2019 to play CS:GO with the Danish team.