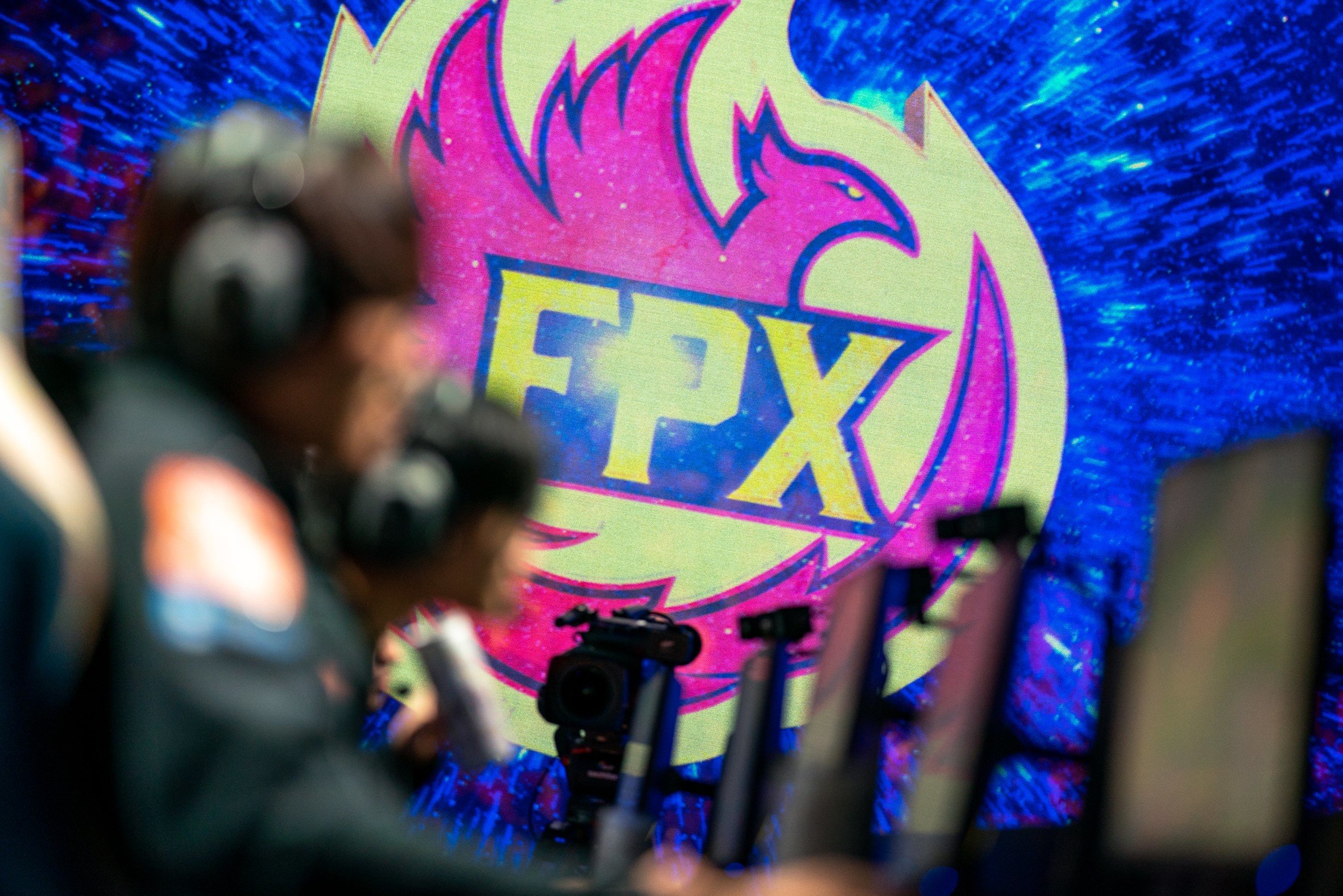 Although FPX have been playing well, Suning have also been popping off and upsetting teams in their recent games. But while Suning did make a lot of good plays today, in the end, FPX’s experience proved to be too much for the 2020 Worlds finalist, who couldn’t match their opponent’s macro.

The MVP votes for FPX were picked up by the team’s mid and jungle duo. Tian secured his vote for his Volibear performance in the debut match of the series, where he stomped his opponents through constant ganks while also keeping up in farm with the opposing jungler. He finished the match deathless with a KDA of 5/0/3.

Doinb picked up the second MVP vote after playing Sylas, a champion that strong mid laners continue to find wins on. Doinb seems to be able to perfectly use Sylas’ ultimate to steal opposing ults and use them against themselves. With plenty of powerful ults to choose from, he carried the match for his team.

In all of the games in this League of Legends series, these teams looked evenly matched early on. A play in the top lane by one team was mirrored by the other in the bottom lane. This was expected from teams like FPX and Suning, though, who are considered some of the LPL’s finest.

Each game was decided once the teams started grouping up. FPX had the edge in the first and third games, while Suning gained an advantage in the second match after funneling resources into their ADC. Overall, the series showed a high level of play from both teams. But in the end, FPX’s veteran experience allowed them to secure the 2-1 victory.

With only a handful of games remaining until the playoffs begin, this was a much-needed victory for the 2019 world champions to maintain their spot toward the top of the standings. FPX (10-3) are slowly creeping up on EDward Gaming (10-2). Suning (7-6), on the other hand, are on the brink of being eliminated from playoff contention.