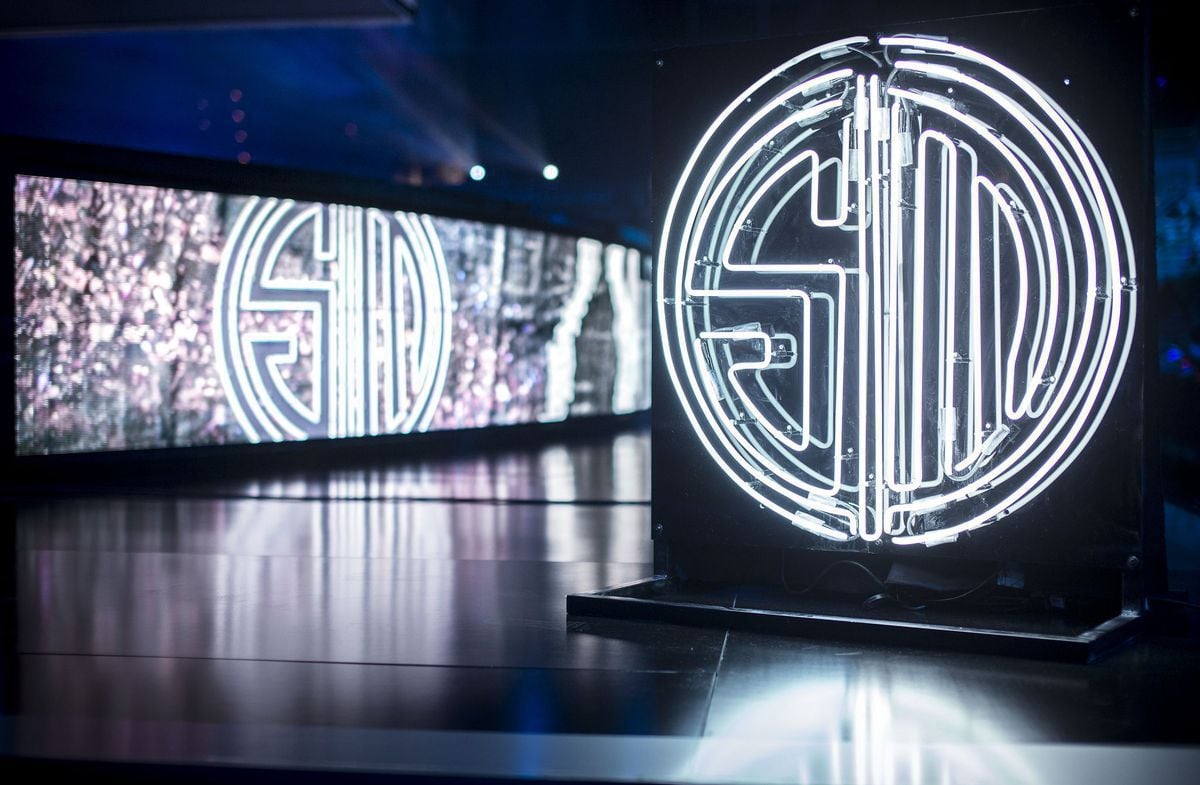 Former TSM mid laner Takeover is headed to Latin America’s LLA for the 2023 League of Legends season, according to a co-report from independent League reporter Brieuc Seeger and freelance esports reporter Lucas Benaim.

Next year, Takeover will reportedly play for Estral Esports in the LLA, moving into a minor region after spending the near-entirety of the 2022 season as an Academy-level mid laner in a major region.

This season, Takeover played nine games for TSM during the LCS Spring Split. He was replaced by former Flash Wolves and PSG Talon mid laner Maple at the halfway point of the year. Takeover was replaced by Maple after the team failed to qualify for the LCS playoffs for the first time in franchise history in Spring. Following a sluggish start to the year, TSM failed to field a stable roster throughout the majority of 2022.

Takeover wasn’t alone among TSM players who consistently were being shuffled between the Academy and LCS levels in 2022. Teammates such as Shenyi, Mia, and Soul also split time between the LCS stage and Academy league.

As for Takeover’s reported new squad, Estral Esports, the team is already a juggernaut in the LLA. Estral finished first the Closing Split of the 2022 regular season, but fell just short of a trip to Worlds, as they lost to eventual LLA representatives Isurus in a decisive five-game grand final series.

The 2022 League free agency period will officially begin on Monday, Nov. 21, when players’ contracts around the world and in every league begin to expire.