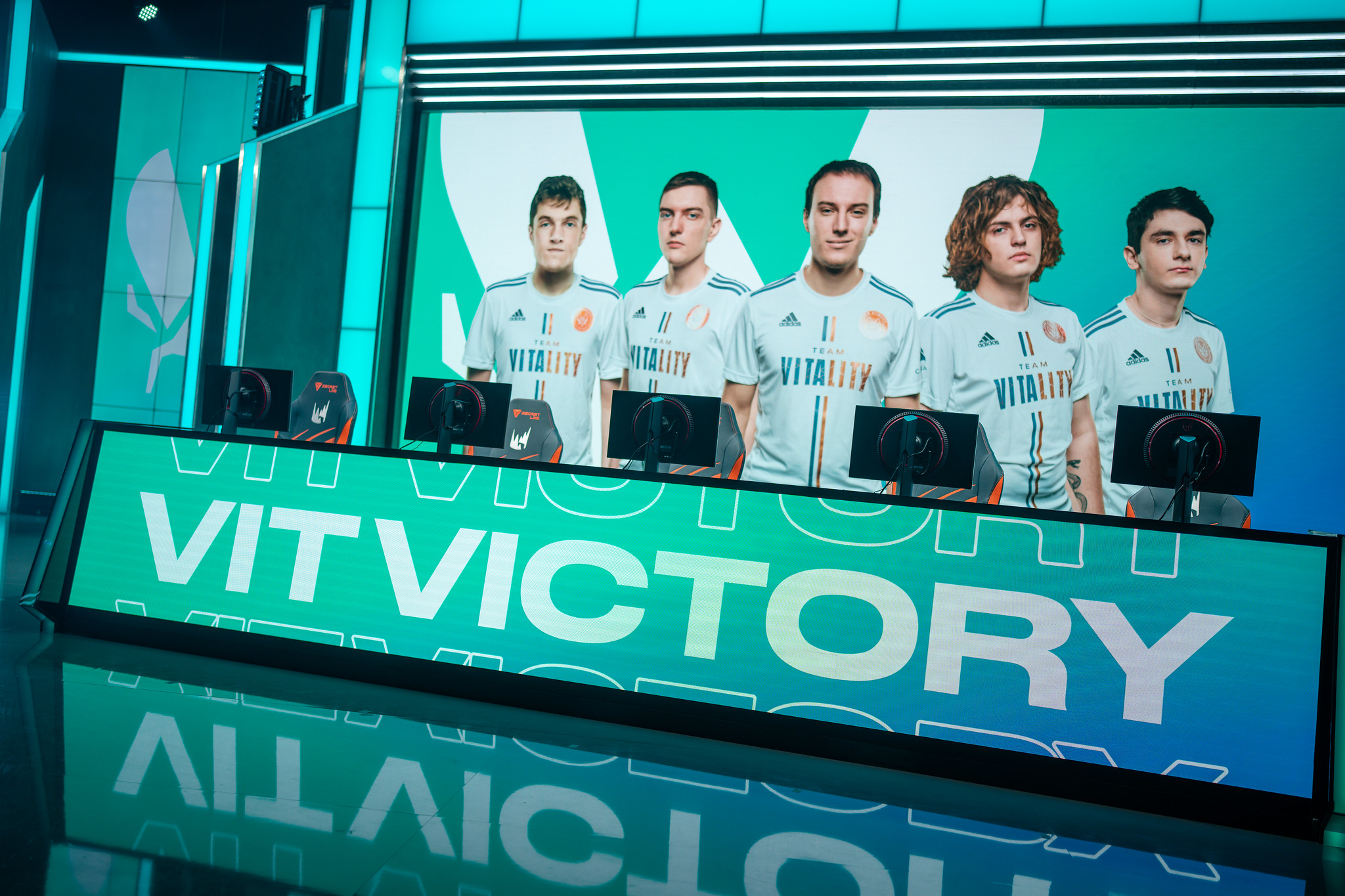 This past offseason, the European League of Legends scene saw a tectonic shift within its ranks when multiple superstars switched teams and found greener pastures with different organizations for 2022. Two of those heavily revamped rosters were Fnatic and Team Vitality, who will be kicking off the Spring Split’s second round robin this weekend as the LEC’s match of the week.

Vitality started off the year on a rough note, losing all three of their opening matches in disappointing fashion—especially after they were touted as the best team in Europe and a surefire championship contender. Since then, however, the star-studded lineup has only dropped one game. They’re now tied for fourth place with Misfits Gaming and MAD Lions, showing that they have the potential to be exactly what people expected.

Outside of the first week where the team was still finding their stride and getting more practice together, they’ve been a top-three roster with some of the best stats of any team in the league. Through the past six games, Vitality are in the top three for team KDA, average gold difference at 15 minutes, and overall Baron control rate percentage, according to Oracle’s Elixir.

On the other side of Summoner’s Rift, Fnatic have been an unusual team to follow over the course of the spring. They’ve continued to show great success in the early game, boasting the second-highest average gold difference through the first 15 minutes. But they’ve struggled to close out their matches cleanly, leading to losses in three of their last four games against Rogue, G2 Esports, and Excel. Granted, the sprint for the top of the league has been pretty contested so far, except for Rogue’s dominant 9-0 start.

With Humanoid and Wunder meeting with Carzzy and Perkz again, many League fans will be curious to see how a relatively in-form Vitality will do against a Fnatic team that’s coming off a rough stretch of games. This will also be important for Vitality to even out the head-to-head record between the two teams when the playoff picture begins to shape up for the top teams in the league.