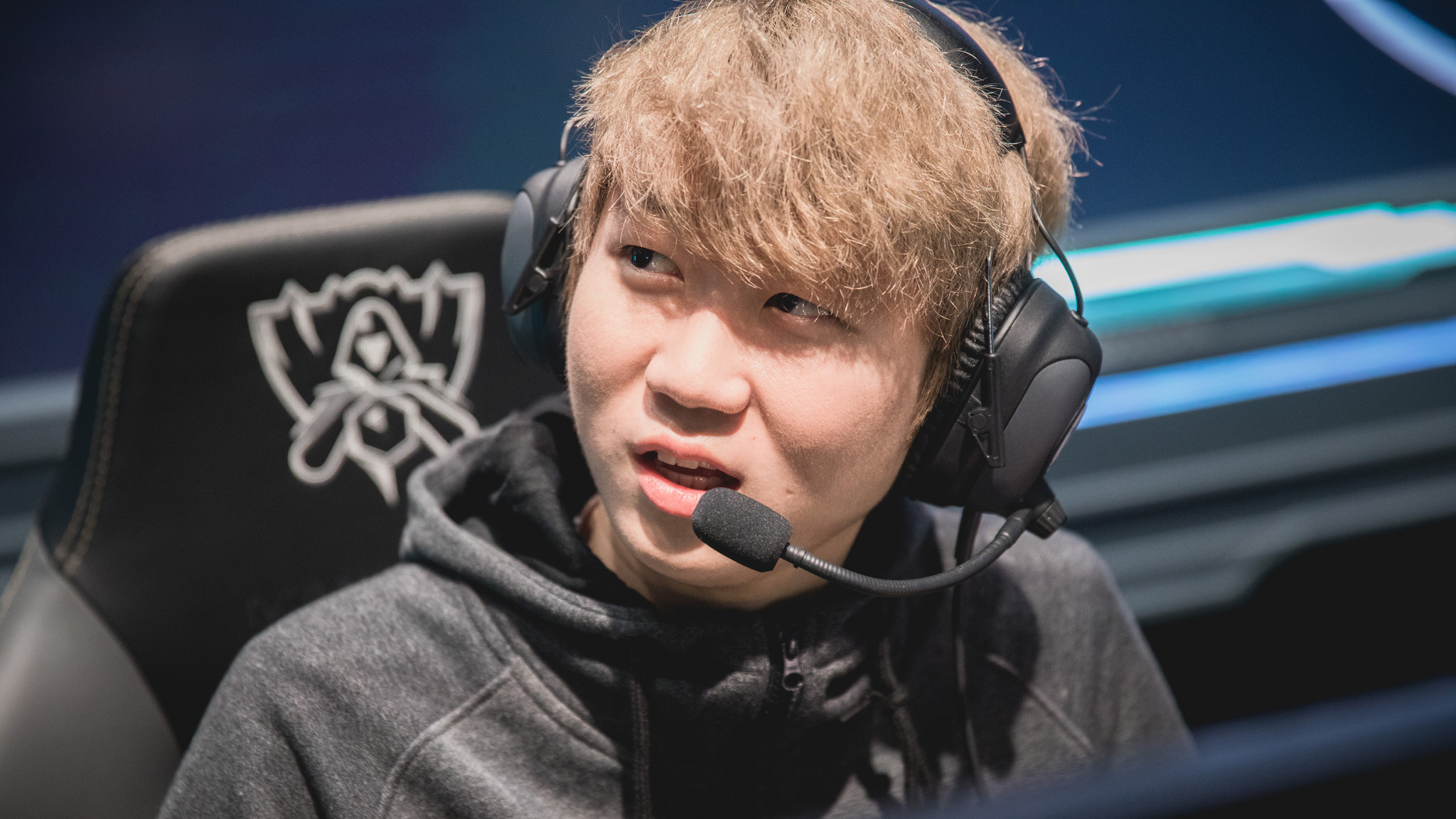 Last week, Origen announced that it was returning to the professional League of Legends stage for the first time since early 2017.

Today, it announced the arrival of top laner Ki “Expect” Dae-han, who helped G2 Esports win the last three of their four straight EU LCS titles. Origen was a bit of a joke when it excited competitive play last year, but so far, their European Masters roster is looking at least formidable.

With inSec in the jungle, xPeke in the mid lane, and now Expect top, that leaves only two more positions to be filled.

It is possible xPeke won’t play, too, as Origen has only hinted at him returning to the stage without a big, official announcement like the other two players. If xPeke didn’t return, the team would still need a mid laner, or a support, depending on what xPeke calls himself nowadays.

The European Masters league is a tournament composed of teams from minor regional leagues scattered across Europe. It seems obvious that Origen plans to take this tournament very seriously with this new roster. It’s also possible that the organization will apply for the newly-franchised EU LCS, which starts in 2019.

Proving that it can manage players well and still compete at a high level would certainly be a step in the right direction for this player-owned org to rejoin the LCS. But if the EU LCS is anything like the NA LCS, there will be upwards of 100 organizations vying to join the league, so competition will be fierce.