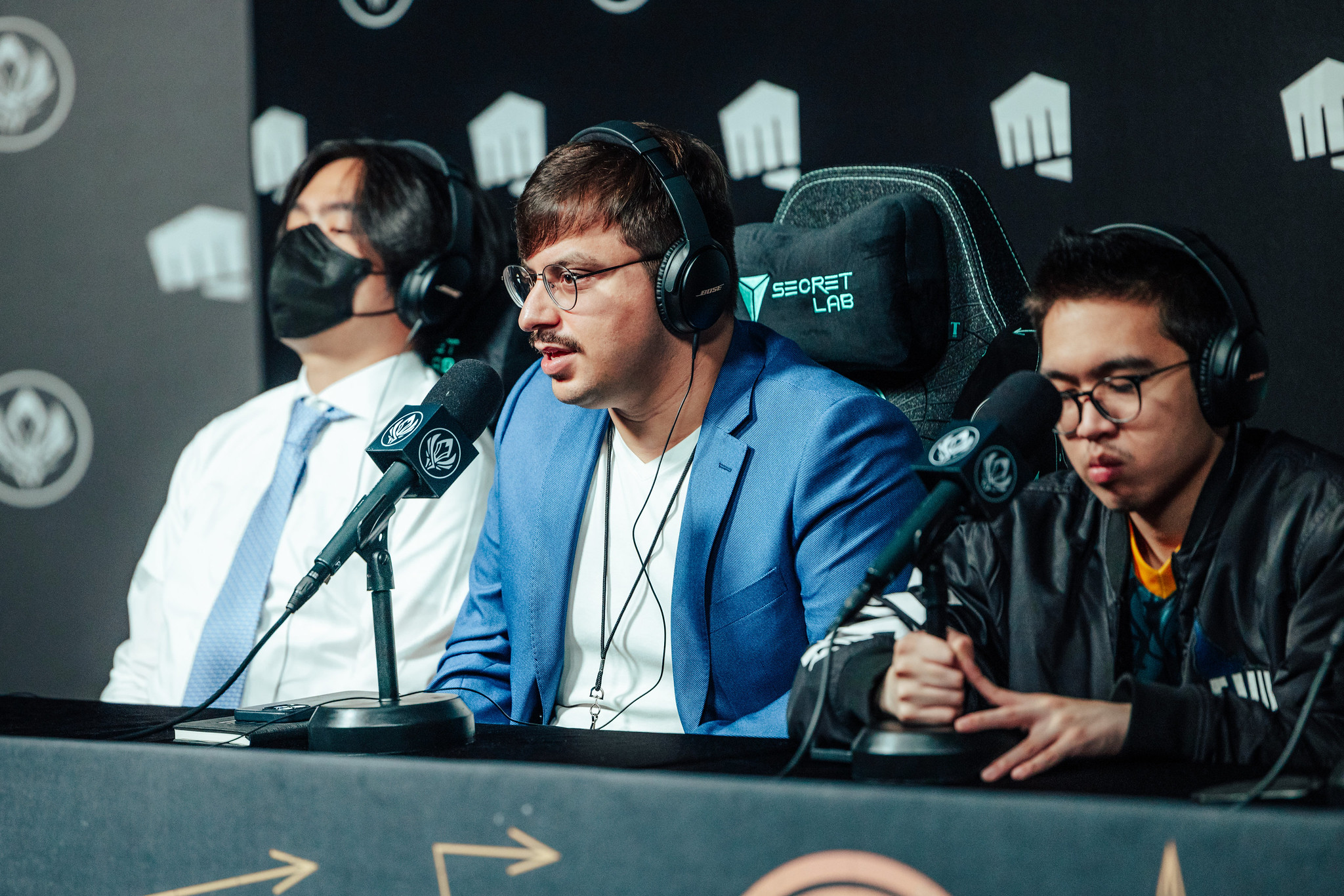 One of the architects of Evil Geniuses’ 2022 LCS Spring title is heading back to Brazil.

One of four coaching staff members to be let go from Evil Geniuses’ League of Legends squad after its historic 2022 season, former head coach Gabriel “Turtle” Peixoto has signed with Fluxo Esports of the CBLOL to be their head coach for the 2023 season, according to Luís Santana of Mais Esports.

Turtle played as a jungler for three years in the CBLOL before coaching CNB e-Sports Club in 2019 and winning the 2020 Split 1 regular split title with Vivo Keyd as its head coach. Fluxo recently purchased the slot of Rensga Esports for the 2023 CBLOL season, making Turtle its first-ever League of Legends head coach.

Evil Geniuses’ ultimately successful year of shaking up the accepted power structure of the LCS didn’t come without its ups and downs. After Turtle led EG to an LCS title in Spring after a 9-9 regular split, the team performed admirably in its first Mid-Season Invitational. The Brazilian moved to an assistant coach role for the Summer Split, in which the team finished third and had to claw out of Worlds Play-Ins, doing so with a historic win over MAD Lions.

The team made its Worlds run after starting AD carry Danny stepped away from the team due to mental health reasons, being replaced by Turkish backup Kaori, who is now himself reportedly headed back to Europe to join Karmine Corp.

Peter Dun, who was EG’s head coach in 2021 has his own background in Brazilian League of Legends, also might be heading overseas to join the LEC’s newest org, Team Heretics.

Dun had tremendous success in Europe before joining EG, building up a MAD Lions core that won back-to-back League titles in 2021 after his departure to North America.