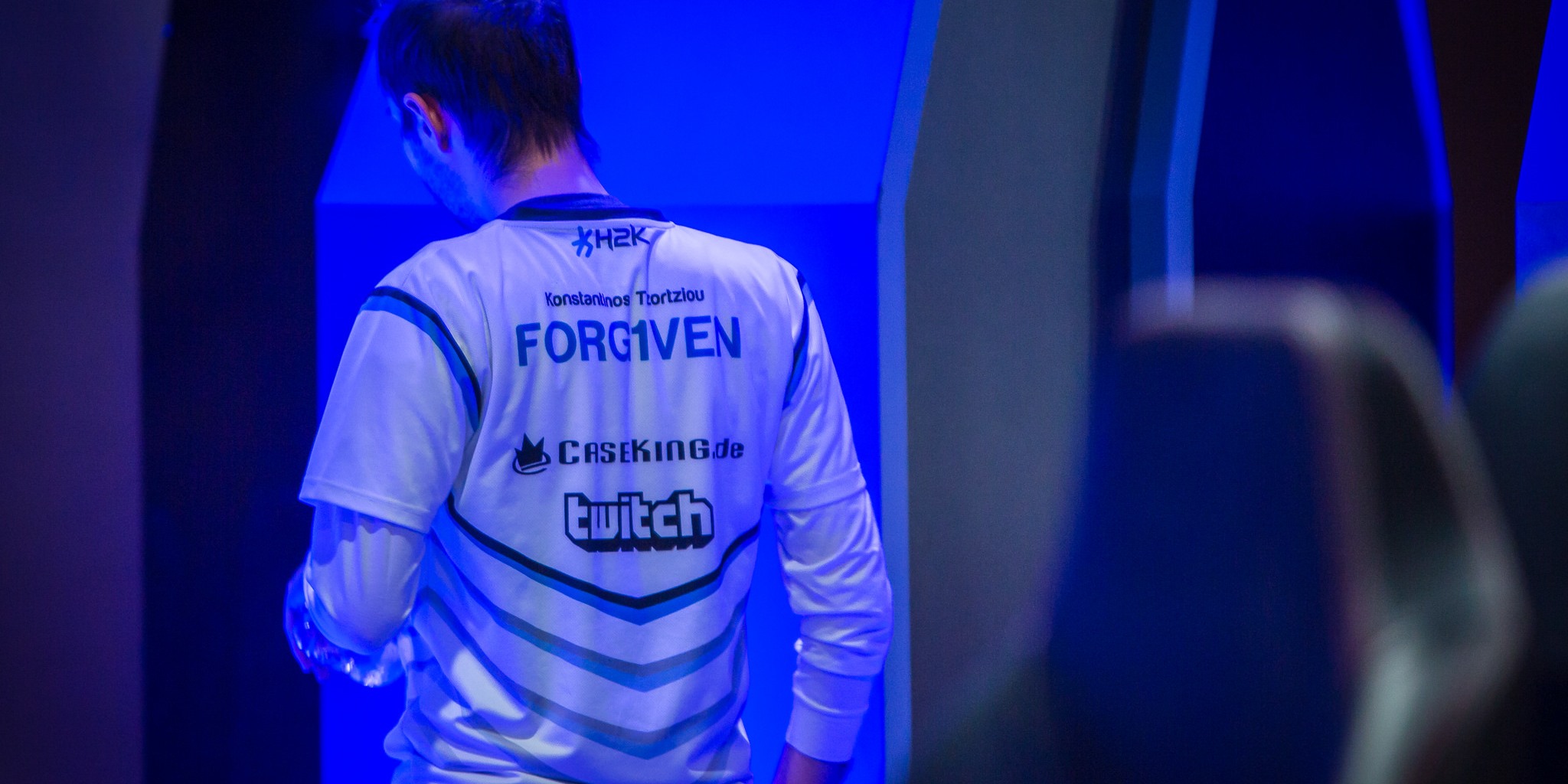 One of the EU LCS’s  most talked-about players once again has a new home after an acrimonious split—but this time he’s returning to a former team.

Konstantinos “FORG1VEN” Tzortziou has returned to H2k-Gaming, the team he left in May. The decision comes after an interesting Summer Split for the player, who first claimed he would sit out the summer, only to join Origen shortly thereafter. He lasted at Origen only one week before he was dropped due to what Origen described as “motivation” issues but which FORG1VEN characterized as a “breach of trust.”

FORG1VEN also nearly missed the remainder of 2016 due to compulsory military service, but he managed to secure a deferral.

FORG1VEN will be a substitute player on the roster, backing up current H2k ADC Aleš “Freeze” Kněžínek. Freeze has been suffering with a wrist injury, and recently reported having to take painkillers to make it through matches.

Considered one of the best ADC players in the world, FORG1VEN has had a tumultuous and sometimes controversial career. In 2015 he was banned for four games due to what Riot called “toxic behavior” in solo queue while playing for Gambit Gaming (he’d been reported for toxicity in 70 percent of his games over a 30 day period). He left SK Gaming in early 2015, requesting a transfer after internal disagreements with his teammates.

“Breakups are never fun,” H2k’s said about the player’s first departure fromthe club in a statement. “Emotions sometimes get the better of us and we say things we don’t mean. Today, the only thing that matters is that FORG1VEN is home.”