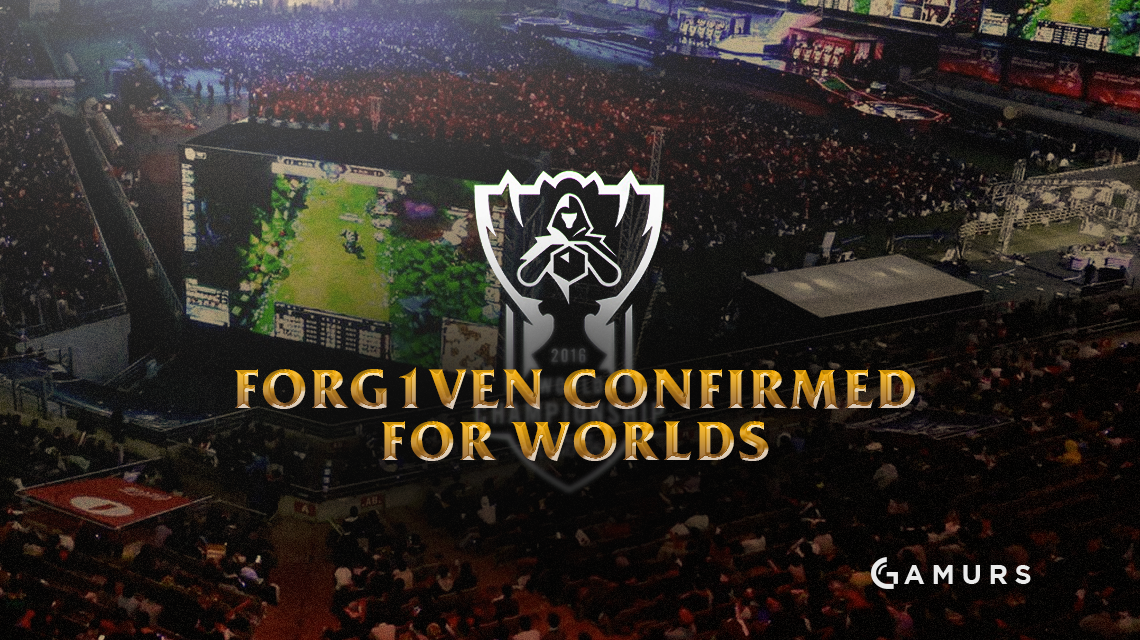 The conspiracy theories and rumors were out in full bloom the past few days and hours with the idea that Aleš “Freeze” Kněžínek, the original starting AD Carry for H2k-Gamin,g would be playing in Worlds in place of Konstantinos “FORG1VEN” Tzortziou. Though those rumors were put to bed by a tweet from the official H2k-Gaming Twitter account that read: “Let’s put the spirits to rest. #H2KWIN.” Attached was an image of FORG1VEN and the text: “The best is going to Korea.”

FORG1VEN had replaced Freeze late in the regular season after Freeze could no longer compete due to a wrist injury. With FORG1VEN in, the team played very well and finished off the split very strong with a win against Fnatic in a tiebreaker match. That momentum was carried over into playoffs where the team did just as well, finishing in third after winning the third-place consolation match 3-1 over Unicorns of Love.

The rumors that FORG1VEN would not play were fueled by many factors, but one included a tweet from him saying the following: “Hope H2K won’t get group of death again like last year’s worlds, team could go far. Also high hopes for C9.” Speaking as if he would not be playing with the team and instead watching from the sidelines. This was posted before the recent group draw that saw H2k placed into Group C with EDward Gaming, ahq e-Sports Club, and INTZ e-Sports.

All the waters were cleared with the tweet from H2k, and FORG1VEN will be on the Summoners Rift with the team come Worlds time.