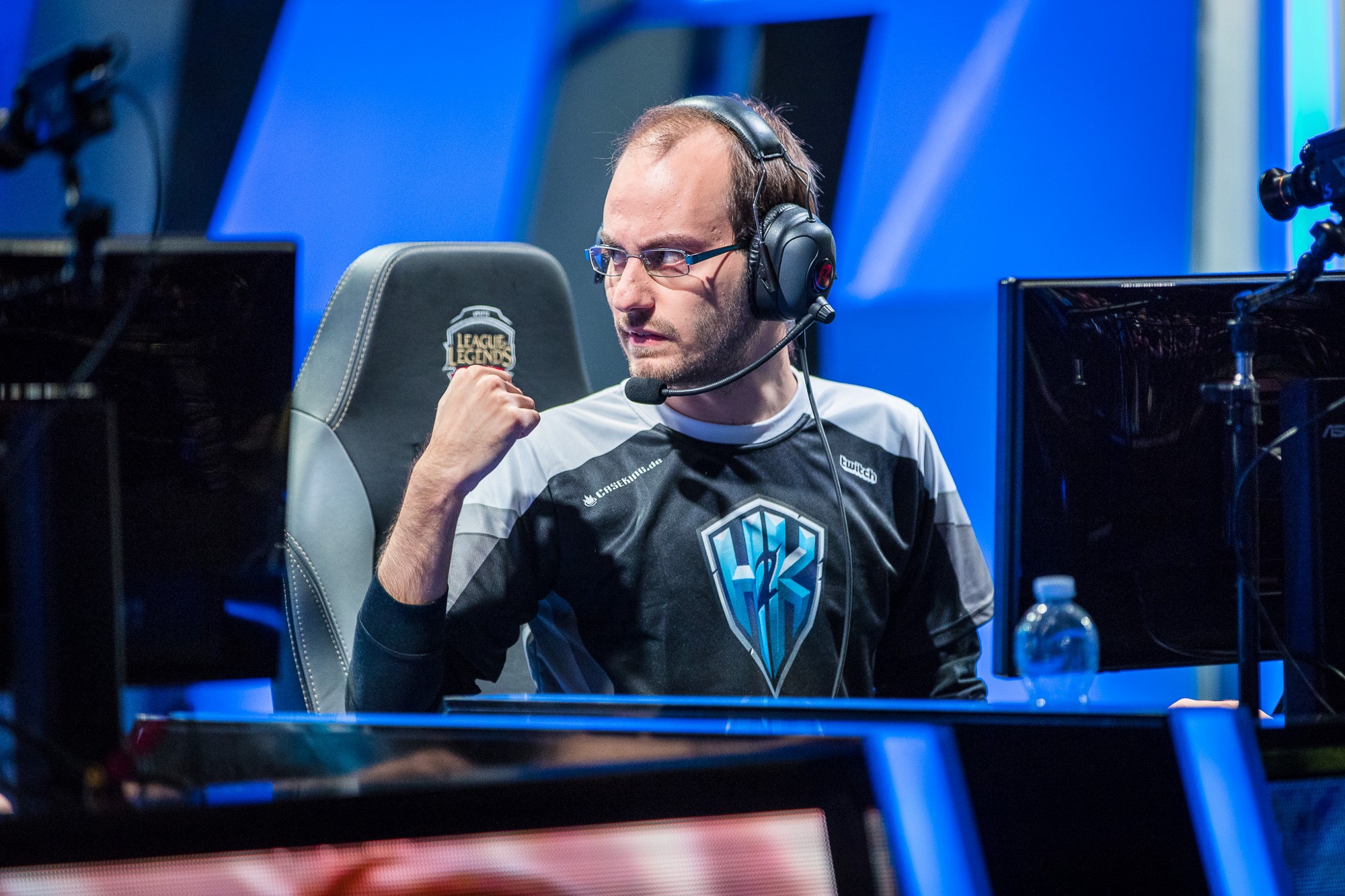 Controversy seemingly followed Forg1ven’s every step this year. In February, he was drafted into the Greek military for mandatory nine-month service, announcing after an EU LCS game that he would not be able to continue playing that Split and would not play in the Summer Split. In March, H2K Gaming announced it had received a temporary deferral on Forg1ven’s service. But then he left the team to compete for Origen in the Summer Split, only to return to H2K in July.

Forg1ven competed with H2K at the League World Championships this year for the first time in his career. H2K made it through to the semifinals before being knocked out by Samsung Galaxy. Now, Forg1ven is looking to once again leave H2K?—?and the European region altogether.

“As of some days ago, my contract with H2K has expired,” he said in a Facebook post. “I would prefer to not stay in Europe since its a very stagnant region from many aspects… I just want to explore a new region, which means a new refreshing challenge.”

He mentions that he would like to play “literally everywhere,” naming Oceania, North America, and China. Earlier this year, there were rumors that Forg1ven was being picked up by a North American team before he announced his move to Origen.

Forg1ven has some stipulations on his potential teammates, however, saying that at least two out of the four other players must be able to communicate in English. The team itself has to have a “proper coaching infrastructure that has competitive experience.” And in the case that a team like this does not make an offer, he says he will stay in Greece?—?although he doesn’t mention when he will complete his military service. He also doesn’t rule out returning to H2K, as long as they have a strong roster for Season 7, and extend him an offer.

“I am still motivated to continue competing since its the only literally aspect of the game that i purely enjoy and gets me going,” he said. “I want to keep winning.”