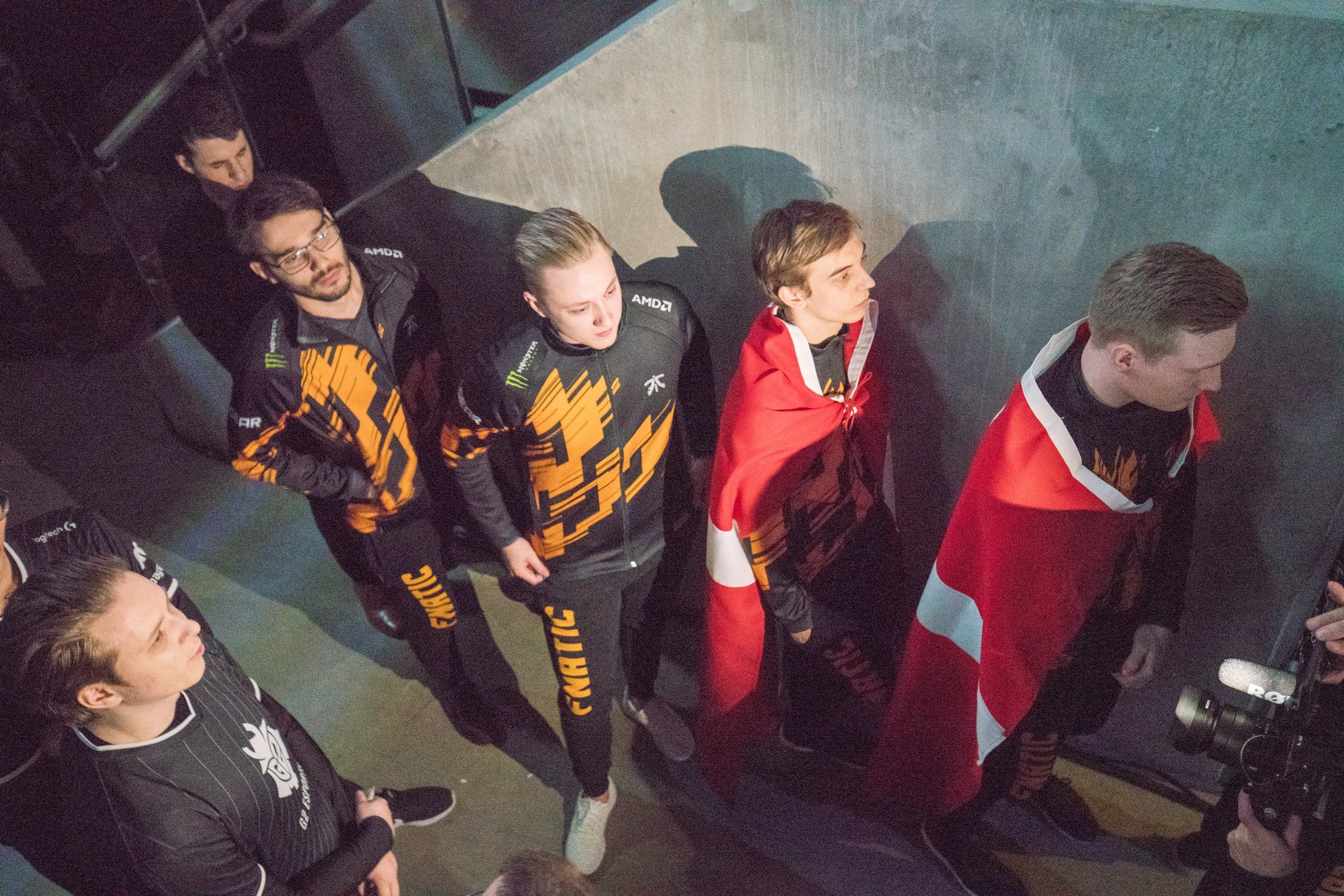 The 2018 League of Legends Mid-Season Invitational group stage opened today with a grudge match between the LPL’s Royal Never Give Up and Europe’s Fnatic.

The last time these two teams saw one another, RNG knocked Fnatic out of the quarterfinals at Worlds. That outcome was mirrored today as RNG toppled the kings of Europe on this international stage.

If you’re a Fnatic fan don’t fret just yet, because it was extremely close. If anything, Fnatic proved that they’ll be able to go toe-to-toe with the best teams in the event. RNG is favored to go all the way to the finals to square up against the LCK’s KINGZONE DragonX, and the fact that Fnatic pushed the game so close is a great sign for western fans.

Not only did they seem totally prepared by mimicking popular LPL strategies like the 1-3-1 split, but they showed confidence with a blind pick Yasuo on mid laner Rasmus “Caps” Winther. Caps ended as one of the strongest players of the game.

The game was back and forth throughout. Each time RNG pulled ahead with the gold lead they amassed, Fnatic was prepared to answer with an aggressive fight or rotation to secure another tower. Even in the face of RNG’s Baron toward the end of the game, Fnatic managed to win a massive fight and essentially put RNG on the defensive.

Of course, the biggest mistake that they made in the entire game came next, and it cost them the win. In the end, no matter how Fnatic looks, RNG is still a near-flawless team. They were able to capitalize on a single mistake to push through mid lane and end the game. The mistake? Fnatic tried their signature move—the bush of death. The LPL’s best weren’t so easily fooled.