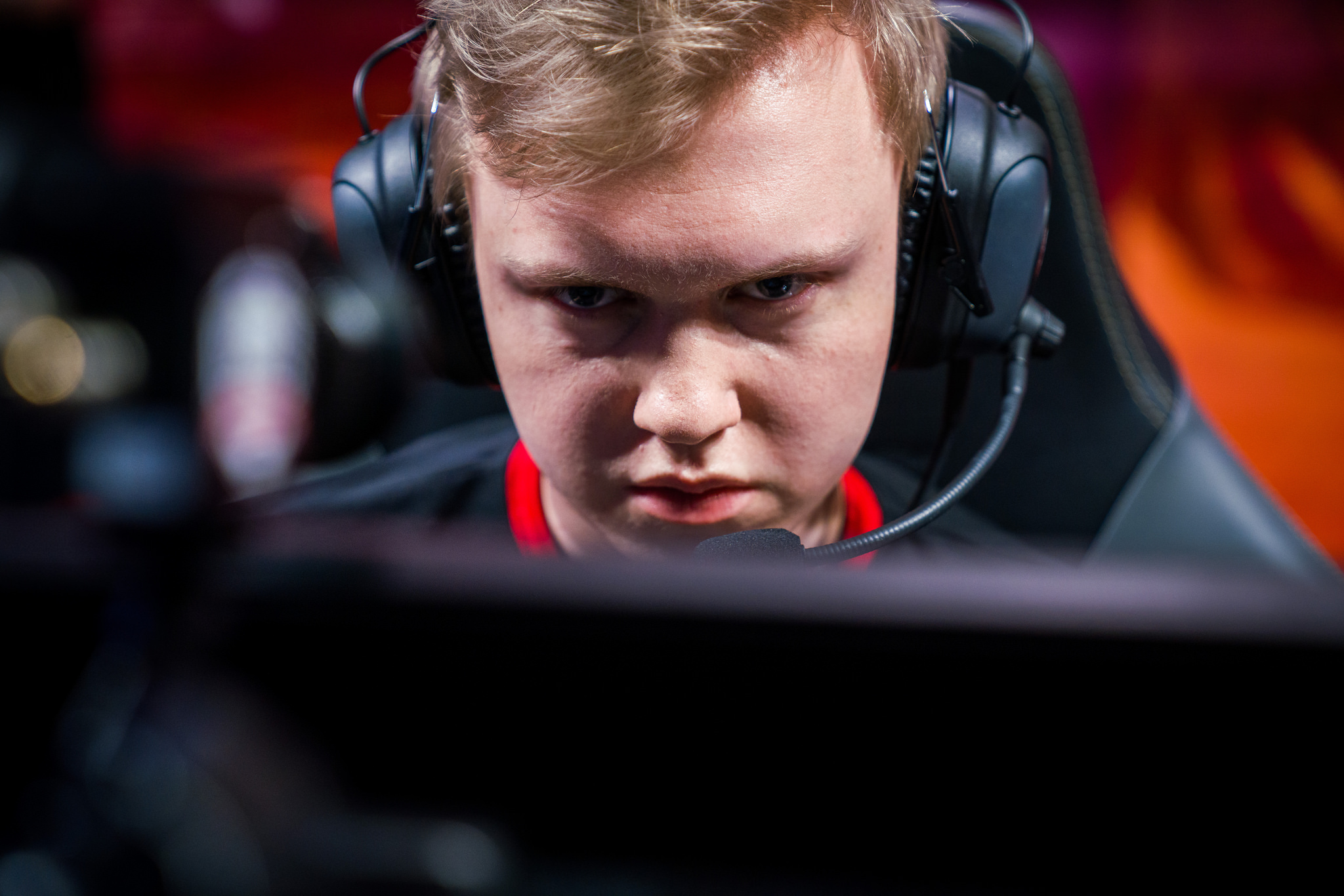 Fnatic proved they were the top dog after a win over G2 last week. Misfits came in as the underdog, but just like they beat Fnatic in the first round-robin, Misfits beat them again in week 7. This loss ends Fnatic’s seven-game win streak, though they are still in first place.

Misfits baffled the casters and those watching by picking Anivia for Chres “Sencux” Laursen. Anivia has not been played in the EU LCS so far this split and is not seen as a strong pick in the meta recently. Misfits had a plan in place with the Anivia and it involved preventing the engage from Sion with her wall.

The bot lane was feisty and the two sides were constantly fighting in lane. Fnatic eventually won the fight and this caused Misfits to swap their bot lane to the top side of the map. Fnatic mis-positioned a few times to give Misfits free kills, which led Misfits to get control over objectives.

Though Misfits grabbed an early lead, they were unable to push their advantage too hard because Rasmus “Caps” Winther was very strong on Corki and he held off the Misfits assault. Caps and Fnatic were able to stall out the game for a very long time as Misfits struggled to find the way into Fnatic’s base.

In the 55-minute game, multiple Barons and Elder Drake’s were taken before Misfits secured their win. It was Fnatic’s over-aggressiveness that led to their demise and they were punished for committing too much to a fight. One example is when they sent all five members to kill Barney “Alphari” Morris, but the Misfits top laner was able to survive and his team took two kills.

This match had everything; massive team fights, teams almost ending, and even a support stealing Baron. Though Misfits struggled to close out the game with their lead, they never lost their gold advantage and were able to eventually destroy the Nexus. Fnatic did play well in the mid and late game but their early game play put them in a hole from the start and that is tough to come back from against a strong team like Misfits.

Fnatic face another tough match-up when they play Vitality next, with Vitality looking like an improved team. Misfits face bottom team H2k and look set to take a 2-0 week for only the second time this split.