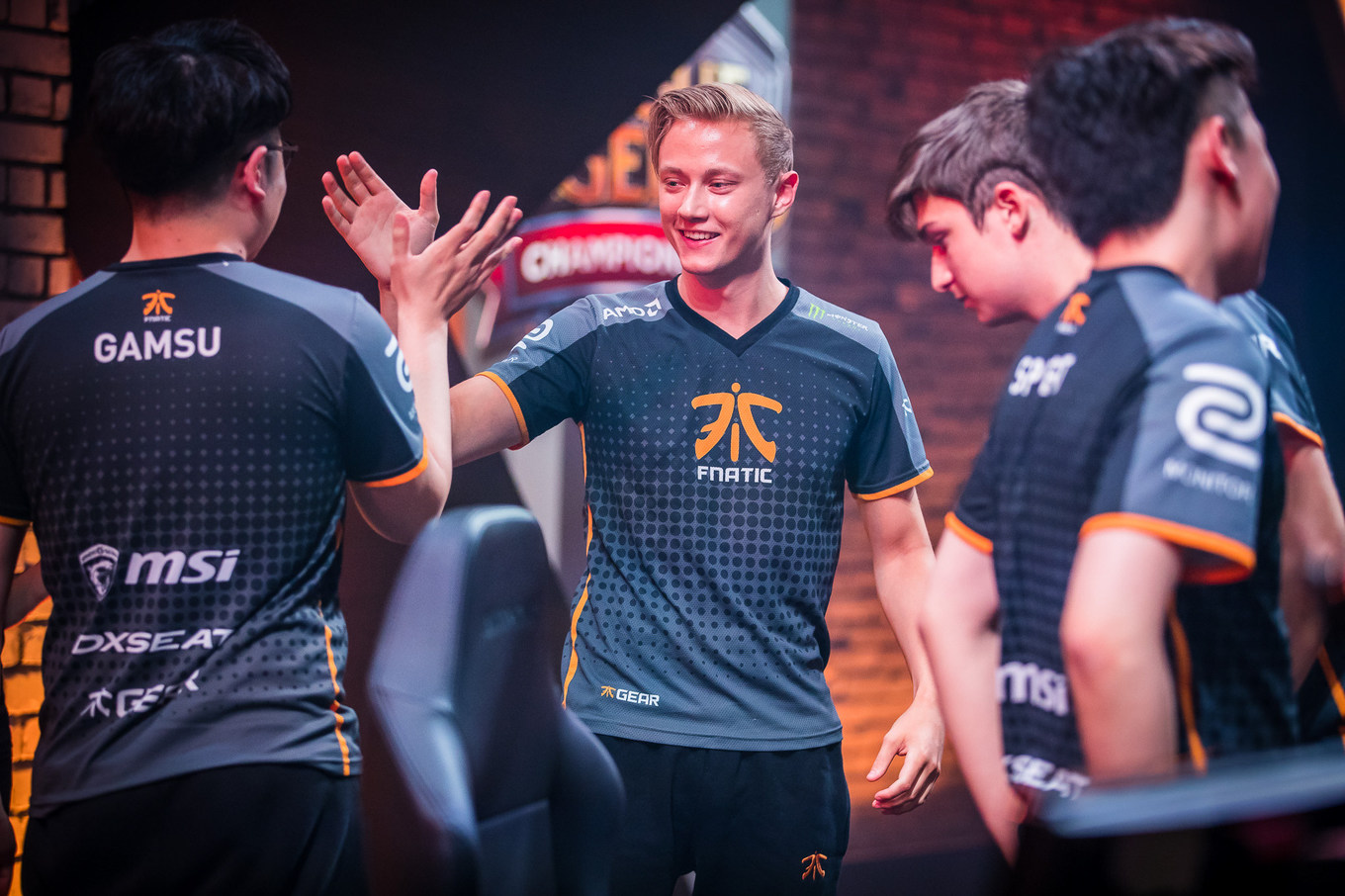 In a week where most teams were unable to be separated in their respective matches, Fnatic leapfrogged G2 Esports to take first place in the EU LCS.

Seven out of ten matches ended in a draw this week. But, Fnatic’s win over bottom side Roccat—their fifth of the season—was enough to see them claim the top spot by just one point.

Fnatic could only manage a 1-1 draw against second-to-bottom team Origen, but with G2 drawing against both Schalke 04 and Team Vitality the 2016 Spring champions dropped back to second place for the first time this season.

With just a point separating the teams, the top place will be up for grabs next week when Fnatic and G2 Esports meet. The sides split a pair of best-of-one contests in the Spring split.

H2k-Gaming managed to retain their third place position, despite suffering their first loss of the season. H2k were upset by Unicorns of Love, who claimed just their second win of the split as they attempt to climb out of the promotion and relegation spots.

Schalke 04 were the only other side to claim a victory in week four, defeating Giants Gaming to keep their hopes of reaching the playoffs intact.