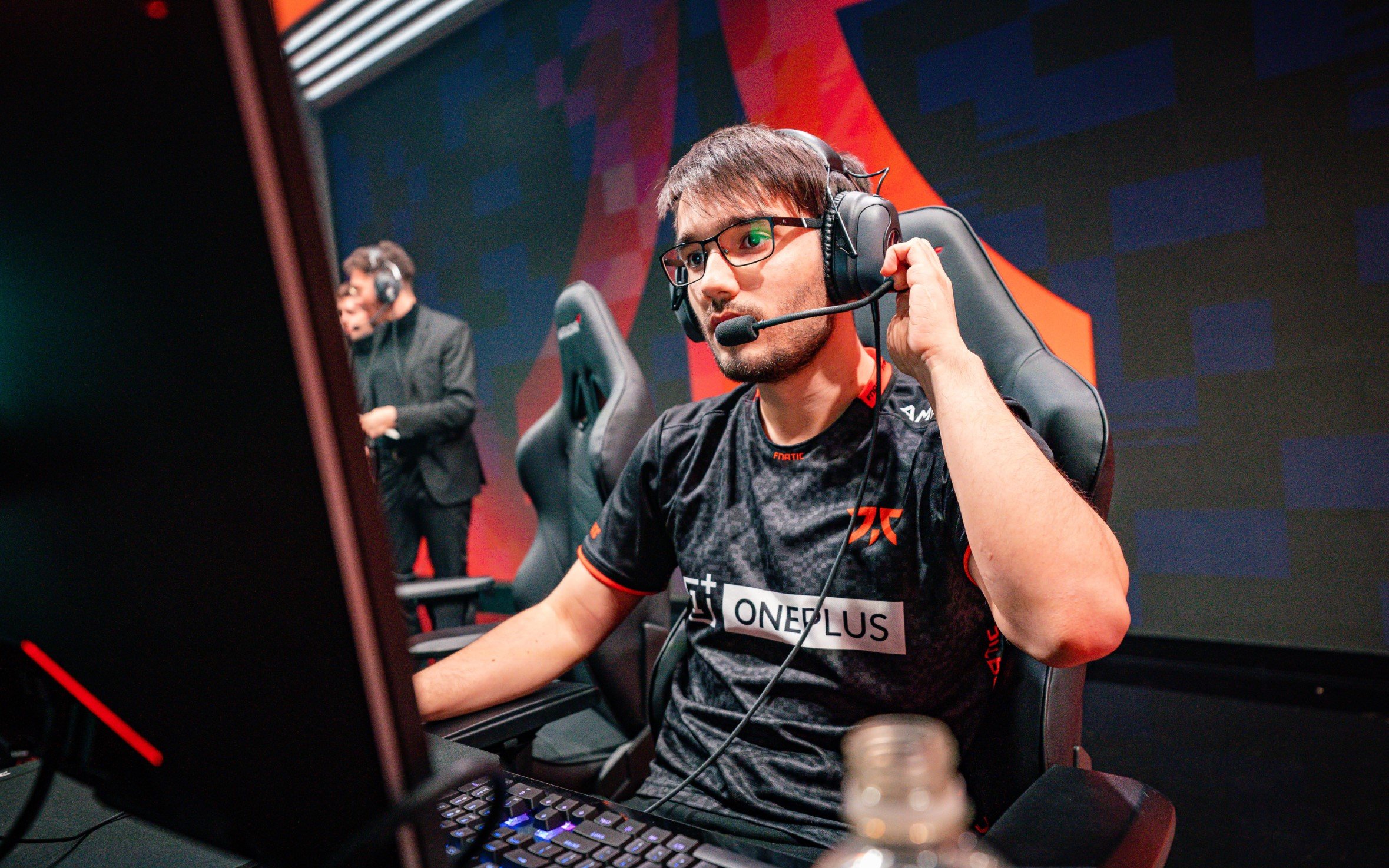 Today’s contest between Fnatic and Excel Esports might easily go down as the most controversial game—or pair of games—this LEC season.

An otherwise straightforward matchup between the two League of Legends squads, who had entered the day tied for third place, ended up being the most hotly contested game of the week. A mid-game comeback spearheaded by the securing of an Ocean Soul, a 700-gold lead, and a killscore advantage of 20-8 for Fnatic was set to be the main factor in a drastic victory.

But the comeback wasn’t meant to be. Instead, a game-breaking bug surrounding Samira at the 34-minute mark of the contest forced a full remake of the game. In the end, the false start of a game was scrubbed from the history books and Excel and Fnatic took their places back at the starting blocks.

“The incident that occurred is that Samira used her ultimate and when she was killed, she should have entered the Guardian Angel and should have been revived,” LEC Commissioner Maximillian Schmidt said. “Unfortunately, that was not the case, and she kept channeling her ultimate.”

In this particular instance, Upset’s Samira continued to channel Inferno Trigger (R) through the animation for Guardian Angel. The full channel of the bugged ultimate was enough to kill Excel’s top laner, Kryze, and instantly trigger a pause from Excel.

“What happens in that process is that the atrophy determines whether or not the implications of the bug that is occurring are significant enough to justify a Chronobreak,” Commissioner Schmidt said. “In this specific instance, the atrophy deemed that the bug was of severe enough importance to offer the Chronobreak to Excel…In this case, though, the Chronobreak, unfortunately, was not able to be executed.”

The inability to implement a Chronobreak into the contest unfortunately left the LEC officiating crew with only one option: remake the game.

This decision didn’t sit particularly well with Fnatic, who, after mounting a significant comeback, were forced to start from scratch all over again. To make matters worse, the two teams were told that the remade contest would take place after the LEC’s Match of the Week between G2 and Rogue.

In particular, Fnatic’s head coach Jakob “YamatoCannon” Mebdi expressed his displeasure with the process during the pause on Twitter.

“The bigger joke is that the draft is gonna be remade and we have to wait for G2 to play RGE after waiting for 1 hour for chronobreak,” YamatoCannon said. “I have no issue with XL and I do not want to direct any heat in their direction, it is just extreme mishandling of this situation in my opinion.”

But Fnatic wouldn’t let the extended pause deter them. The team came out of the gate in the remade game with a sense of fire beneath them. Just one minute and 54 seconds into the contest, Fnatic’s bottom lane duo of Upset and Hylissang—who had reprised their picks from the first game of Samira and Alistar—engaged Excel in a two-vs-two skirmish, claiming first blood and an early lead in the process.

By the 20-minute mark, Fnatic’s lead bloomed to 2,000 gold thanks to several teamfight victories and stalwart control over the Rift’s various objectives. Just 13 minutes later, Fnatic destroyed Excel’s Nexus and put a nail in one of the most controversial decisions the LEC had seen to date. Regardless of any controversy, though, Fnatic’s win over Excel broke the tie between these two teams, leaving Fnatic with sole possession of third place.