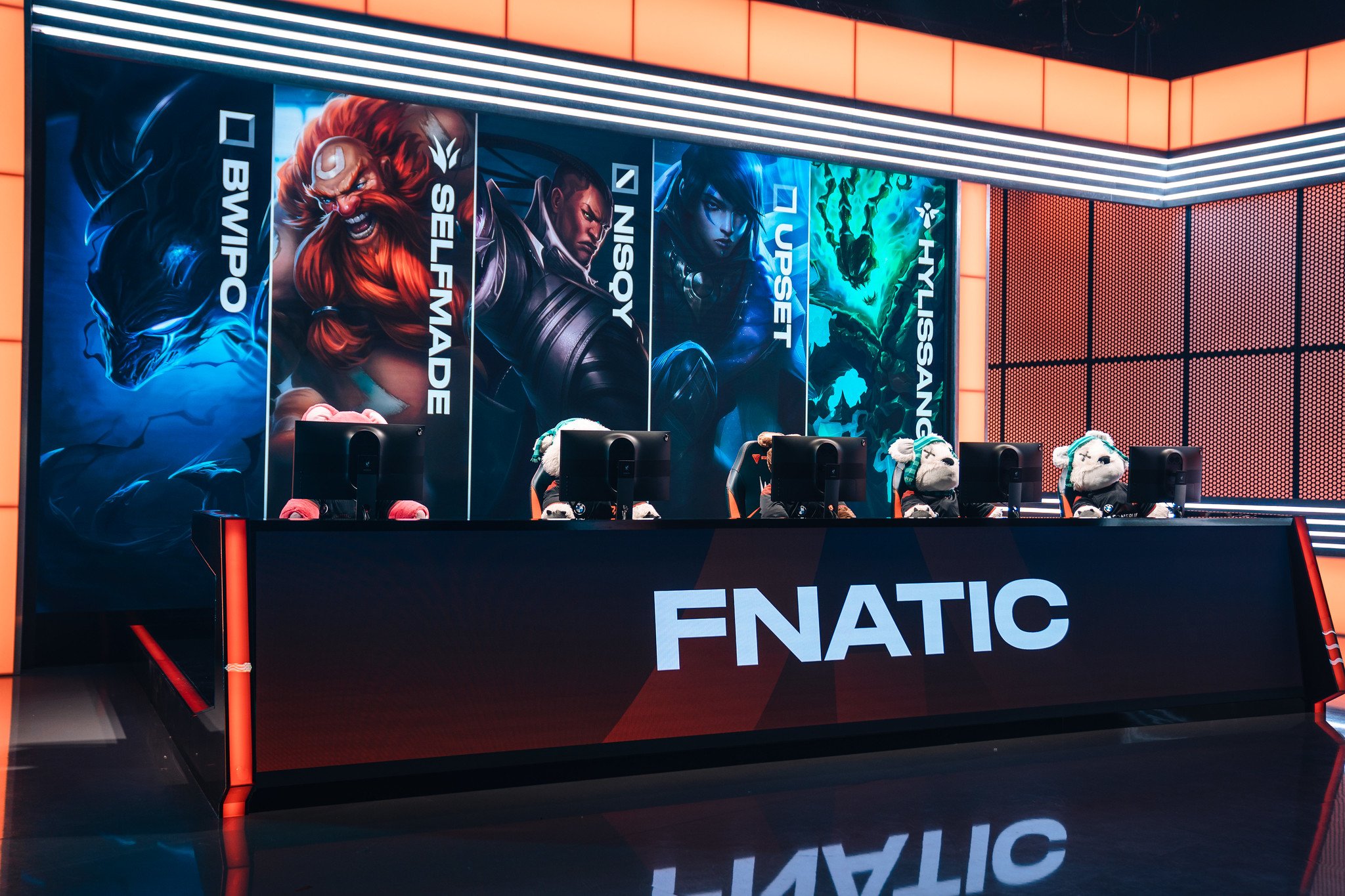 European League of Legends fans were treated to an exciting 2021 Spring Split over the last eight weeks. And after looking at the stats for the regular season, some notable LEC teams ended up at the top of the list for the most deaths in the league.

Fnatic led all teams with an astounding 307 deaths through 18 games, alongside a KDA of 0.92 and a 50-percent win rate throughout the regular season, according to Oracle’s Elixir. Fnatic haven’t had a stellar Spring Split so far, but they still have a chance to make a run through the playoffs in the lower bracket.

Their playstyle is a big reason for their high death numbers since they love to play as aggressively as possible. But the team’s aggression has led to many costly mistakes that have swung games out of their favor. Consistency has been an issue for Fnatic, with hopeful highs and lackluster lows across the board.

Astralis, on the other hand, struggled to find success almost all season and had 295 deaths as a team. Ending the regular season in ninth place with a 6-12 record, the team went through a significant roster swap with MagiFelix replacing Nukeduck in the mid lane. Even with this change, the team constantly faltered early, seen by their disappointing average gold difference of -1,447 at 15 minutes, according to Oracle’s Elixir.

Lastly, MAD Lions has the third-most deaths in the LEC, mostly due to their penchant for skirmishes. Their games usually have a ton of kills, whether it’s due to them doing the killing or their opponents. MAD boasts the second-highest average combined kills per minute in the league at 0.92 kills.

With a 10-8 record, MAD Lions have shown that they aren’t scared to tussle with a team and things will surely turn into a brawl if the opportunity presents itself.

Both Fnatic and MAD Lions are preparing for the playoffs, where they’ll be looking to make deep runs this spring. If they want to put up a good fight against some of the LEC’s top teams, they might want to clean up their fighting style just a bit, though, during this two-week break.