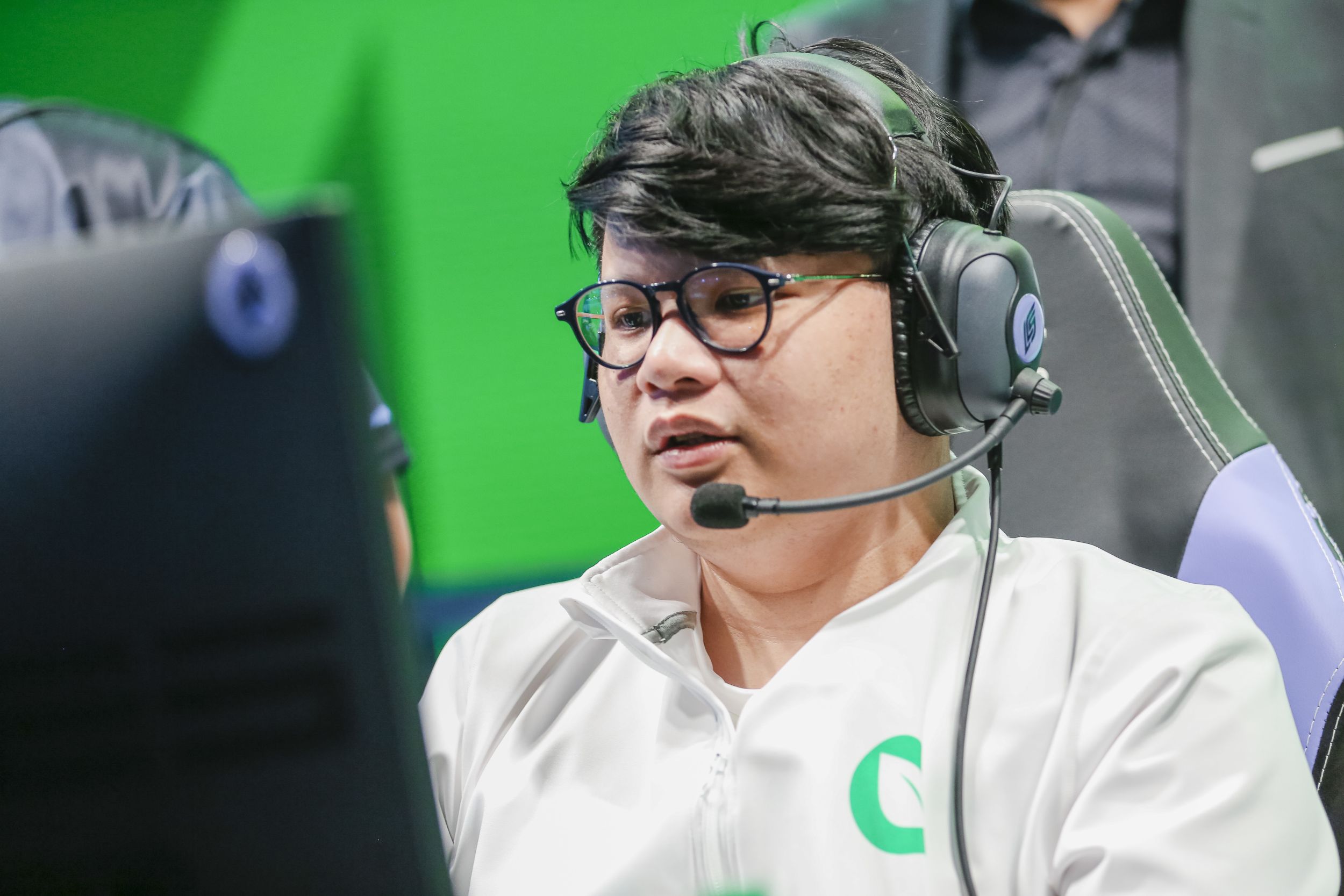 In one of the most back-and-forth matches of the 2021 LCS Spring Split so far, FlyQuest toppled Cloud9—though just barely.

Both FLY and C9 spent parts of the game with their own leads, with all of the players across the Rift seeming to mesh with each other perfectly, despite the fact that many of them have never faced each other on the LCS stage. The FLY Academy roster is currently No. 1 in the Academy Summer Split, although that roster this week will consist of FLY’s original main roster. This victory, however, might keep the Academy squad on the LCS stage for much longer than this weekend.

This newfound power in FLY stems from a complete roster change made for week six. To find some way around their 10-game loss streak, FLY brought their Academy team—Kumo, Nxi, Triple, Tomo, and Diamond—up to their main roster. Despite facing C9, the multi-time former LCS champions, FLY appeared as if they had the potential to be one of the better teams in the LCS. Both FLY and C9 had their moments throughout the game, but one vital part of C9 ended up being completely exploited by the Academy team—Zven. Knowing how much power that the champion mid laner possesses, Nxi and Triple sought to make Zven’s time in this game absolutely miserable. Though the Twisted Fate pick looked great in draft, seeing gray screens every time he respawned reduced that map effectiveness.

Fudge seemed to be C9’s saving grace this game, pulling out every technique available on Akali in an attempt to solo carry. But all that gold focused on one player resulted in him becoming a prime target for the FLY squad, especially after Zven had been completely removed from the picture. Though Fudge scored some much-needed kills and almost secured the coveted pentakill, once FLY invested in Guardian Angels and their crowd control came online, Fudge was just a small obstacle for the underdogs to step over.

This win marks the first victory for FLY since week two, continuing their tie with CLG following their own victory over TSM. C9 remain in third place, but depending on Liquid’s performance later tonight, they might not be alone sharing that position.