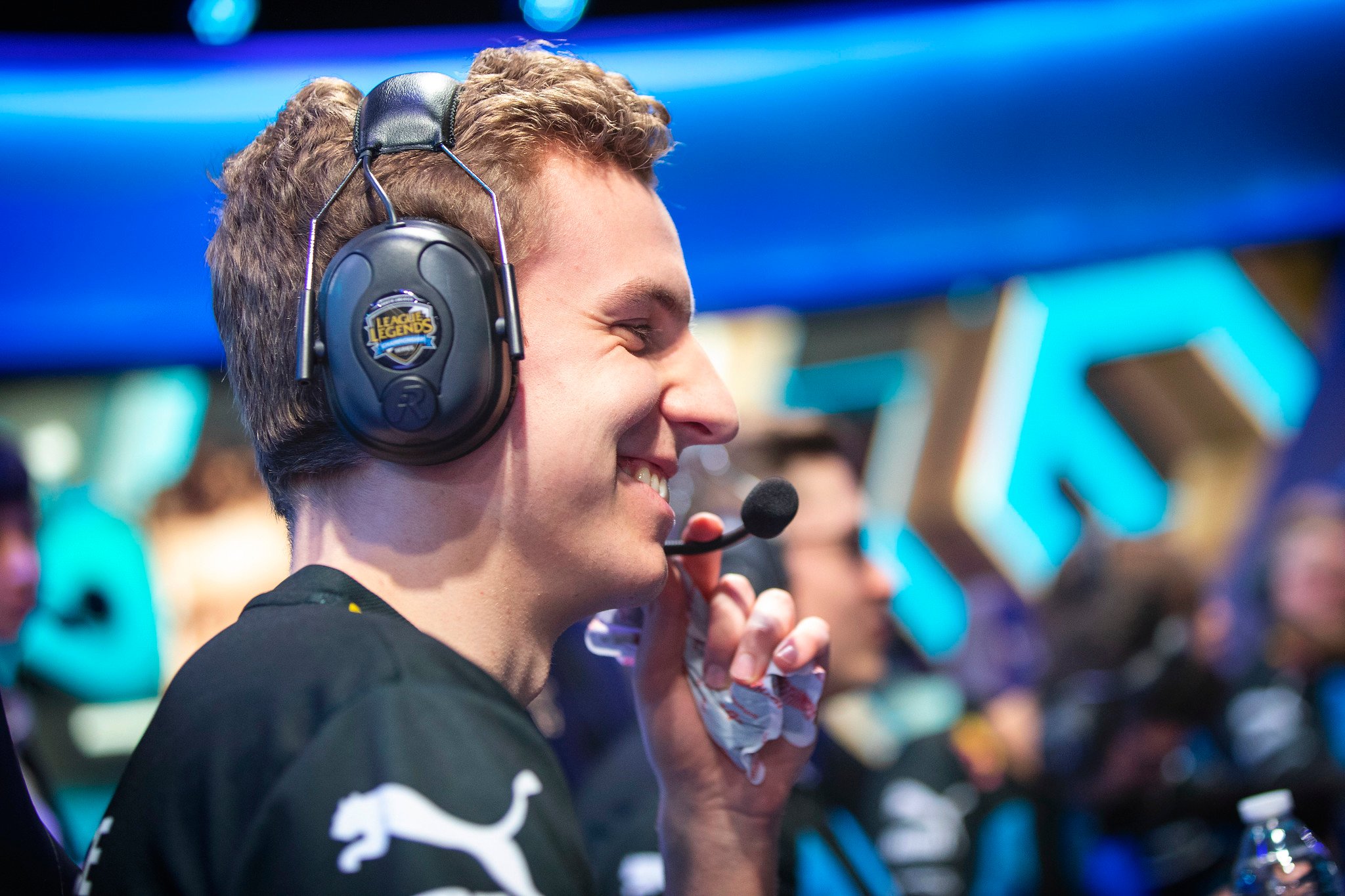 Evil Geniuses’ days as the only undefeated team in the LCS Lock In are over, as FlyQuest have dethroned the leaders of Group B.

Josedeodo’s debut match in the LCS as a part of FlyQuest brought the team a well-deserved victory following an 0-2 first weekend. Despite a level one brawl that made him the first victim to EG, his Olaf proved to be too much for the opposition to overcome when accompanied by the peel of his teammates. His jungle pressure stopped veteran Svenskeren in his tracks, making his Graves unable to capitalize as the game progressed.

But it was Diamond that shined throughout the game on Seraphine, the first time that she has seen play in the LCS. The crowd control brought to the team by Licorice’s Gragas and Johnsun’s Miss Fortune helped Seraphine dominate the mid and late game, accompanied by perfectly-timed E’s and ultimates from Diamond as well.

The deciding fight happened mid game, when IgNar’s Thresh thought that he had an opportune moment for a hook with only two members of FlyQuest showing. This led to a surprise ultimate from Licorice’s Gragas from behind, throwing Deftly straight into FlyQuest’s entire team and lining up the rest of EG for a Seraphine ult from Diamond. From there, it was impossible for EG to turn the game around, marking their first loss of the Lock In.

Evil Geniuses have already cemented their place in the quarterfinals, but this showing from FlyQuest proves that the strongest can indeed be toppled over. FlyQuest will be taking the stage once more tonight against Immortals to fight for the third spot from Group B in the quarterfinals. If they lose, they will play again against Dignitas to finalize the four teams advancing.