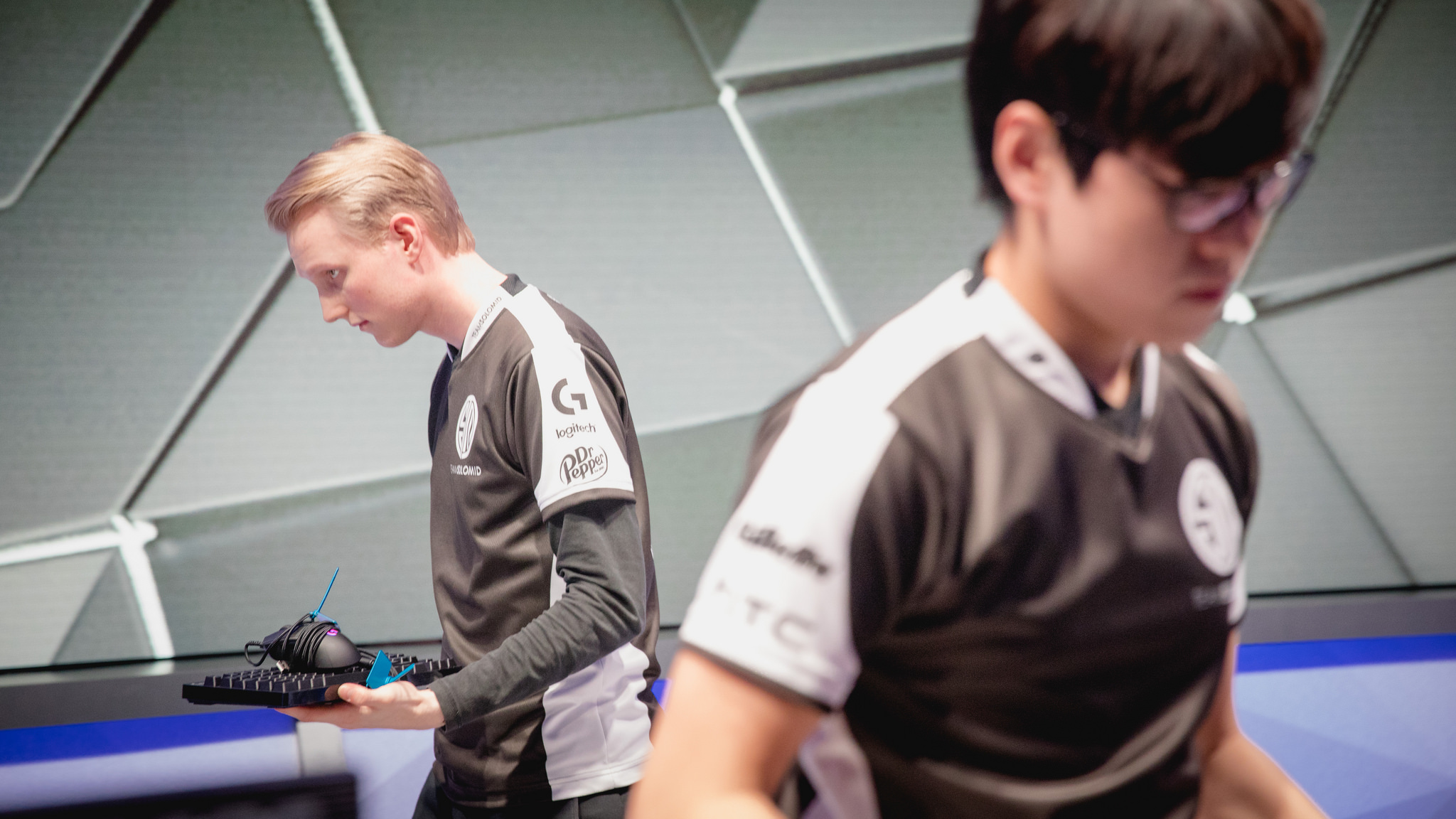 We knew that 2018 would be a different year for TSM.

Replacing three-fifths of a roster that had, for the most part, played together for two years will do that. They needed change, and they needed some time to make that change stick. It wasn’t surprising when they lost their LCS opener to Liquid on Saturday. We were supposed to give this team some breathing room.

Well, consider that room gone. After dropping a second straight game, this time to the considerably weaker FlyQuest, TSM have fallen to 0-2 for the first time in the organization’s history. The team will find it much harder facing their fans and critics, even if it’s still absurdly early in the season.

TSM’s problems started right in the draft phase. FlyQuest seemed to get whatever they wanted, while TSM opted into a strange draft centered around mid laner Søren “Bjergsen” Bjerg’s Xerath. The team continues to experiment with picks that are rarely seen anywhere else. With three losing lanes, their strategy was to stall and let new ADC Jesper “Zven” Svenningsen’s Kog’Maw scale. Wait, haven’t we seen that before? Wasn’t that the strategy that got them in so much trouble at last year’s Worlds?

This time, though, they handled the early game much better. A focus on the bot side gave Zven a neutral lane—a win for his matchup. With solid drake control, it seemed like the scale-until-late strategy was working.

That’s when things fell apart again. For the second straight game, support Alfonso “mithy” Rodriguez was caught by himself on solo warding missions with no teammates in sight. With Kalista and Azir, two of the best Baron-taking champions, all FlyQuest needed was a sliver of space to make a play on that critical objective.

With mithy dead, TSM couldn’t seriously contest until Baron was down. FlyQuest survived with the buff on enough people to retake the map. That made successive Baron attempts easier and easier.

TSM eventually did hit full-build on Bjergsen and Zven. Yet for all that, they couldn’t find a good fight. Eventually the wave of minions crashing into the base made it too difficult to defend. TSM had to go for broke, but instead, went out with a whimper.

And that’s the biggest issue with TSM—how frozen they looked. It’s still early in the season. For a team that historically struggles on the red side of the map, there were some good signs for TSM, like the way they controlled the bot side early. They’ll clean up a lot of the communication issues that have plagued them these last two days. But none of it will matter if the team can’t find a way to make proactive, aggressive moves.

They can play better, and they probably will. But they can’t keep playing scared.