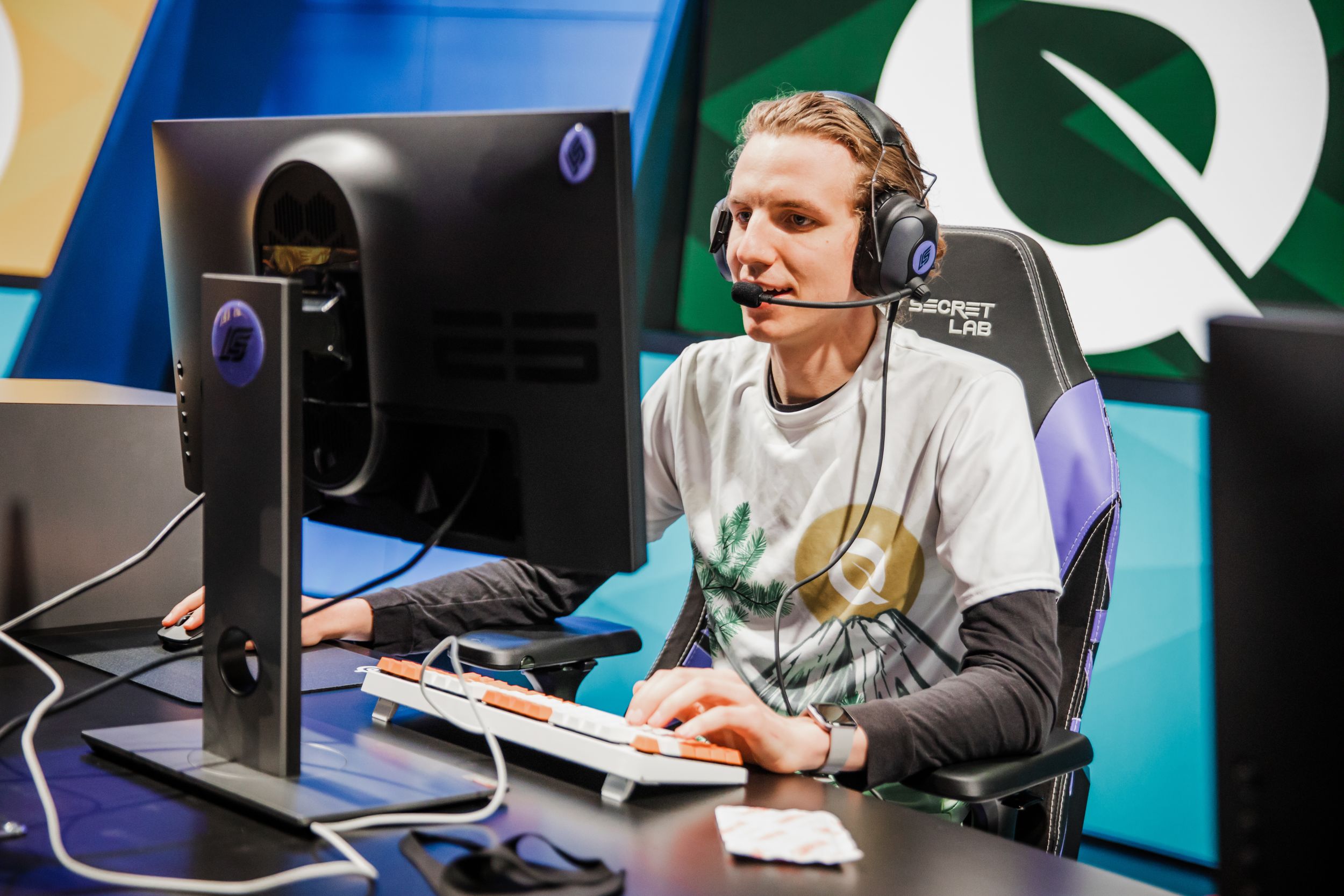 After starting off the 2021 LCS Summer Split as the hottest League of Legends team in the league, TSM have cooled down significantly and fallen back to Earth for week two of the season. Their second loss in a row has come at the hands of FlyQuest, who broke out a classic “Protect the Kog’Maw” composition in today’s match.

Both of these teams came into this match from opposite circumstances, with TSM looking like one of the strongest teams in the LCS. Even though they lost to 100 Thieves, they had won their three previous matches. Meanwhile, FlyQuest were coming off of a debilitating loss against Cloud9, where they were dominated from start to finish. They failed to pick up a single kill in that match and were defeated in a short 22-minute bout.

This game, FlyQuest rocked with a heavy focus towards the mid and bottom lane while placing Licorice on weakside duty. They also put Johnsun on Kog’Maw duty, which gave them some late-game insurance alongside Lulu, who would protect him with multiple forms of crowd control and shielding. The 22-year-old AD carry ended with three kills, five assists, and no deaths.

It wasn’t the cleanest game from both sides, with the gold lead fluctuating across the entire match. But FlyQuest seemed to be a lot more coordinated when it came down to late-game teamfighting and macro, which ended up being the difference-maker in the final moments. TSM’s teamfighting looked sloppy in many engagements, and it cost them advantages that could have helped them get back into the game.

PowerOfEvil’s performances on Lucian haven’t instilled much hope into TSM fans either. The talented mid laner now has two losses in a row on the champion. He only has two kills through those two games, with three deaths and three assists. It looks like he simply isn’t able to have as much of an impact on the game compared to when he’s on control mages like Orianna and Syndra. In his match against Golden Guardians, for example, PowerOfEvil’s Orianna had four kills, 10 assists, and only one death.

It looks like TSM are trying to add some flexibility to their team compositions, but they will need to make some changes to their drafts if they’ll want to take home a win in their third match of the weekend against Counter Logic Gaming. At the same time, FlyQuest have shown a ton of resilience after their shellacking at the hands of C9 and aim to finish week two with a 2-1 record when they face off against GG tomorrow.

The LCS will continue tomorrow at 3pm CT.