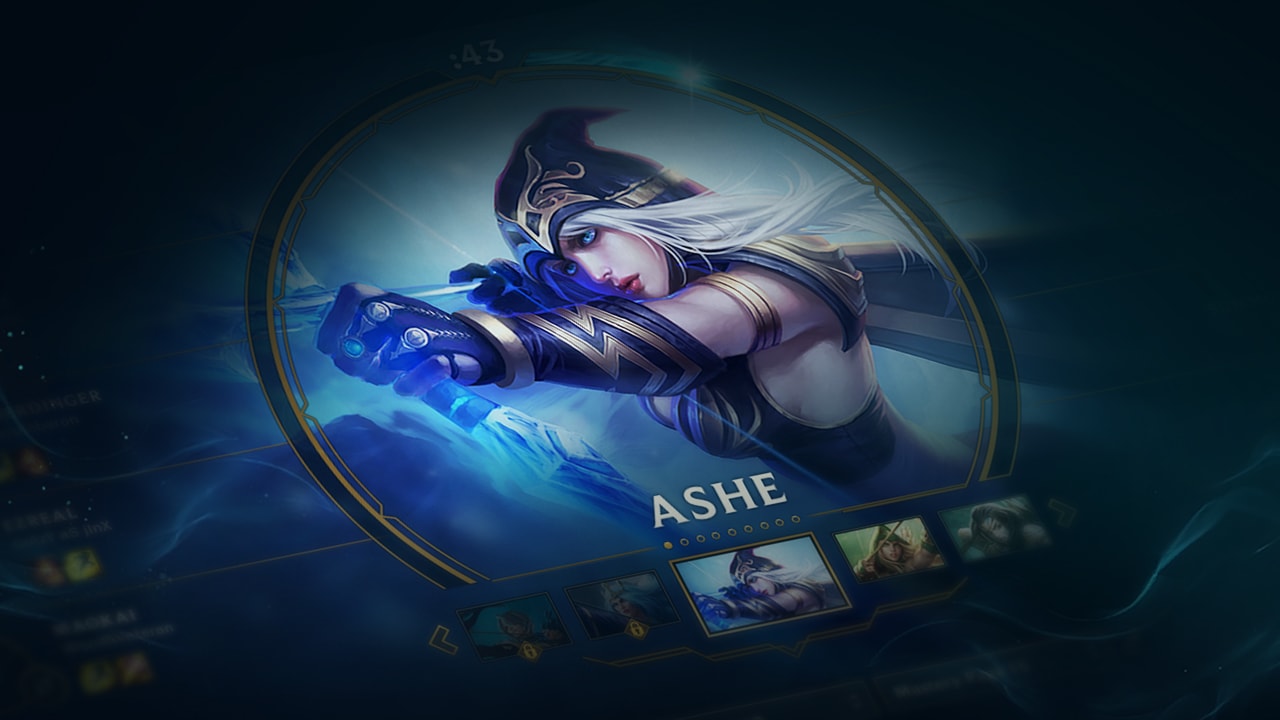 Filtering and sorting champions is on its way to Champ Select, according to one of the latest PBE updates.

Champ select has more or less remained the same since the game was released, with changes to animations and the pick/ban order speckled here and there as the years have passed. In the meantime, champions have been stacking up, and now, there are over 140 of them in the game. With that many champions, it’s become a bit tedious to either scroll through all of them or manually type their name into the search bar—so Riot is making that process a bit easier.

There will now be several ways for players to sort through all of their champions. You can filter them by mastery level, your personal favorites, their positions, and even which champs you haven’t earned a Hextech Chest for yet in non-ranked queues.

The feature is on the PBE right now, which means it’ll likely go live with Patch 7.19 in a couple of weeks.