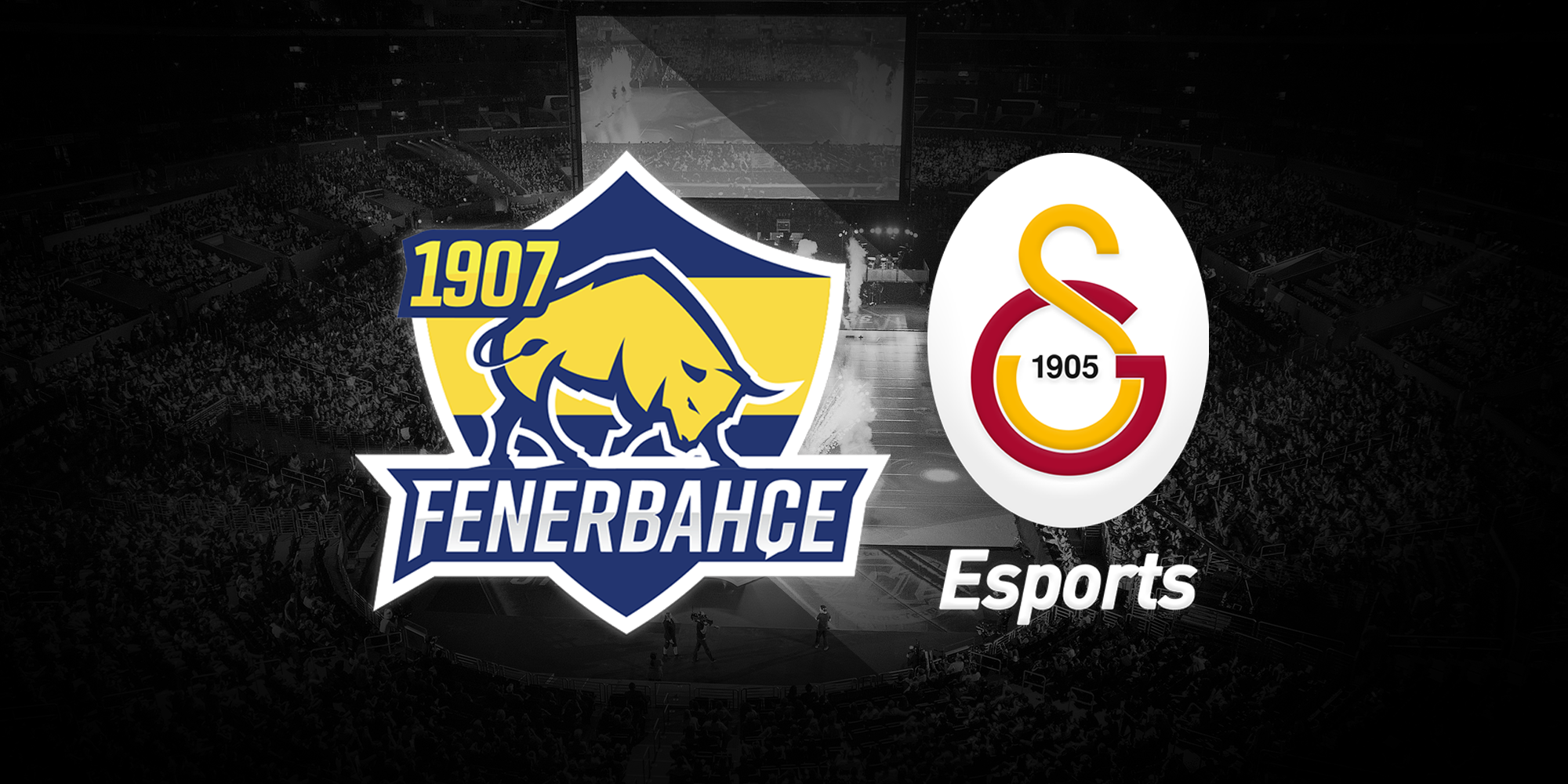 Turkey’s century-long rivalry between Fenerbahçe SK and Galatasaray SK is moving from Istanbul’s soccer fields to the Summoner’s Rift on Jan. 29.

The match in the Turkish Champions League will be the first between two major traditional sports rivals in a top-tier esports title.

Fenerbahçe and Galatasaray are two of the most successful clubs in the country’s first division Süper Lig. The derby between the two teams is one of the most anticipated and intense in Turkish soccer, and has been for generations. It’s often a bitter one as well. Thrown bottles, hard fouls, violent riots, and even a fatal stabbing—the fixture, also known as the “Eternal Rivalry,” has seen it all.

Neither Fenerbahçe nor Galatasaray were the first Turkish sports club in esports, though. Be?ikta? JK, the third of Turkey’s so-called Big Three, became not just Turkey’s but the world’s first traditional sports club with a dedicated esports section on Jan. 20, 2015. Be?ikta? brought in the Aces High League of Legends roster and won the 2015 Winter split as well as the 2015 International Wildcard Invitational.

One year after its initial esports entry, Be?ikta? parted ways with its roster, which rebranded to SuperMassive eSports and won the 2016 Winter split. Be?ikta?, however, merged with Oyun Hizmetleri, finished last in the 2016 Summer split, and disbanded. If Be?ikta? and the SuperMassive roster had stuck together, the Turkish local derby in League esports would have come together perfectly this season. But it wasn’t meant to be.

Regardless, the Fenerbahçe-Galatasaray rivalry transferring from the turf to the Rift is exciting for esports. Who knows, maybe League will even be able to cure some off the wounds from the past. After all, one Turkish team can make it to Worlds by winning the Summer split. Turkey’s passionate fans will probably rally behind that team, regardless of its logo.