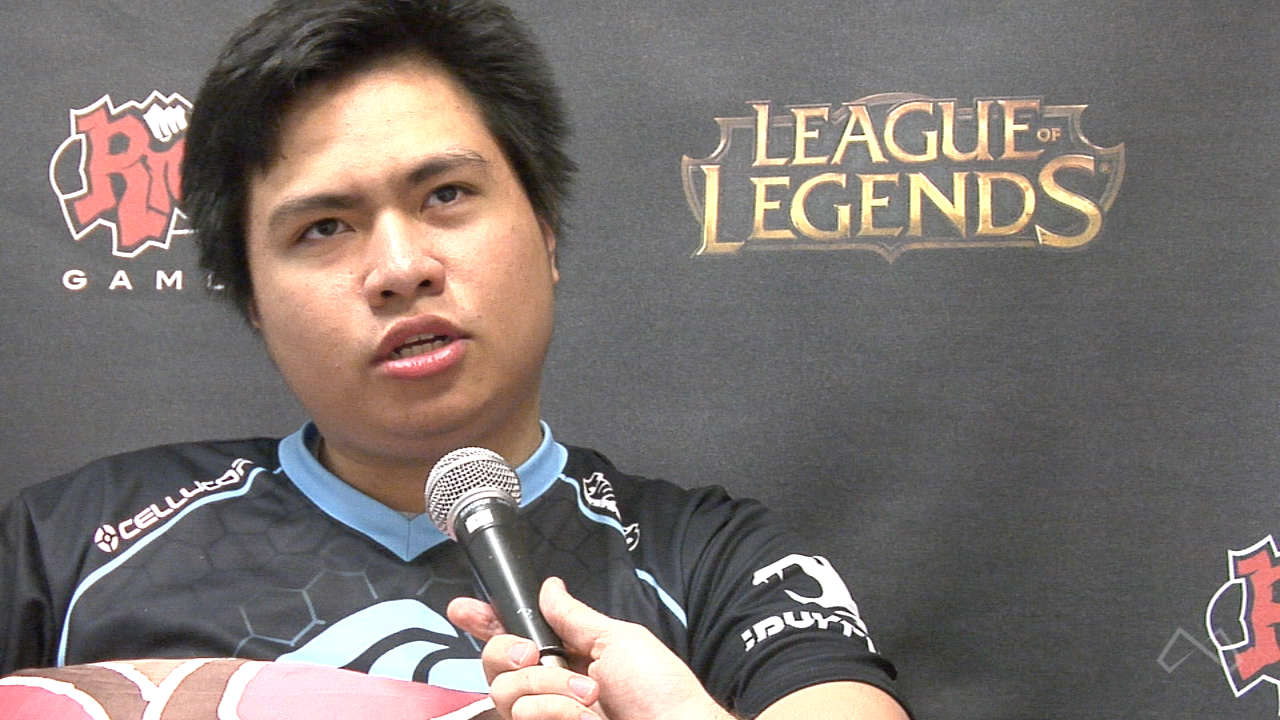 When Counter Logic Gaming won the North American LCS for the first time in their long history as an organization, fans were ecstatic. For them, it was finally the golden age they had been dreaming of. CLG had finally done it. But on September 11th, this dream was once again shattered.

Announced on the CLG website, it was revealed that due to visa issues, the team’s jungler, Jake “Xmithie” Puchero, would not be able to attend the World Championships. The tournament is set to kick off on the first of October and will take place in four different countries across Europe. To replace Xmithie, the team has brought in Jae-Hyun “Huhi” Choi. Huhi, who has been on the roster as a substitute since the beginning of the Summer LCS Split, was originally a mid lane player. Despite playing a different role, he was likely chosen due to having spent the last split scrimming with the team and building up trust as well as a strong relationship with his teammates.

The loss of their starting jungle has hit the team particularly hard due to the results of their group drawing. On the 12th, it was revealed that CLG would be playing against the Koo Tigers, Flash Wolves, and paiN Gaming as members of Group A, considered by many to be the group of life or easiest group possible for them and the Koo Tigers.

But why did Xmithie come across these visa issues while the rest of the team didn’t? It’s important to note that this isn’t the first time this problem has occurred for him. During the period of time between the 2014 and 2015 seasons, CLG was invited to compete in IEM Cologne. In a similar situation, Xmithie couldn’t get a visa to play in Germany and was temporarily replaced by Thomas “Thinkcard” Slotkin for the event. Both these occurrences boil down to one fact: Xmithie doesn’t hold a US passport like many assume, he is actually a citizen of the Philippines.

Having moved to the US at the age of sixteen, he currently only holds a green card. Despite qualifying for naturalization, it is clear that he has yet to go through the process due to personal reasons or otherwise unknown ones. Either way, this means that he has to go through the Filipino government and not the American or Canadian ones like the rest of the starting roster.

This same situation has plagued Filipino eSports teams for a long time, having been most prevalent recently in Dota 2. To help resolve the current situation members of the community have reached out to the Philippine eSports Organization (PeSO) and Senator Bam Aquino of the Filipino government for help. Senator Aquino actually resolved a similar situation where a Dota 2 team, Rave, couldn’t get visas to compete in the joinDota MLG Pro League event earlier this year. Hopefully he can help out this time as well and bring CLG to full strength for the most important tournament of the season!

What are you thoughts on the situation Xmithie and his team are currently facing? Do you think they’ll be able to sort it out in time or that they’ll have to resort to playing with Huhi? Let us know in the comments below and remember to follow us here at eSports Guru for any updates!