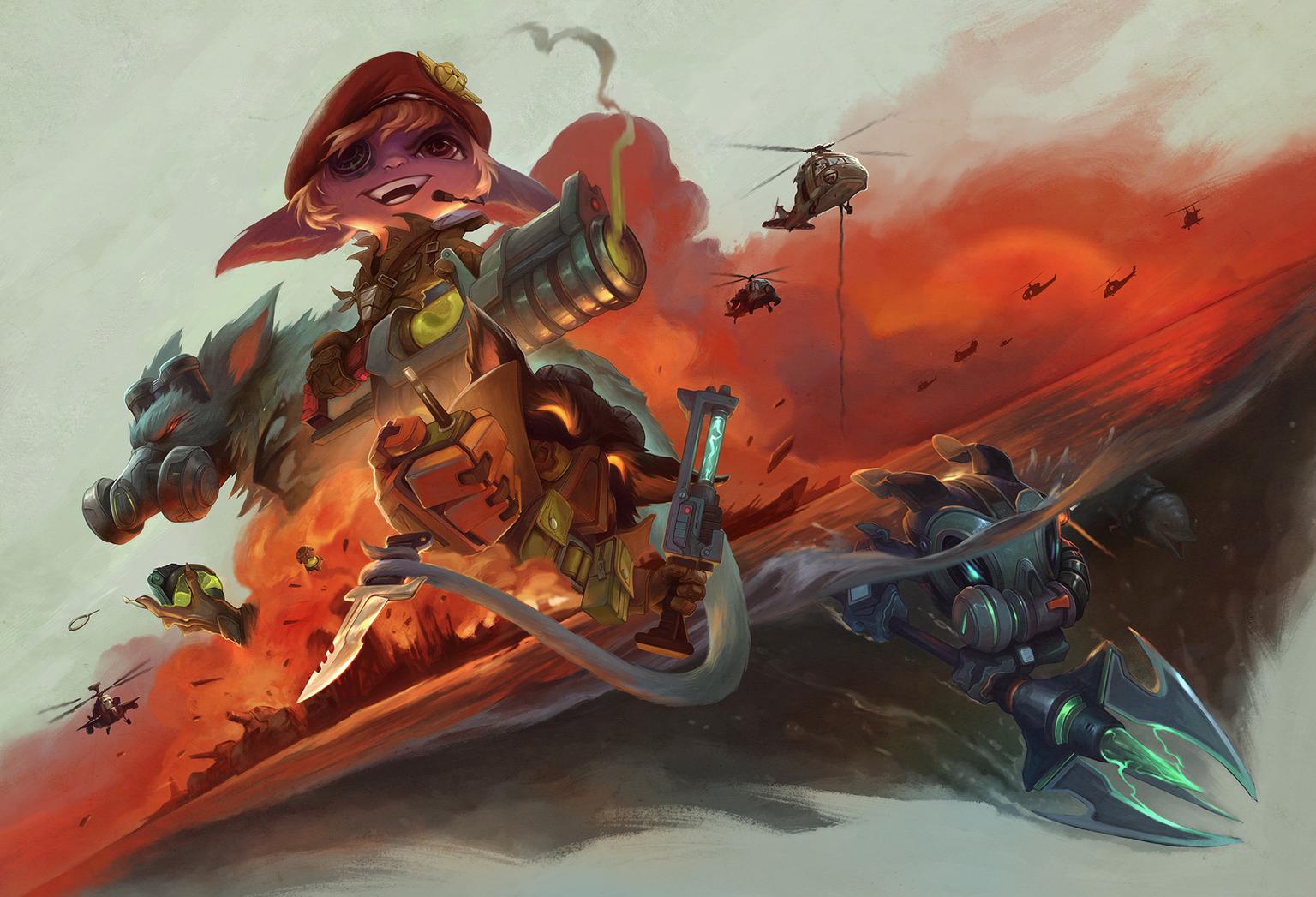 This time last year, it would be a very rare thing to see a hotfix pushed out after a League of Legends patch to fix an emergency issue. But over the past year or so hotfixes have become much more common—and it turns out, there’s a reason.

Hotfixes are mainly used to fix big problem champions that Riot missed with the patch, and they’re so broken that it can’t wait a few weeks until the next patch comes along.

That being said, it’s usually not a good thing to see hotfixes too often. That implies that more and more things are slipping through the cracks, and that’s not something players like to see.

Hotfixes used to be a dangerous practice to employ by the design team because each change ran the risk of potentially breaking other parts of the game’s back end. Recently, Riot made technical improvements to make hotfixes much safer. We should expect to see a lot more of them in the future, according to Riot’s latest post on the official game forums.

This is both good news and bad news. More hotfixes means there are also more reasons to dish them out. It’s going to get pretty old when every single patch either forgets to fix a broken Zac or buffs a champion way too hard like Sivir last week. Seeing more and more of these game-breaking balance changes or lack of changes where they’re needed will serve to only stress players out, and may serve a bit of unrest when it comes to satisfaction with the balance team.

For example, hotfixes being easier to apply may lead some players to believe the balance team is being more lax than usual. If they miss something in a patch, they can just hotfix it later with low risk.

The good news, on the other hand, is obvious. If there are big problems, it’s good to know that we won’t have to wait until the next patch to see an actual solution.