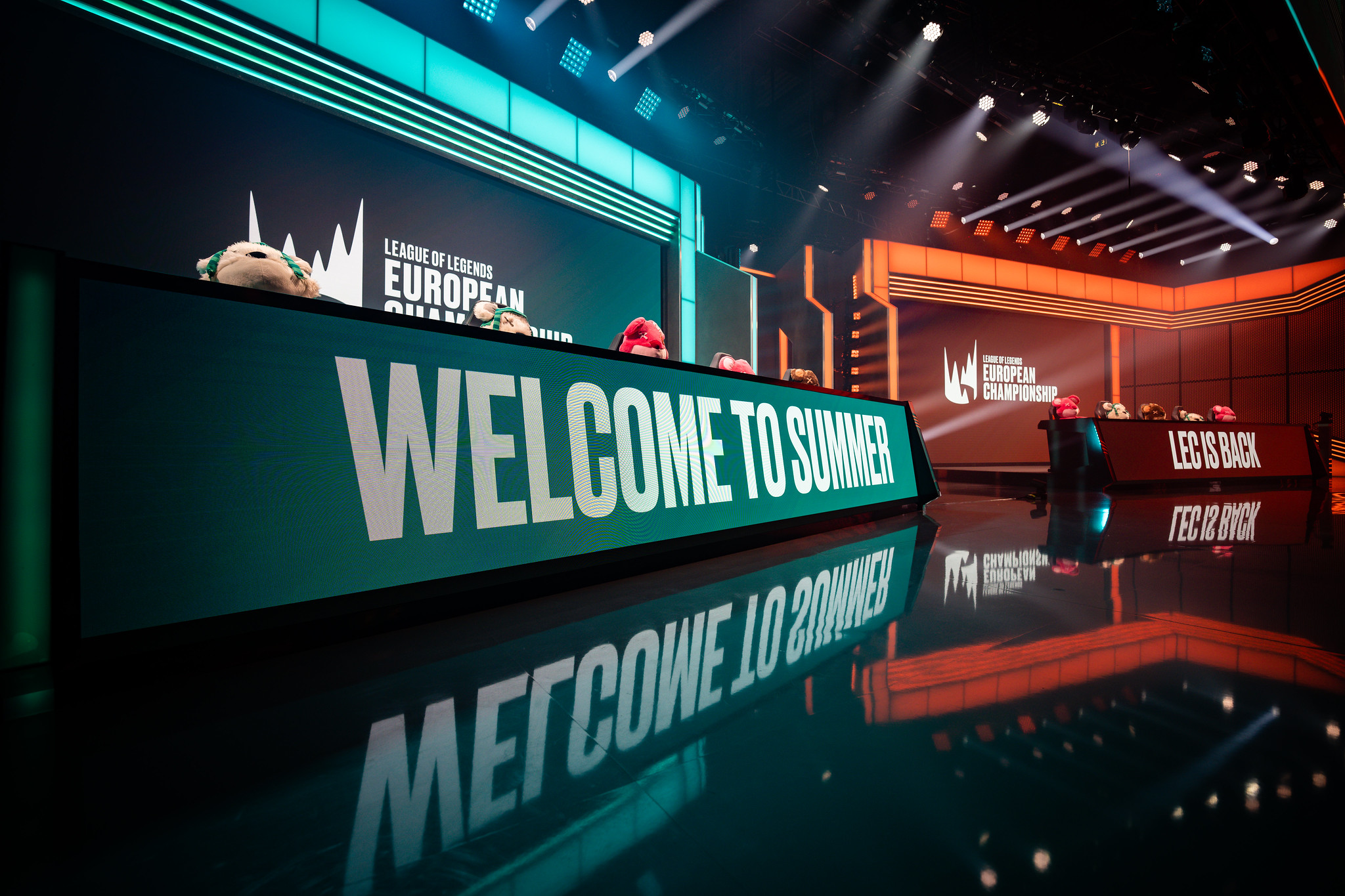 Before the start of the 2021 LEC Summer Split, many League of Legends fans and analysts weren’t too hopeful about Excel Esports’ chances to have a successful season. But the team made a statement today by taking down the defending champions MAD Lions to start the second week of the split.

Many complaints made toward Excel came from LEC fans and their opinions around the replacement of Czekolad. The young mid laner was switched out for European veteran Nukeduck, who hasn’t had many great performances over the past few seasons of his career. As a result, expectations were low for this new team and the lineup the org was fielding.

On the other side of the Rift, expectations for MAD Lions were raised quite high after the team captured the 2021 LEC Spring Split championship. Last weekend, the young pride of the LEC dropped their opening game against G2 Esports but beat Fnatic and Astralis to round out their first week at 2-1. Looking at this matchup, it was reasonable for any viewers to expect a win for the Lions.

But it was the mid-jungle gap that helped Excel win this matchup, with Dan and Nukeduck crushing the early game and snowballing their lead into the mid-to-late game stage. Dan’s play on Xin Zhao dictated the pace of the game and negated a ton of damage from MAD’s team composition. He ended the game with eight kills, seven assists, and only one death. In a similar way, Nukeduck dealt a ton of damage on Azir, finding multiple great angles into teamfights with his soldiers and ultimate. He finished off the game deathless with six kills and nine assists.

Meanwhile, MAD Lions still look a little bit rusty after coming home from MSI 2021. Carzzy, for example, made a handful of positioning mistakes that cost him his life, which was an issue that fans saw during his lackluster regular season performance in the spring. He did fix his form in time for the playoffs and MSI, though. Across the board, MAD Lions didn’t look as coordinated with their team play as we’ve seen them this year.

The defending champs will have a chance to bounce back in their next game against Schalke 04, while Excel can try to prove that their play today wasn’t a fluke when they face Fnatic. You can catch all the action when the LEC continues tomorrow at 10am CT.